Khristian says dressing like a cowboy makes him feel confident in who he is as he searches for a family to embrace him. 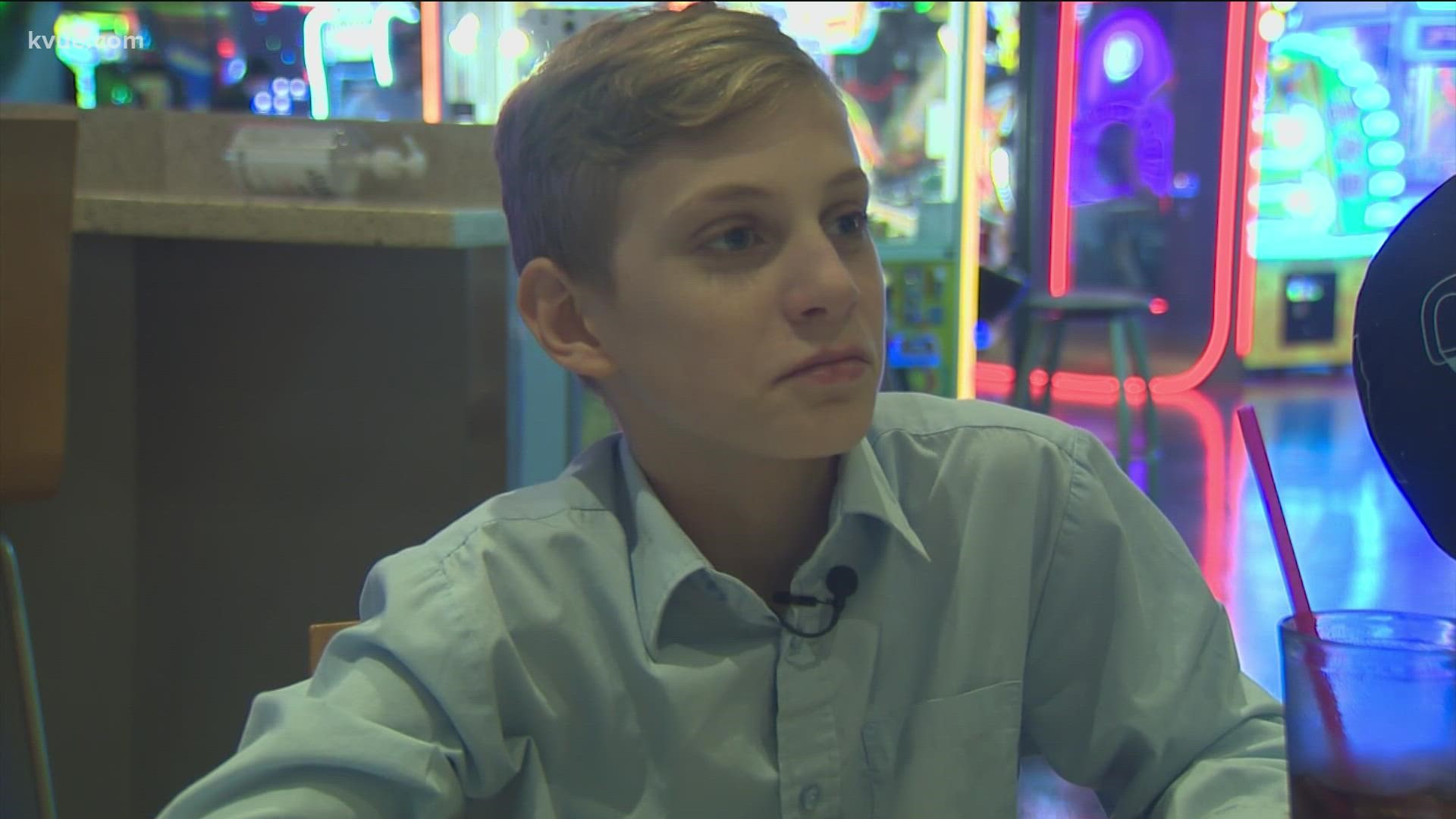 AUSTIN, Texas — It takes a lot for this young cowboy to trade in his boots for a pair of bowling shoes. But if it meant taking part in some friendly competition, 13-year-old Khristian was all in.

He spent the day with KVUE's Tori Larned at Main Event in North Austin, bowling, rock climbing and checking out the video games.

Khristian's natural curiosity helped him strike up a conversation with everyone, but he also knew how to kick it into high gear when it was time to win.

After all, with his heart, drive and passion, he's a triple threat.

Frame after frame, the game was close. But Khristian tied it up in the tenth and final frame. During his final bowl, he knocked down enough pins to beat Larned!

Khristian's strong sportsmanship made the loss well worth it for Larned, and they moved on to rock climbing.

"I'm having a blast," Khristian said about the day spent at Main Event.

Khristian is incredibly smart and engaging. On a day-to-day basis, he enjoys exploring the outdoors, swimming and hiking. He even gets his creativity flowing ever so often by building with Legos.

You will most likely find him dressed as a cowboy – belt buckle, hat and boots included – anywhere he goes. He even rock climbed in his cowboy get-up!

Khristian is a very resilient and polite boy with the fortitude to keep going, even when things are difficult for him. Despite his hardships, he sets an example for younger boys around him as a "big brother."

When it comes to his forever family, he loves being told when he is doing a good job and that he is thought of and loved. Khristian hopes for a forever family that spends time together watching movies and doing outdoor activities. He would also love a younger sibling and some pets.

"I want a family that will care for me, help me and always be there for me. That is what I want," he said.

Khristian was the first child on Forever Families to do a Zoom interview when the pandemic hit. While he shined there, KVUE wanted to give him a better environment to express himself. Watch that first segment here.

To learn more about Khristian or to put in an inquiry to adopt him, visit his page on the Heart Gallery of Central Texas. 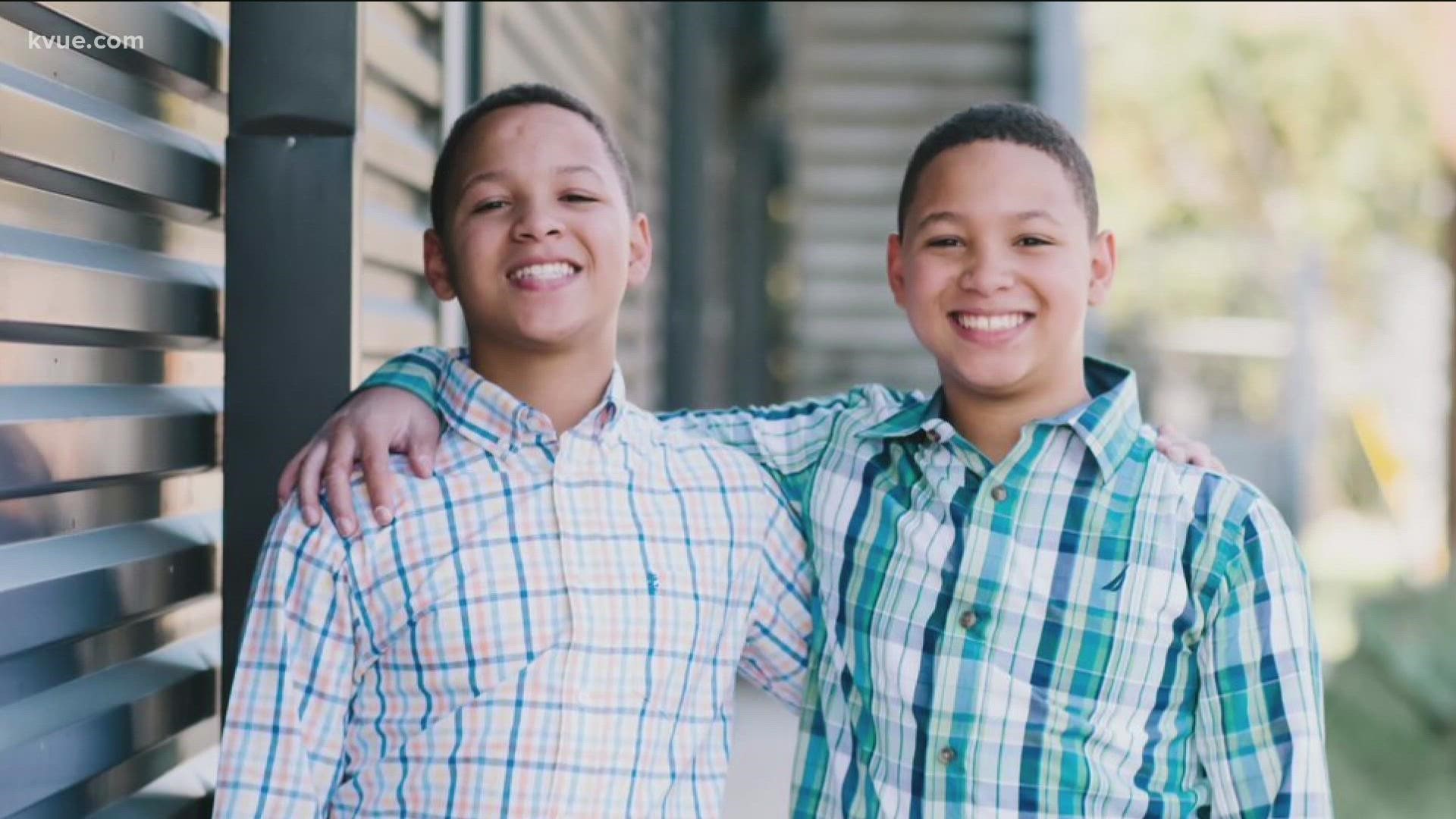