Kennedy is in the foster care system, but she says that family is important to her. Having a forever family would be the icing on the cake of her life. 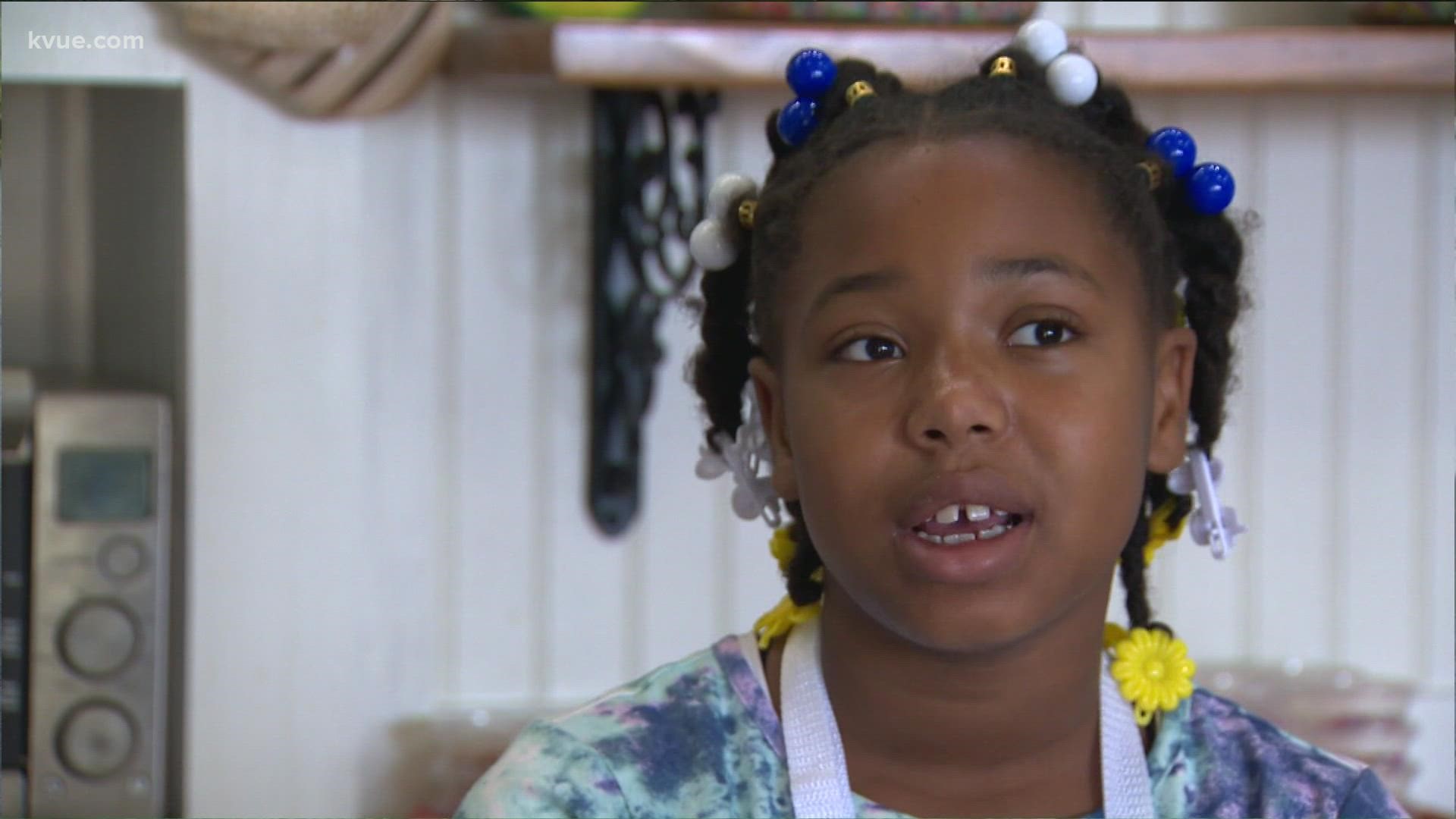 This 8-year-old has a major sweet tooth, so KVUE's Tori Larned took her out to Foodie Kids to make some cinnamon rolls and rainbow cupcakes.

"You're going to get a sugar rush," Kennedy told Larned as they scarfed down their final creations.

However, one thing sweeter than all the desserts in the world would be for Kennedy to find a family that will love her forever.

Kennedy is an imaginative and active young girl. She is also thoughtful, caring and likes to make others laugh.

Naturally, a sweet tooth and love for making go hand in hand. When Kennedy is not in the kitchen cooking, she loves swimming, gymnastics, singing, dancing, drawing and hanging out with her friends.

"They are nice to me and when I get hurt, they like to help me," Kennedy said.

Those same qualities radiate off Kennedy. It is clear as day when you're around her how sweet and open-minded she is.

Kennedy has always had a passion for science and ocean animals, especially dolphins. When she grows up, she wants to become a marine biologist.

Kennedy values time with her siblings and being around family that will support and care for her.

"I really care about my siblings and I really want to get to spend time with them," Kennedy said.

To learn more about Kennedy or to put in an inquiry to adopt her, visit her page on the Heart Gallery of Central Texas.

Editor's note: The children who are in the Heart Gallery program and featured in KVUE's Forever Families segments are children who have had every effort made on their behalf to connect them with family or others in their community to provide options for permanent, adoptive homes. Through no fault of their own, that hasn’t happened yet, and so in partnership with the Department of Family and Protective Services, we collaborate to bring awareness to KVUE viewers about these children in the hopes of finding them permanency before they age out.

KVUE and the Heart Gallery work to ensure adoption awareness efforts showcase the individuality of the youth featured, and their safety is always the number one priority.

Families interested in adoption from foster care do undergo a thorough vetting process on the road to adoption. Finding permanent homes for these children is the best prevention against concerns of trafficking. Oftentimes, foster youth find themselves most at risk when they don't have a steady home or school life and they don't have strong support networks. 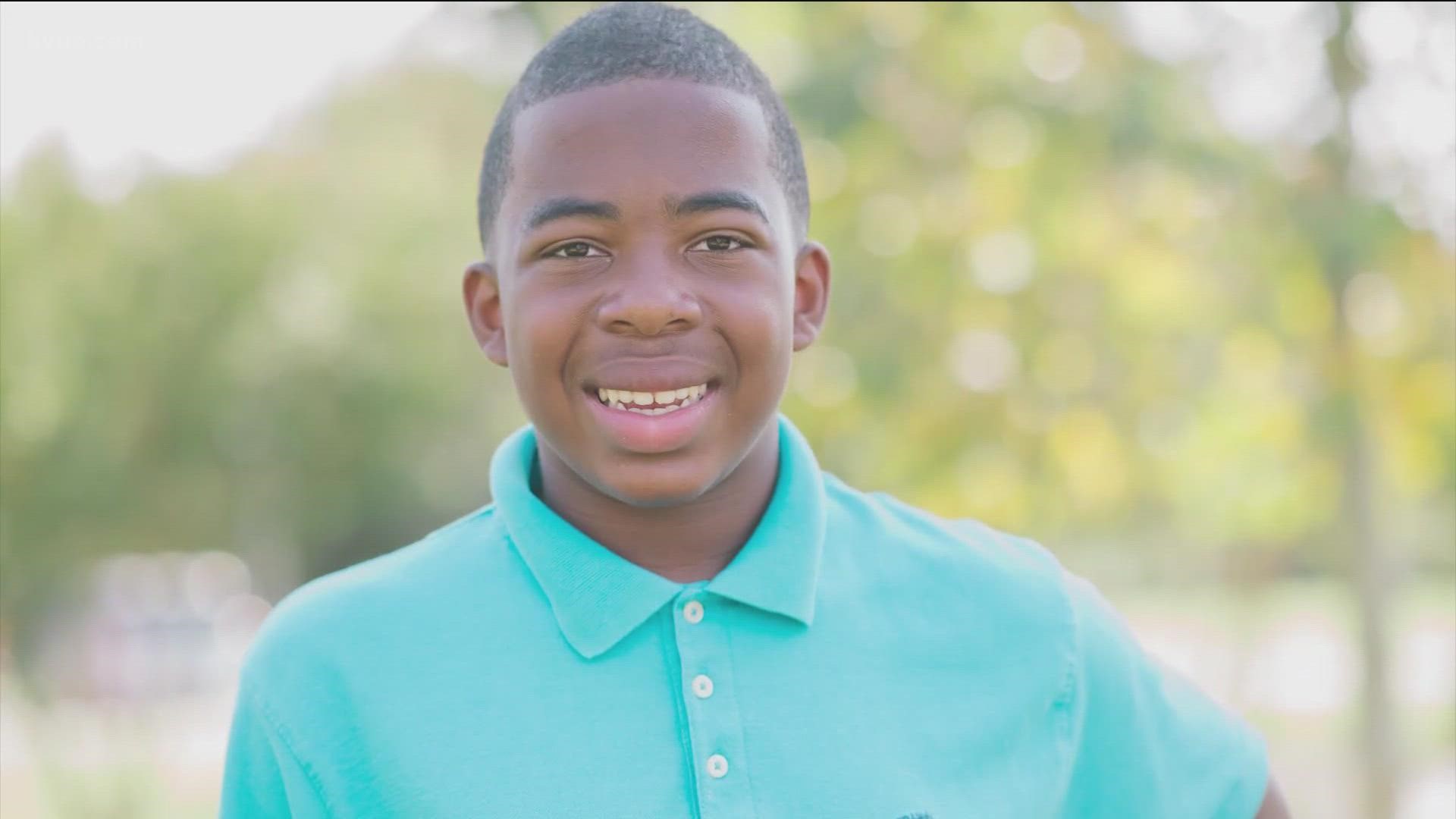