15-year-old Central Texan has one wish: Get adopted by 'a loving family'

In this week's Forever Families, Charles impresses us with his deep knowledge of the ocean. 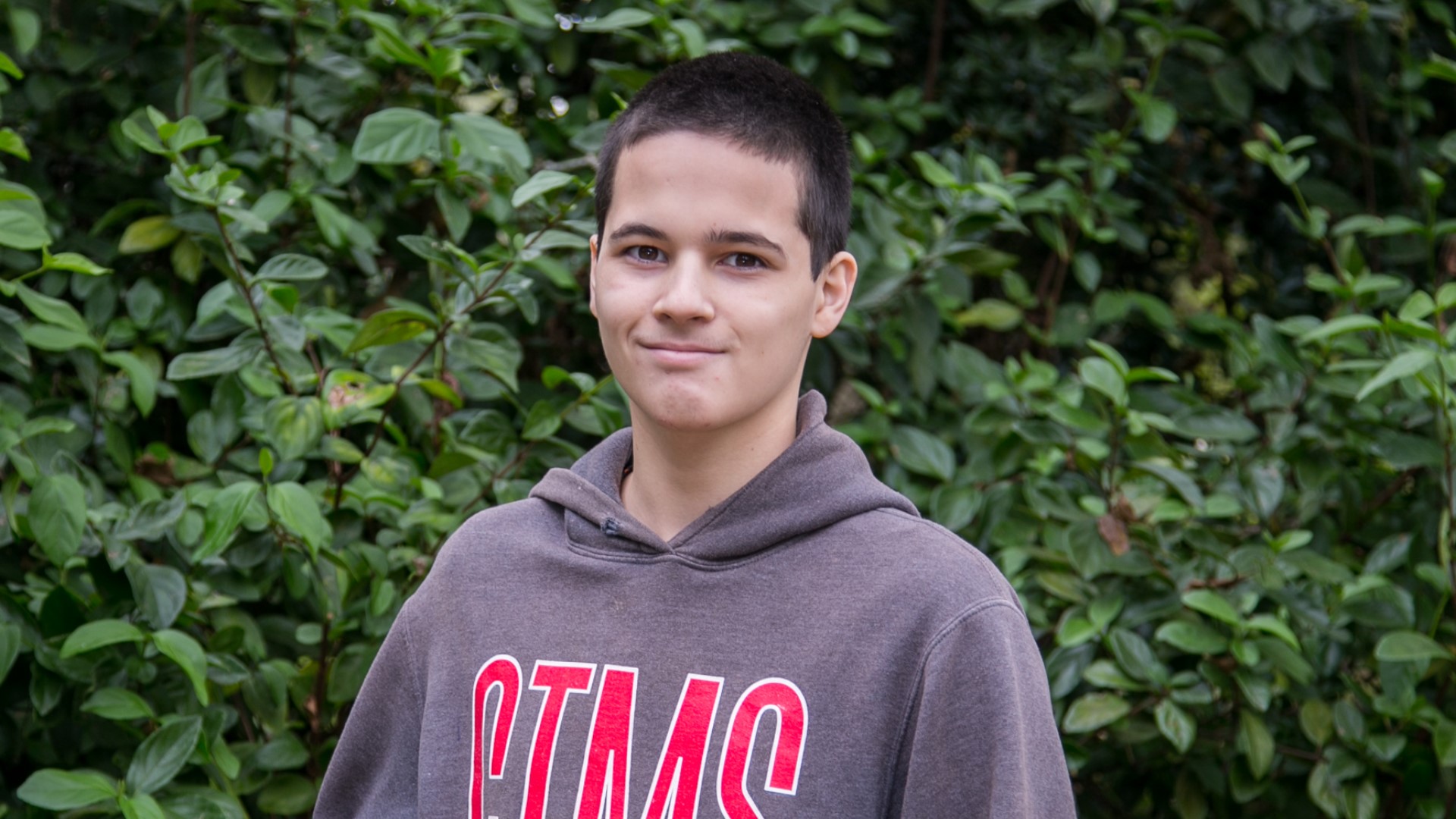 AUSTIN, Texas — The ocean is a vast place, filled to its depths with wonders and possibilities. Charles thinks about the ocean every day. It's his escape that pushes him to open his eyes to the world.

Like the ocean, Charles' life is filled with wonderful potential and possibilities, and as he explores it, he hopes to have a family of his own to guide him.

"I hope for a loving family, like a normal, loving family. That's all I want to say. That kind of family that loves what I'm interested in and will support that with me; what I do," Charles told KVUE.

The 15-year-old loves spending his time exploring the outdoors, whether it's in an open field or the ocean. His favorite animal is a shark, and he is always watching documentaries to learn more about all of these things. Animal Planet is his go-to.

He is also interested in dinosaurs and loves Godzilla and Pokemon.

Charles really wants to be in the military when he grows up, but he said if an opportunity in the aquatics field approached him, he would have a tough time turning it down.

The determined and intelligent teen wants to excel in school and is very excited for his oceanography class in 11th grade.

Besides his wits, Charles is polite, insightful and knows his own shortcomings. His determination can help him achieve goals.

He is open to meeting new people and wants to have a family of his own someday.

"I like to be protective of my family. I'll protect my family as much as I can," he said.

Charles would benefit from having a positive role model in his life who can help him channel his determination and strong will to take him all the way.

To learn more about Charles or to put in an inquiry to adopt him, visit his page on the Heart Gallery of Central Texas.

An unbreakable bond: Sibling Trio in Austin looking for a family to adopt them together

'Your family never gets left behind': Two brothers stick together in search of a forever home

A drawing to last a lifetime: Austin-area child up for adoption uses art as an outlet

'He is ready to be where he is going to be': Central Texas boy dreams of getting adopted