Daniel Johnston-inspired restaurant, 'Thai, How Are You?,' closes down

After taking over the restaurant in 2013, the new owner wanted to find a way to incorporate a cherished bit of Austin culture into the new name. 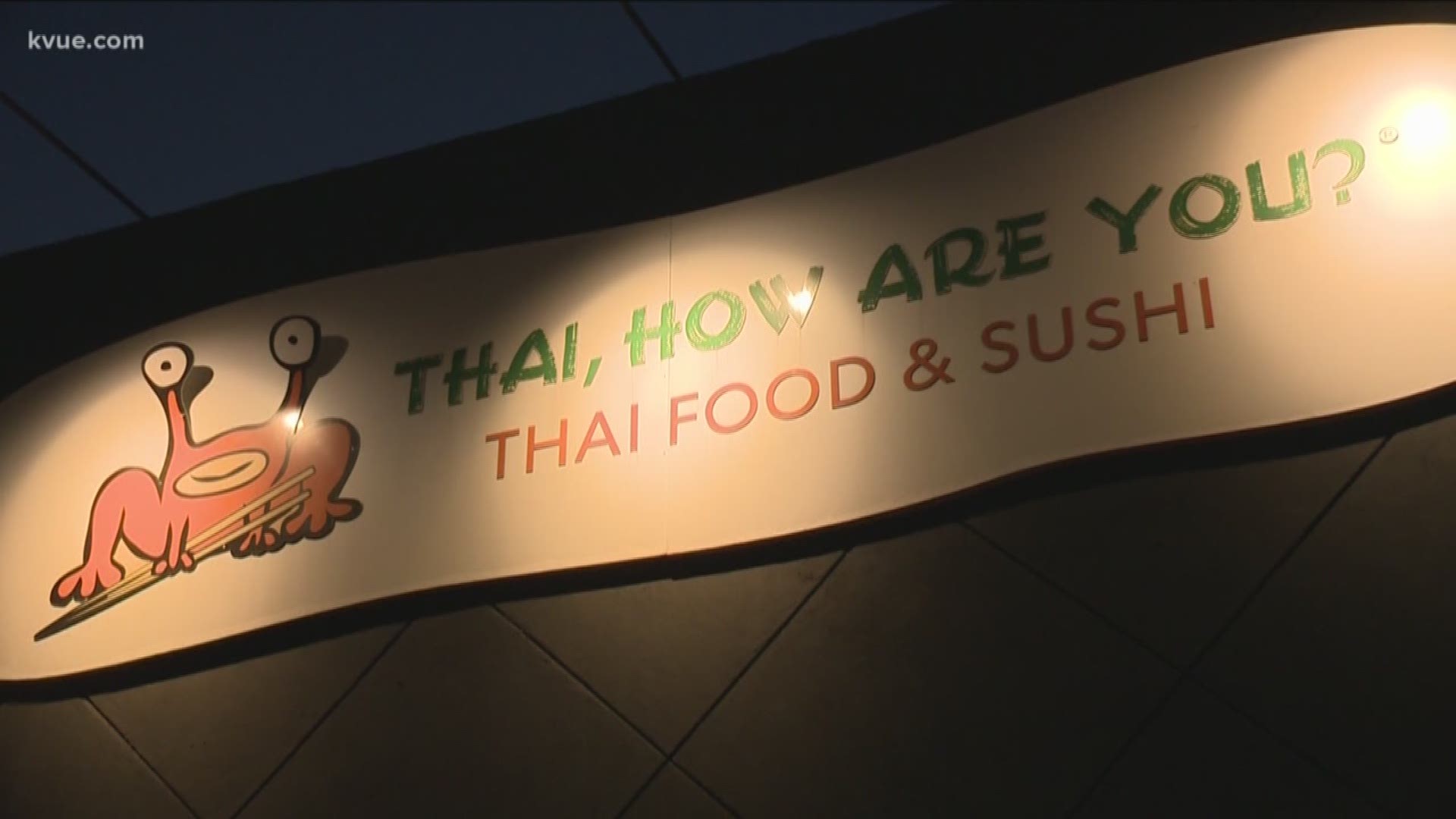 AUSTIN, Texas — After being open for five years under the name, the owners of Austin's Thai, How Are You? restaurant have made the decision to close up shop.

According to an announcement via the restaurant's website, this was a difficult and heartbreaking decision for owner Somyong (Noi) Sukkij to make.

The history behind some of Austin's most iconic murals

Noi took over the restaurant back in 2013 and wanted to find a way to incorporate a bit of Austin culture into the new name – inspired by the famous Austin mural outside on its wall.

In 2014, after she connected with local legend Daniel Johnston, the creator of the famous "Hi, How Are You?" frog mural near the University of Texas campus, Noi changed the restaurant's name to "Thai, How Are You?"

In September 2019, Johnston passed away due to natural causes, leaving behind his legacy of influential music, art and selflessness. Many in the Austin community, including Thai, How Are You?, mourned Johnston's passing.

The restaurant's announcement can be read in full here:

After careful consideration during the break we have decided to close the restaurant.

We know this decision will disappoint so many of you who made us your regular spot and it breaks Noi’s heart to walk away.

Thank you for honoring us with your patronage and for allowing us to serve you!

We will miss most of you a lot, some of you a little and a couple of you not so much at all.