AUSTIN, Texas — John Langmore said he spent years capturing the soul of East Austin before it's gone for good.

He started his "East Austin Project" in 2006 and finished a book called "Fault Line: Portraits of East Austin."

"I started to realize that this is one of the most unique parts of Austin and that it's changing, and someone should document this ... you know, amazing community," said Langmore. "I was down here all the time. You know, I was constantly looking out for events."

Langmore pictured the life of East Austin by emerging himself into the community.

"Constantly have your eyes open and you're always open to what’s going on," said Langmore. "Obviously, because this is about people in the largest part. You know, I just spent a lot of time introducing myself to people and trying to get to know the people that were from East Austin and live in East Austin." 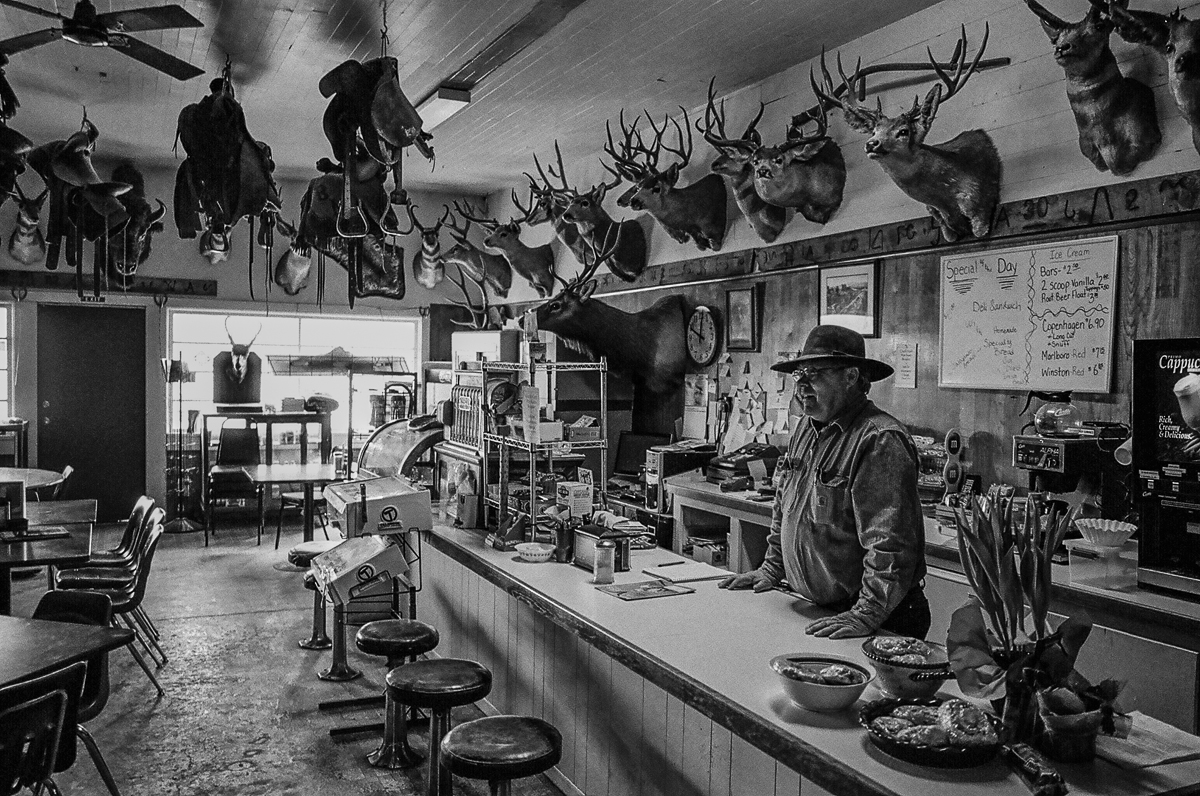 Langmore's book talks about how East Austin businesses and families are pushed out, while new restaurants, bars, and newer residents are brought in.

It's something East Austin residents are familiar with.

Suspect arrested after stabbing at Elks Lodge in East Austin

"The east side is still here, but it's like totally changed the community of our Mexican heritage," said John Colunga, a business owner and resident.

Colunga has been a business owner in the area for more than 40 years and he said they keep their heads up.

"We accept it because just looking around and we're still all together," said Colunga.

"I would say the East Austin project is definitely one of my most meaningful projects because I just love Austin. It's my hometown," said Langmore.

Langmore said it's not about what's changing, but about what Austin's losing.

"The sad part is when folks finally started coming over, the relocated here and they kind of destroyed the community that made this place so special," said Langmore.

Langmore is working with the Austin History Center to display his pictures.