Austin is the best place to live in Texas, report says

Austin came in at fifth place on the overall list with a score of 7.3, making it the highest-ranked city in Texas. Austin is also the only Texas city in the top 30. 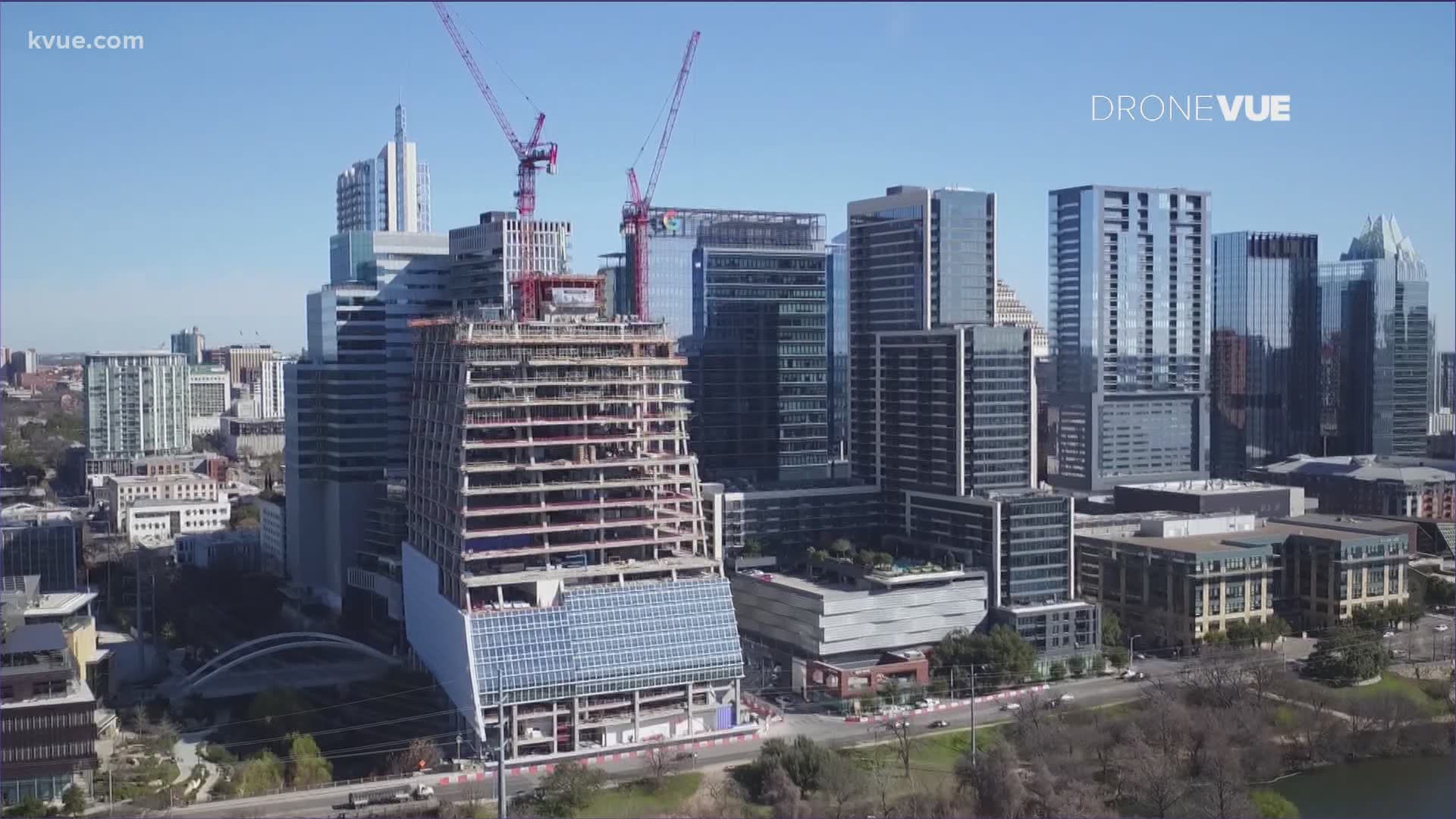 AUSTIN, Texas — Austin is still the best place to live in Texas, according to a U.S & News and World Report.

U.S. News analyzed the 150 most populous metro areas to find the best places to live and ranked the cities on a scale of 10. To make the top of the list, a place had to have good value, be a desirable place to live, have a strong job market and a high quality of life.

Austin came in at fifth place on the overall list with a score of 7.3, making it the highest-ranked city in Texas. Austin is also the only Texas city in the top 30.

The report broke down how each city received its overall score based on several categories. Austin received its highest score, 8.5 out of 10, in net migration. According to US Census data, this means more people are moving to Austin than a lot of other cities in the country.

Austin also scored a 7.8 in desirability, 7.5 for its job market, and 7 in quality of life. However, for the metric that accounts for housing affordability, Austin took its worst score at 6.5. Overall, Austin’s score came in at 7.3 to stay in the top five.

Austin's 2021 ranking dropped two spots from 2020's ranking where it came in as No. 3 overall. U.S. News said Austin’s rising housing costs contributed to the drop.

The overall best city to live in the U.S. was Boulder, Colorado, with a score of 7.6, followed by Raleigh and Durham, North Carolina (7.5), and Huntsville, Alabama (7.4).

According to the report, these are the top 10 cities to live in Texas: