CPW said at least 3 pups were spotted — and there could be more. 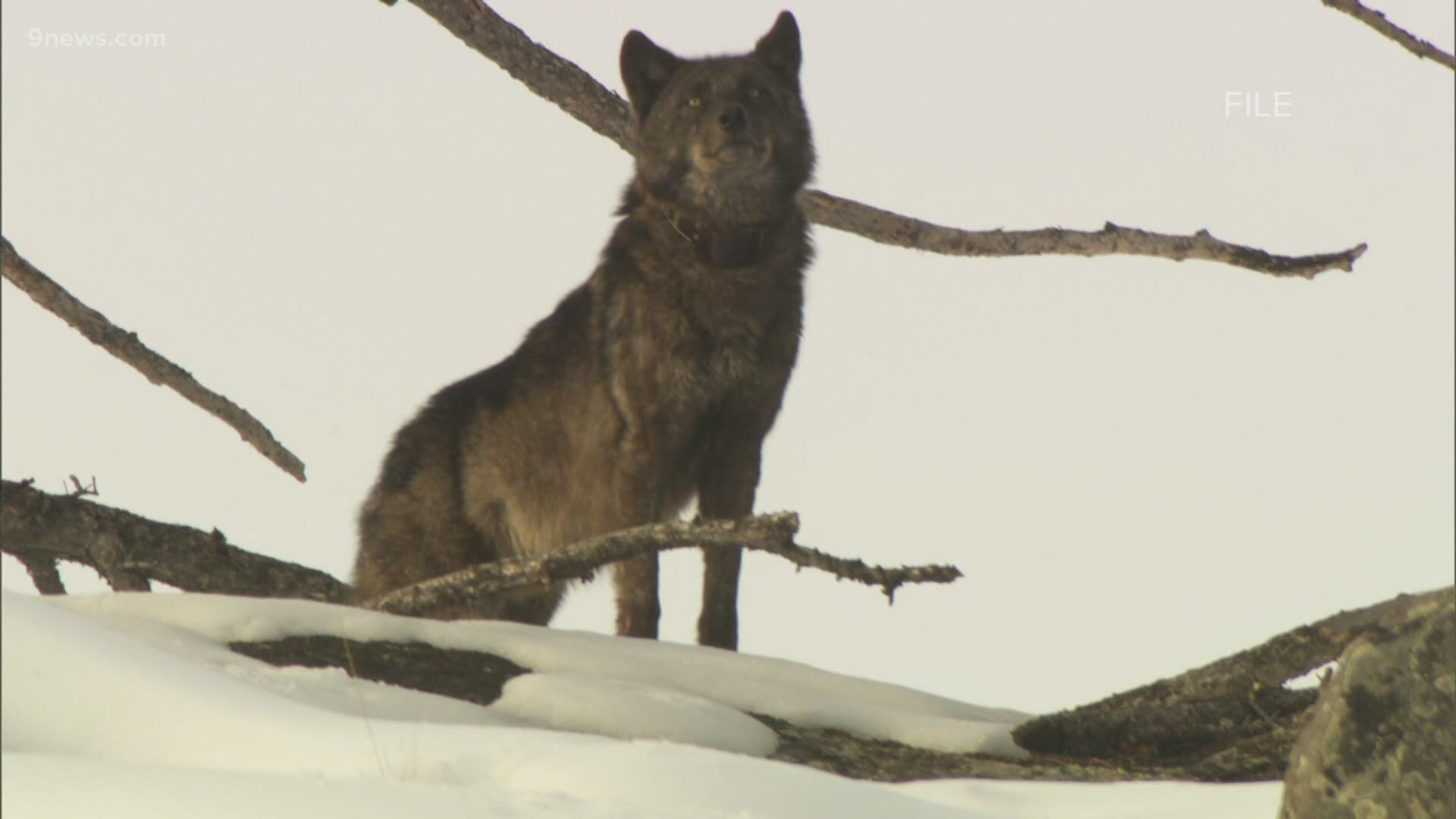 Staff conducted three separate observations of the den site from a safe distance approximately two miles away between June 4 and June 8, CPW said.

“Colorado is now home to our first wolf litter since the 1940s," Gov. Jared Polis said. "We welcome this historic den and the new wolf family to Colorado. With voter passage last year of the initiative to require re-introduction of the wolf by the end of 2023, these pups will have plenty of potential mates when they grow up to start their own families."

CPW said it is not yet confirmed that these are the only pups and that a typical wolf litter consists of 4-6 pups.

“We are continuing to actively monitor this den site while exercising extreme caution so as not to inadvertently jeopardize the potential survival of these pups,” CPW Wildlife Biologist Libbie Miller said. “Our hope is that we will eventually have photos to document this momentous occasion in Colorado's incredible and diverse wildlife history, but not bothering them remains a paramount concern.”

All three wolf pup spotting were made at dawn or dusk in low light conditions, and featured quite a bit of movement of "John" and "Jane" with the small pups, according to CPW.

CPW biologists and area staff are hoping to have additional opportunities to observe the pups as they grow larger and spend more time outside of the den.

“It’s incredible that these two adult animals have traveled the distance and overcome the challenges they have to get here, and to now have pups in Colorado,” said Kris Middledorf, area wildlife manager for CPW. “It’s our priority to ensure that they have the chance to thrive, so even as we have exciting news, we want to remind everyone that these animals remain endangered in Colorado.”

CPW said staff is working with landowners in the area to implement practices to minimize the potential for conflict.

In 2020, Colorado voters narrowly approved Proposition 114, which directed CPW to reintroduce gray wolves to the state by the end of 2023.

RELATED: Wolf in Jackson County believed to be male is actually female