The man said the hog tried to get inside his house and even broke the back door off its hinges. 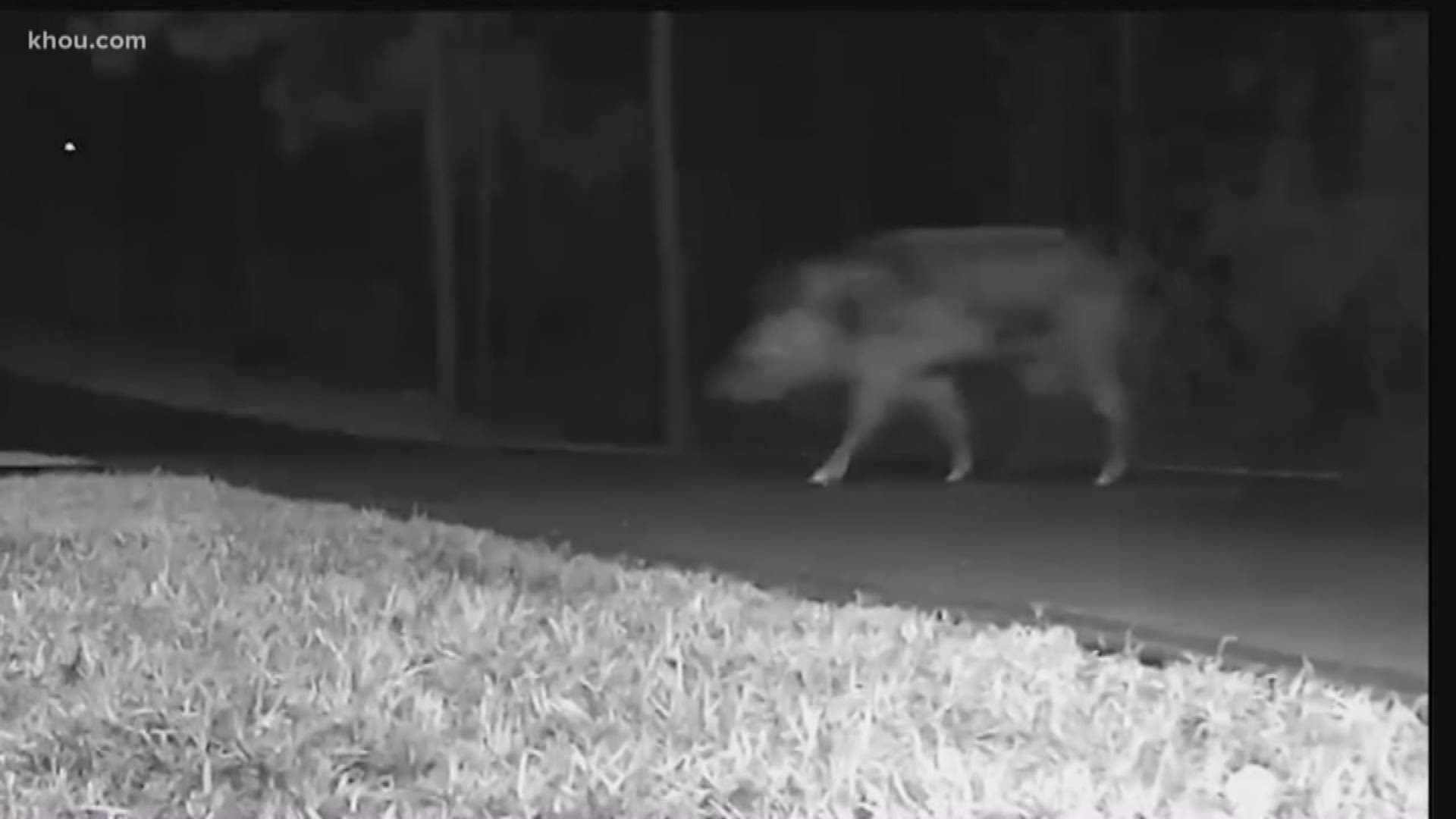 A wild hog terrorized a Montgomery County family early Wednesday, according to the homeowner.

The man said he awoke to his dogs barking around 4 a.m.

When he ran outside to try and break up a fight between the dogs and the hog, the man said the hog charged him.

He hid behind an enclosed fish pond and that's when the hog tried to get inside his house and even broke the back door off its hinges.

The man's wife heard all the commotion and went outside, the hog charged her.

That was the last straw.

The homeowner got his crossbow and shot and killed the hog.

Wild hogs are a big problem in both rural and urban Texas.

“We have let pigs grow to such a number that they are living in urban spaces and we’re seeing them regularly,” said Texas A&M wildlife specialist John Tomecek.

Wild pigs cause more than $52 million in agricultural damage in Texas each year, according to estimates by Texas A&M Agrilife Extension. As they move into the state’s suburbs, property owners and municipalities are also starting to bear an economic cost, as wild hogs destroy golf courses, right of ways and lawns.

Montgomery County Precinct 3 Commissioner James Noack said feral hogs have become a nuisance in his precinct, which includes The Woodlands.

“They are a nomadic, invasive species that roots for food and when they do so they end up destroying private property, whether it’s your grass or your flowerbeds, your yard,” he said. “The real concern is that they can inflict huge amounts of property damage in a small amount of time.”

“We are doing this because they are living in or traveling through county property to do damage to private property,” Noack said. “And so we have a responsibility and we own the land so we want to take care of this problem.”

At a recent City Council meeting in Conroe, residents raised similar concerns and asked that they be allowed to install electric fences on their property to keep the hogs out. Further south in Pasadena, feral hogs were also on the City Council agenda, after reports of property damage along the Armand Bayou. And the Kingwood Service Association, which keeps a log of feral hog activity, has also reported an increase in hogs in recent months compared to 2018.

Besides property damage, there are also public health and safety concerns.

Wild hogs can be dangerous when they feel cornered. In December 2019, a woman in Chambers County died after she was attacked by feral hogs.

Tomecek said pigs usually stay close to water, which causes problems when they root for food nearby.

“They turn up the soil, they destroy plant communities, they consume the plants, which increases erosion and runoff into water bodies,” he said, adding they can also spread E. coli and other bacterial contaminants into water sources. 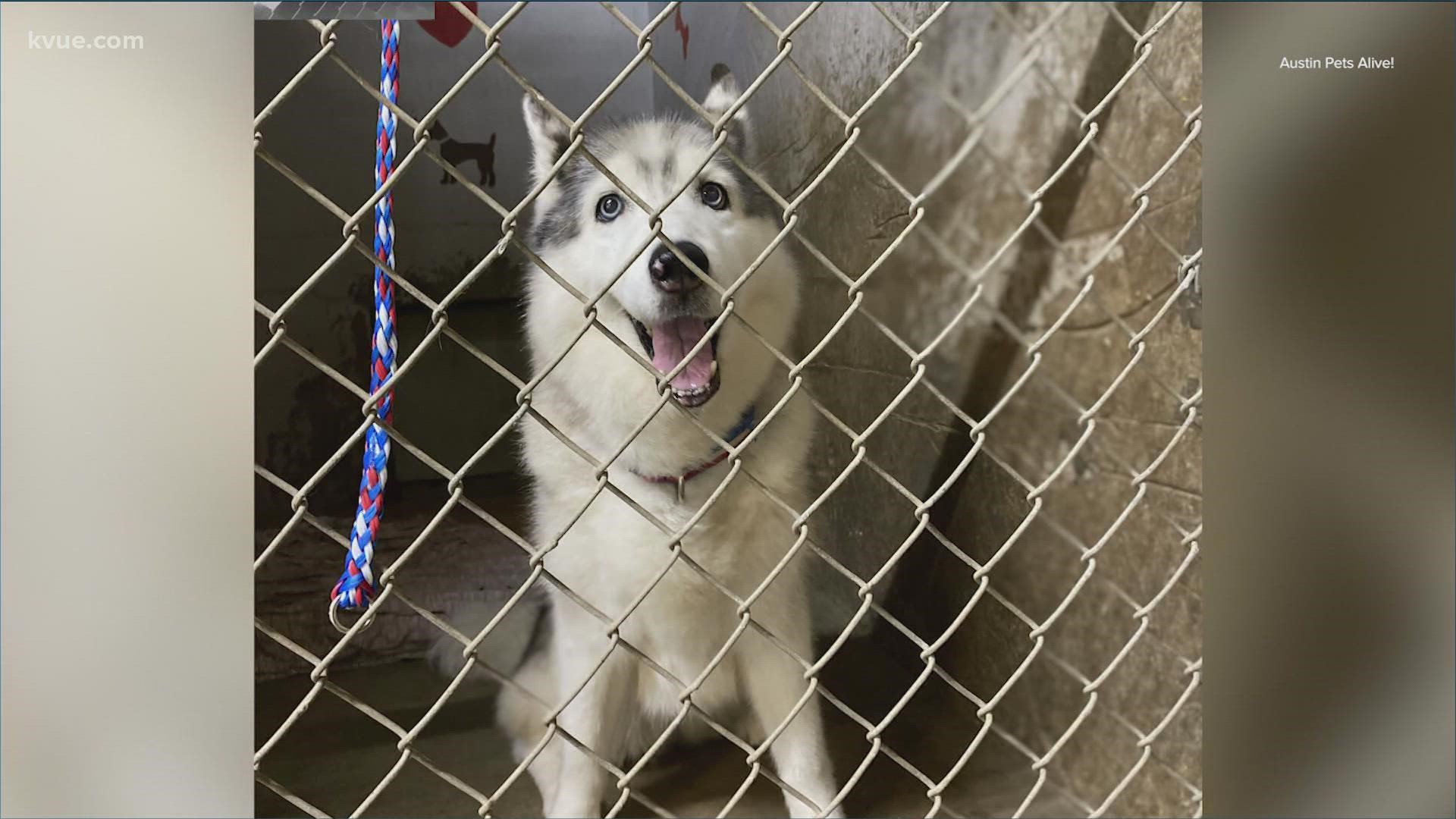