The goal is to get 500 animals into their forever homes at the end of the weekend. 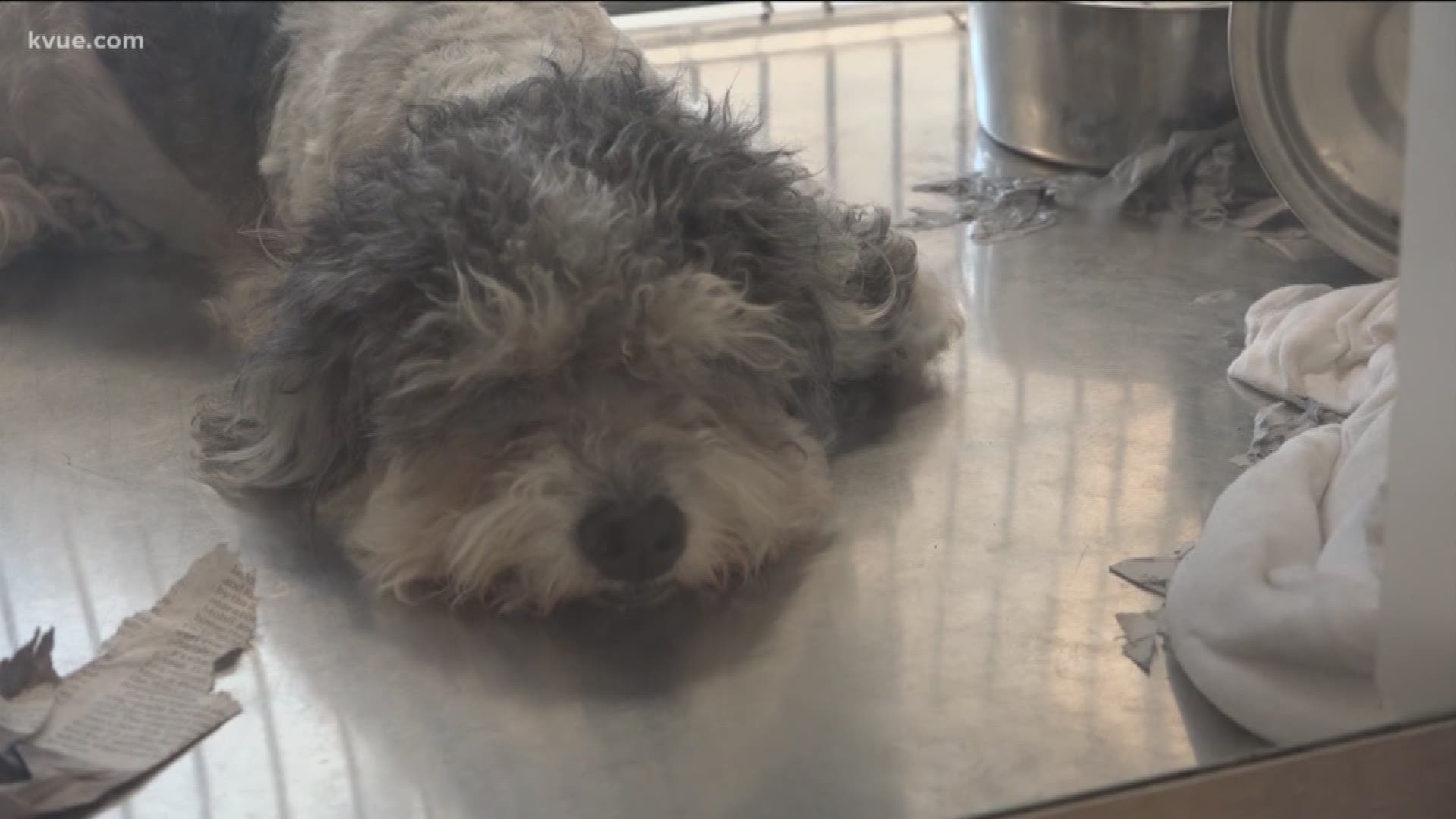 Starting Friday and continuing to Sunday, June 30, waived-fee adoptions will be available at all three shelters. The goal is to get 500 animals into forever homes by the end of the weekend.

According to AAC, they are reaching a record number of animals being taken into the shelter. The center has been over capacity for some time, utilizing pop-up kennels in meeting rooms and offices to house dogs since late 2018.

Austin Animal Center
We are in emergency mode after weeks of high animal intake has left our shelter with zero available kennels. We're partnering with Austin Pets Alive! and Austin Humane Society to offer waived-fee...

“Austin is the largest no-kill community in the nation, and our save rate is consistently at 98%," said Jennifer Olohan, the communications and media manager for AAC. "Together, we’re doing work that no one else has done and we’re encountering challenges that no one else has encountered.”

The three major animal shelters are teaming up for this weekend's adoption event and are calling attention to a problem facing the Austin community.

“We’ve come to a point now that we’re saving animals faster than we’re able to place them into homes, and we’re reaching a breaking point. Without [the] community's help, we just have nowhere for them to go,” Olohan said.

KVUE visited the AAC on Friday. Olohan said there were more than 800 animals on site. That's double what the facility was built to hold.

“We don’t know why we’re having such record intake right now – shelters are seeing it across the nation – but we’re really trying to work with the community on keeping animals out of here in the first place," said Olohan.

She said Fourth of July being right around the corner is a concern because there's usually an uptick in animals being brought in around the holiday.

“We always see an influx in intake the days after Fourth of July, which is why we were really concerned yesterday – a week prior to the Fourth of July when we hit zero kennel space," Olohan said. "You know, if we’re in the same position next week when we’re literally going to have hundreds of animals coming through our doors, I mean, I don’t know what we’re gonna do."

She said, for one, dogs with behavior problems need more programming to help them stay in their homes. She also said Austin needs a "citywide grassroots action plan" to encourage neighbors to help return lost animals to their owners rather than taking them to shelters, as most pets are within 0.2 miles of their homes when they're found.

Dr. Jefferson also said there needs to be more data collection and analysis on this issue so that shelters can develop bigger picture strategies for large dogs in particular.

"We support Austin Animal Center wholeheartedly and will always step up to help animals at risk of death in our community," Dr. Jefferson said. "We will also always push a little, to keep improving the system and we will always advocate for what is right for animals, here and everywhere else."

If you're interested in adopting a furry friend, you can visit the following locations: 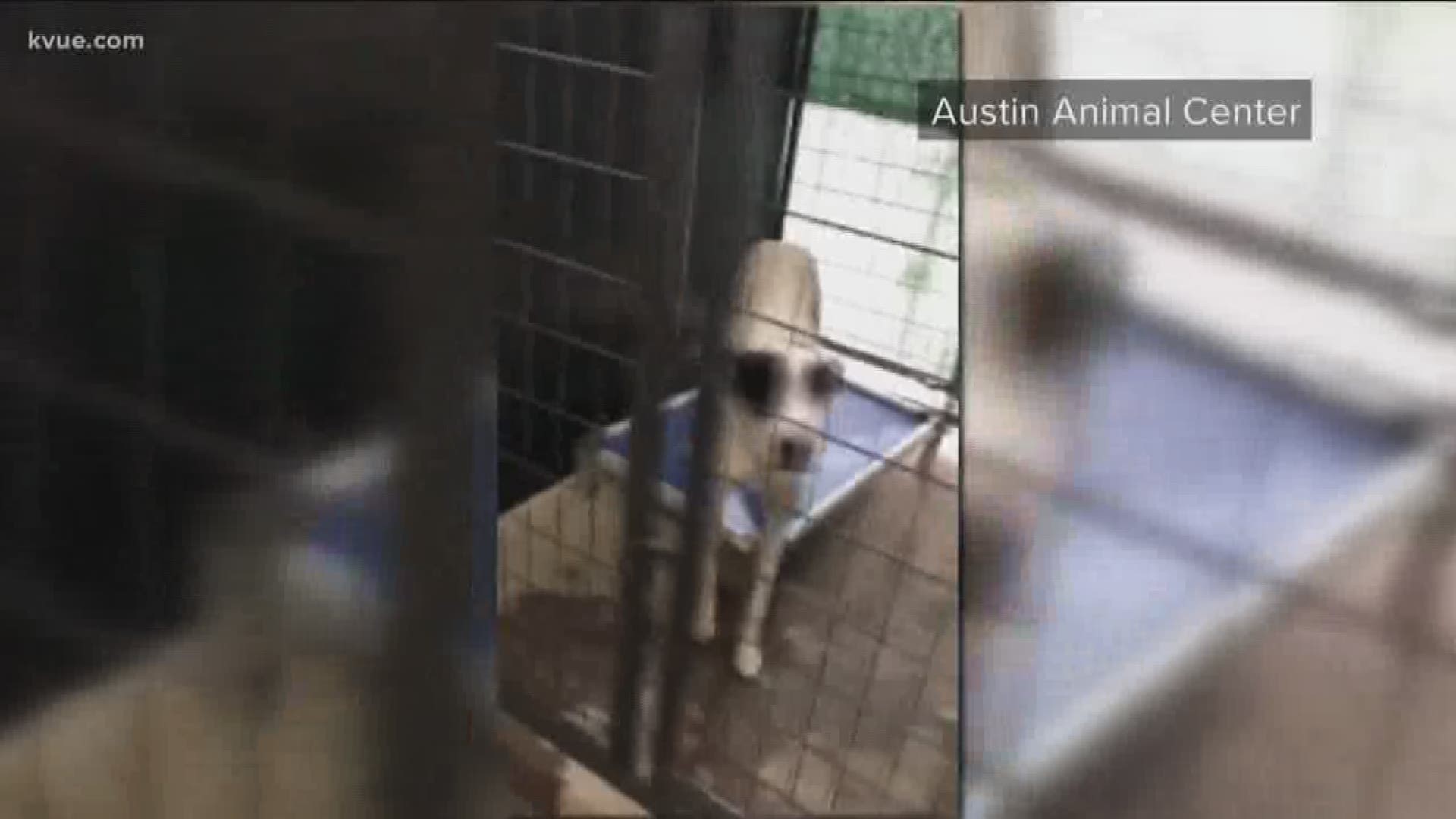