Calls about snakebites up 54% in Texas compared to last year

Texas is home to about 15 different species of venomous snakes. 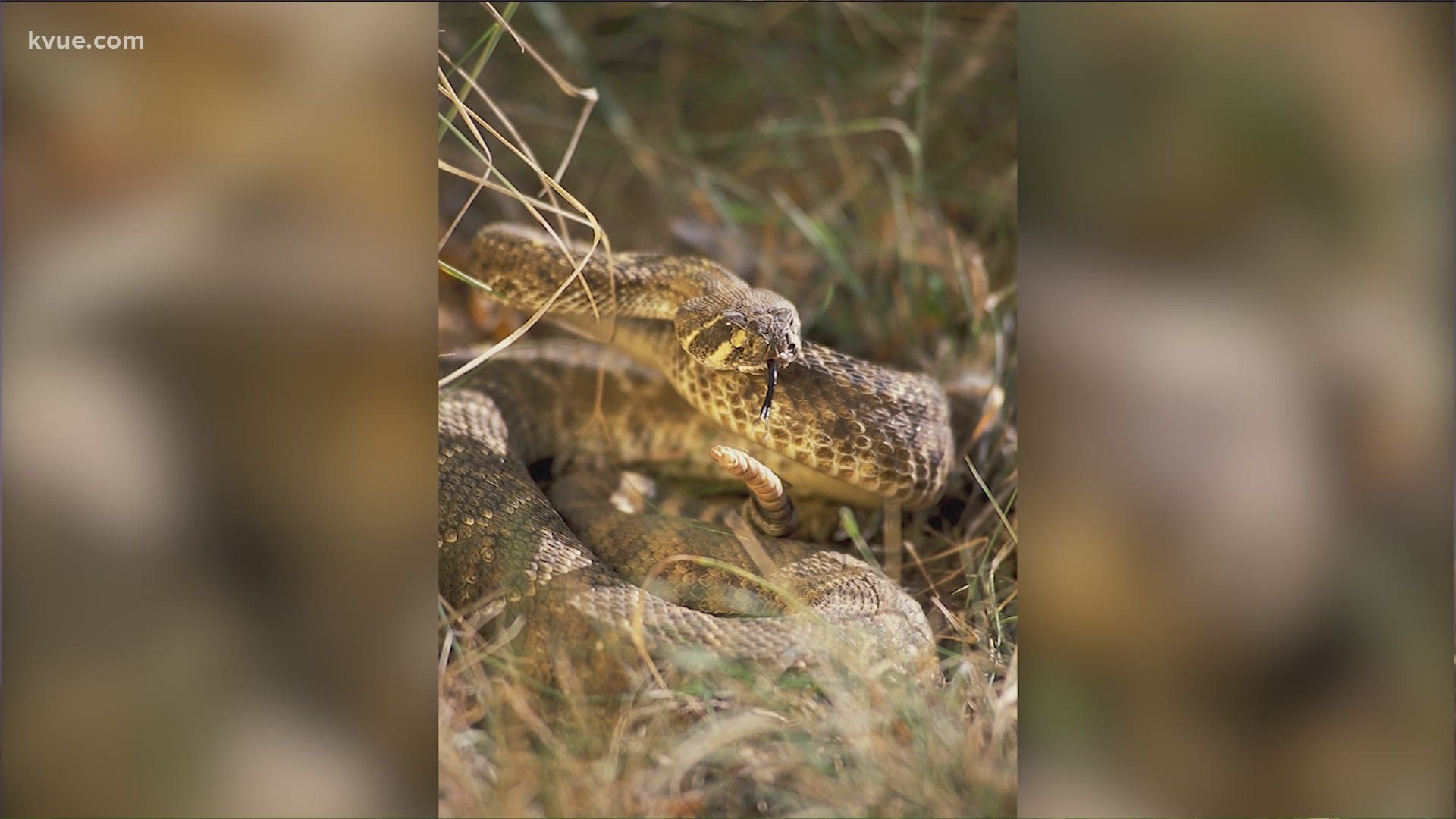 AUSTIN, Texas — We get it: You're may be itching to get back outdoors after all this time spent inside. But if you do venture out, don't forget to watch out for Texas' reptilian residents.

According to the Texas Poison Center Network, its centers across the state have seen a 54% increase in calls about snakes in 2020 compared to last year.

Experts with the Texas Parks and Wildlife Department say, most of the time, people get bit when they're trying to move a snake out of their way.

Texas Poison Center Network
Signal Words are words required by the EPA to warn users about the l... evel of toxicity of the product. Always exercise caution! Always read the label and if you are ever in doubt, take greater precautions or call the Poison Helpline at 1-800-222-1222 for FREE expert advice

"There are a lot of legitimate [incidents] where it's hiding somewhere and people don't see it, but a lot of bites occur when people are messing with snakes and they shouldn't be," said Paul Crump, a herpetologist with Texas Parks and Wildlife.

So, the best thing to do if you see a snake? Leave it alone.

Texas is home to about 15 different species of venomous snakes.