Survey ranks Atlanta America's 7th-best city for pets, so get that puppy you've been thinking about 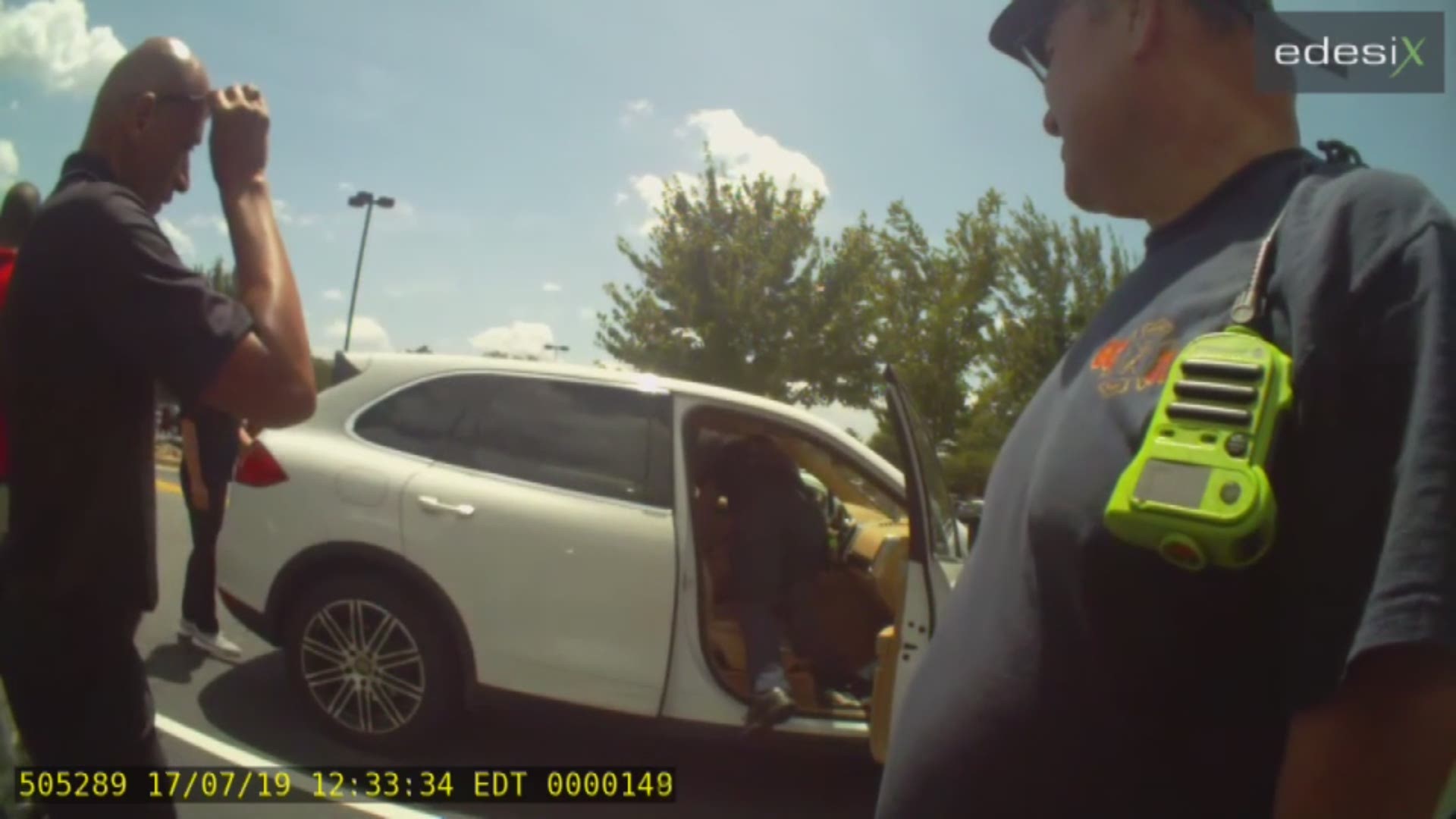 ATLANTA — If you’re thinking of getting a pet, go ahead and take the plunge: Atlanta is one of the best cities in the country for having one.

According to a survey by WalletHub, Atlanta ranks as the seventh-most pet-friendly city in the U.S. The city ranks sixth in “pet health & wellness” – a category that ranked items such as veterinarians per capita, pet businesses per capita, pet-friendliness of the rental market an strength of animal protection laws.

The city’s also great for dog owners looking to get out, tying with several other cities for having the most dog-friendly restaurants per capita.

Jane Davis, the chair of the Human-Animal Studies Department at Aurora University, said cities that are good for pets share a number of similar characteristics.

“Is it comfortable for animals to spend a lot of time outdoors for much of the year? Are there pet friendly public events like farmer’s markets and races that dogs can also participate in?” she said. “Are there walking trails with bags and trash containers? Are there dog parks? Are the rules for vaccinations and behavior enforced so that animals and people are safe?”

Atlanta also ranks a reasonable 23rd in “pet budget,” boosting the overall ranking. According to the survey, the city has the fifth-lowest dog insurance premiums in the country.

Sun Belt cities, such as Phoenix, Las Vegas, and Orlando tended to outrank Atlanta in the survey. Scottsdale, Arizona took the top spot.

Despite the sense that Atlanta may have many wide-open green spaces dotting the city, as well as the Beltline’s impact in making it far more pedestrian – and dog-walking - friendly, the city only ranked 71st in “outdoor pet-friendliess,” the one sore spot in its rankings.

On the list of cities with the most animal shelters per capita, Atlanta ranked highly at No. 4.

If that’s an important factor to you, Fulton County is holding a hearing next Thursday, Aug. 15, about a proposed new animal shelter. The meeting will be at 6:30 p.m. at the Helen Mills Senior Center at 515 John Wesley Dobbs Ave. NE in Atlanta’s Old Fourth Ward.

Verify: Does Georgia law protect Good Samaritans who rescue an animal from a hot car?