Rocco talks to Alexa at least 40 times a day from his home in England. 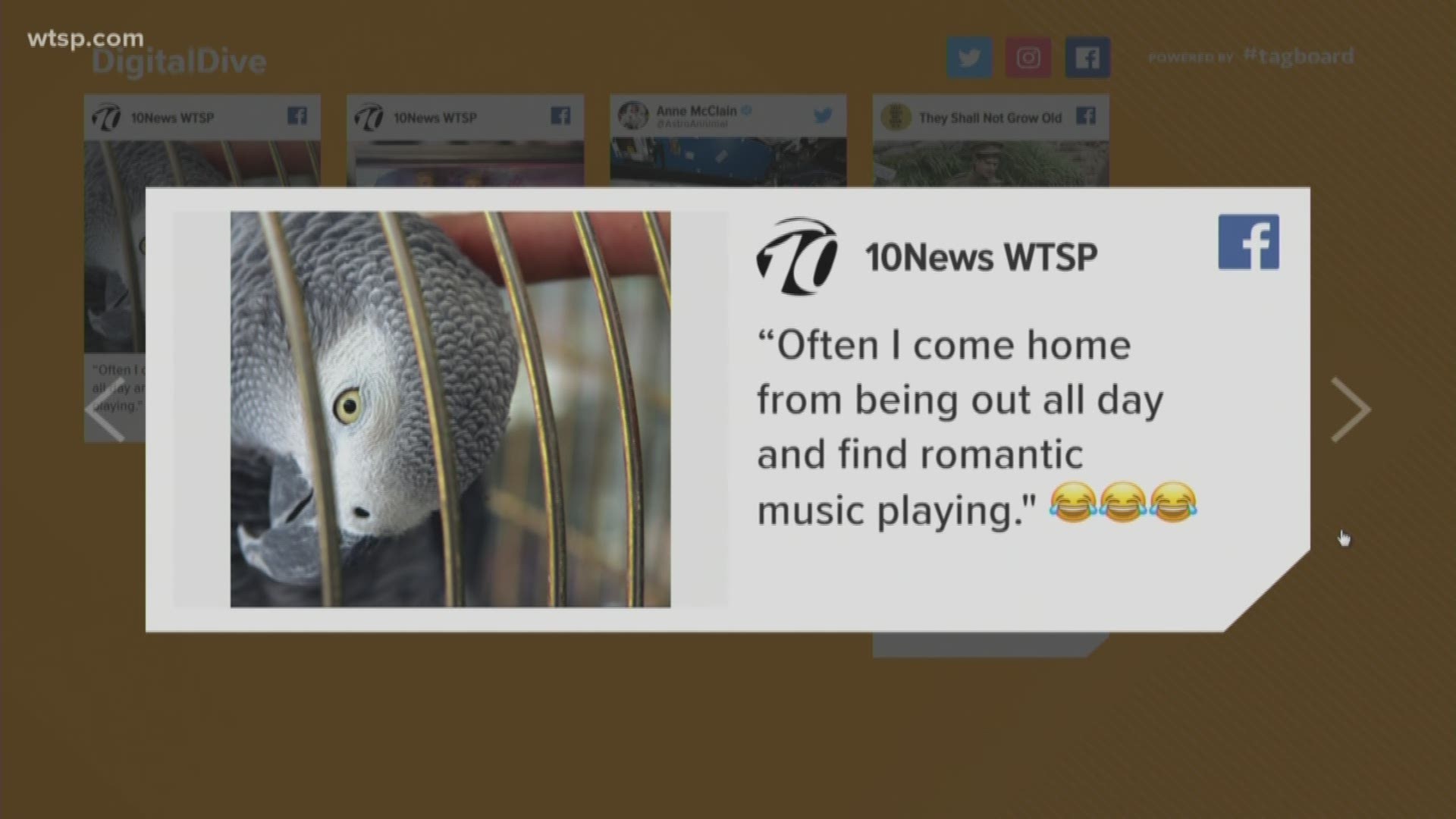 DIDCOT, United Kingdom -- A British parrot who swears like a sailor has befriended an Amazon Alexa device.

Rocco, who was kicked out of a wildlife sanctuary because he curses so much staff members were worried he'd bother the guests, has found a new home and a new purpose in life, according to the Huffington Post.

That new purpose involves bossing around Amazon's smart speaker while his owner is away. He tells Alexa to order him treats and play music, The Times of London reports.

“Often I come home from being out all day and find romantic music playing," owner Marion Wischnewski told The Sun.

Rocco reportedly interacts with Alexa at least 40 times a day from his home in Didcot, which is roughly 55 miles west of London, England.

He has reportedly demanded everything from watermelons to ice cream. The BBC says he's even tried to buy a light bulb and a kite.

A parental lock system is apparently stopping Rocco from getting all these items on his Christmas list, the Huffington Post explained, but that hasn't stopped him from trying.

Editor's Note: The above image is a file photo of a similar-looking African grey parrot, which is the same type as Rocco.