Experts say this is the time of year when young coyotes come out of their dens for the first time without their parents. 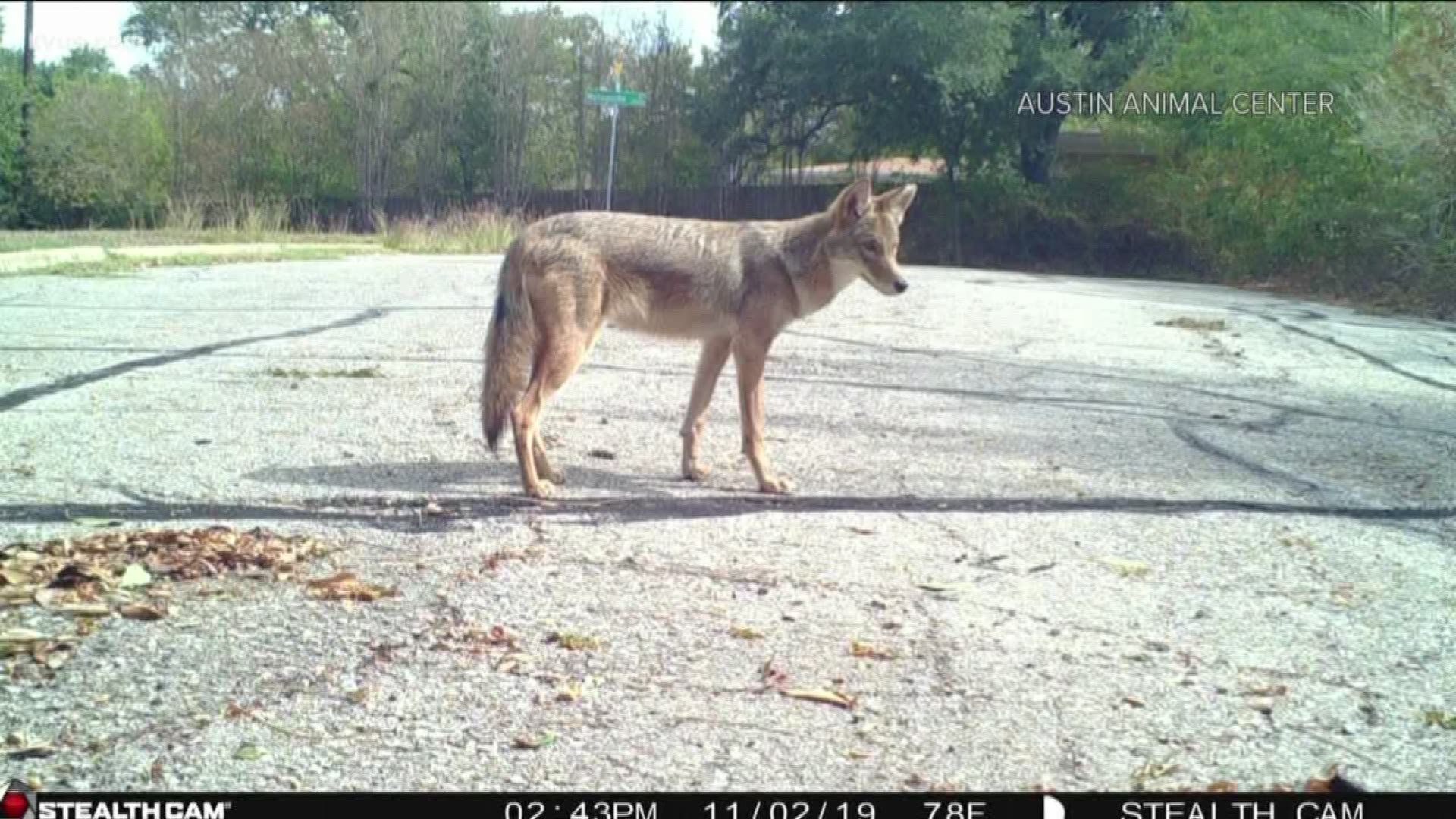 AUSTIN, Texas — You may want to keep an eye out for coyotes around the Austin area.

According to the Austin Animal Center, this time of year is when young coyotes come out of their dens for the first time without their parents to learn to find their own territory and food.

Central Texans may also just be seeing more coyotes around in general due to all of our booming development.

"With the growing population and the continued building, they're being forced to come into the city to find food sources. So, that is what's bringing them in," said Ginger Dispain, with Schertz Animal Services.

The Austin Animal Center said if you see a coyote during the day, it's important to actually make them scared of you. Shout, clap, wave your arms or throw rocks in their direction – but not at them. Those actions will help them learn to stay away from people. According to the center, "The goal is to startle them and have them associate humans and pets with loud, scary noises."

The center also said that the young coyotes will be very hungry as they try to put on weight for the winter, so it's important to keep your pets safe. Small outdoor pets are at significant risk, especially when unattended, so the center recommends you keep pets on leashes and keep them close to you.

WATCH: Fox complaints spike in Austin despite lack of options for removal

Dozens of bats run over, killed on I-35 off-ramp