An en'deer'ing occasion: Austin Wildlife Rescue to release 20 rehabilitated deer back into the wild

The deer will be released on private land in Lytton Springs near Dale, Texas, the center said. 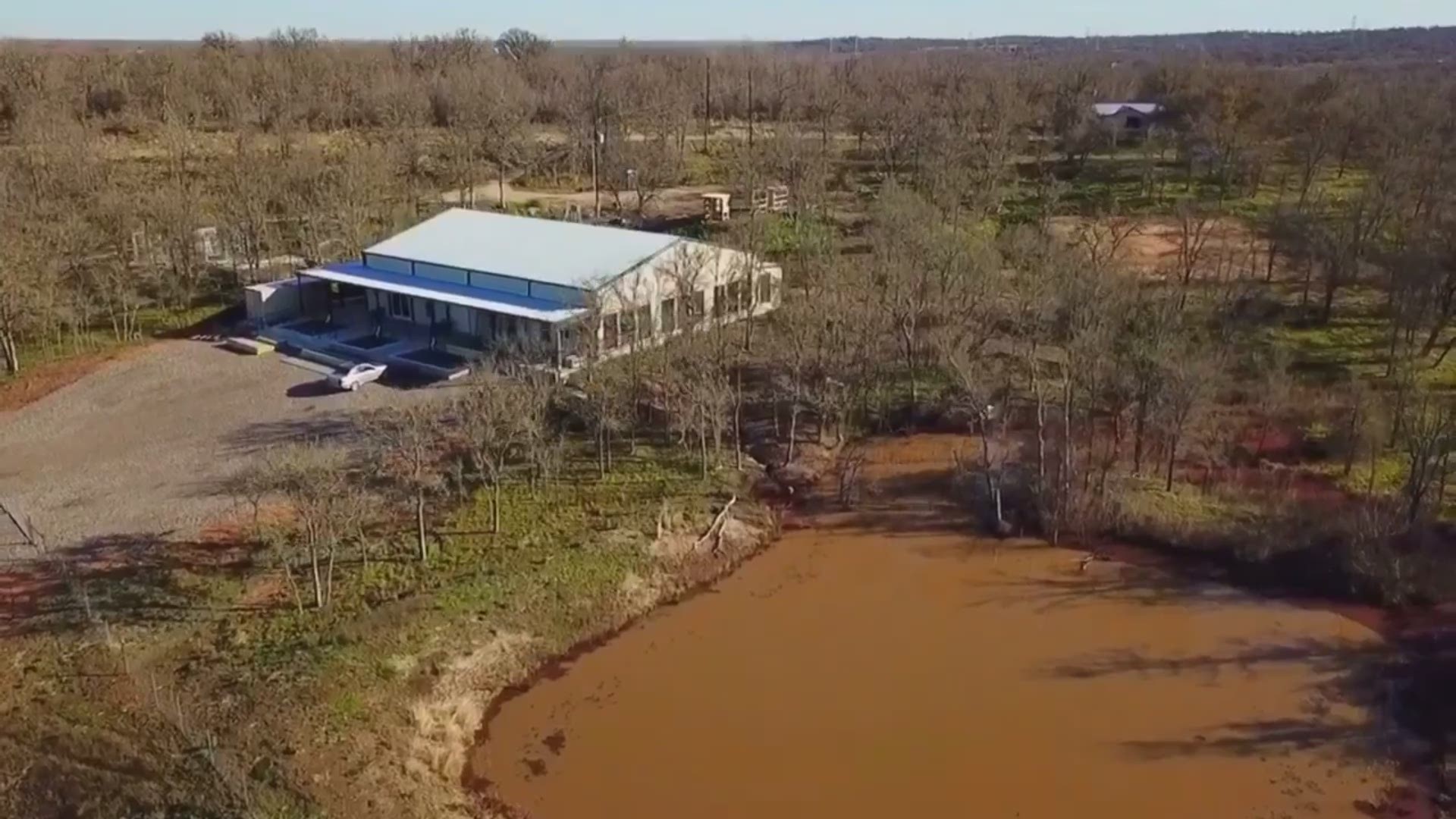 AUSTIN, Texas — At least 20 rehabilitated deer that were once orphaned, sick or injured will be released back into the wild by Austin Wildlife Rescue on Saturday, Oct. 19, just outside of Austin.

Austin Wildlife Rescue is an organization that dedicates its efforts towards the citizens and wildlife of Central Texas by providing direct assistance to the public concerning questions, problems and conflicts with native wildlife.

The rescue has provided care to more than 6,500 orphaned, sick and or injured wild animals every year, including the 20 of 55 deer that are rehabilitated completely and planned for release.

‘Who rescued who?’: This group rescues abused animals to help kids with similar backgrounds

Austin Wildlife Rescue to help up to 2,000 baby animals this springtime

As Austin Wildlife Rescue believes "all life is precious." The center said it finds that when wild animals are returned to their native habitats, it is a successful day.

This en'deer'ing event will start at Austin Wildlife Rescue's Rehabilitation Center at 111 Elbow Wend in Elgin, Texas, as the deer are loaded up. They will then be released on private land in Lytton Springs near Dale, Texas, the rescue said.