The dog's owner said the stolen toy is no longer made by the manufacturer. 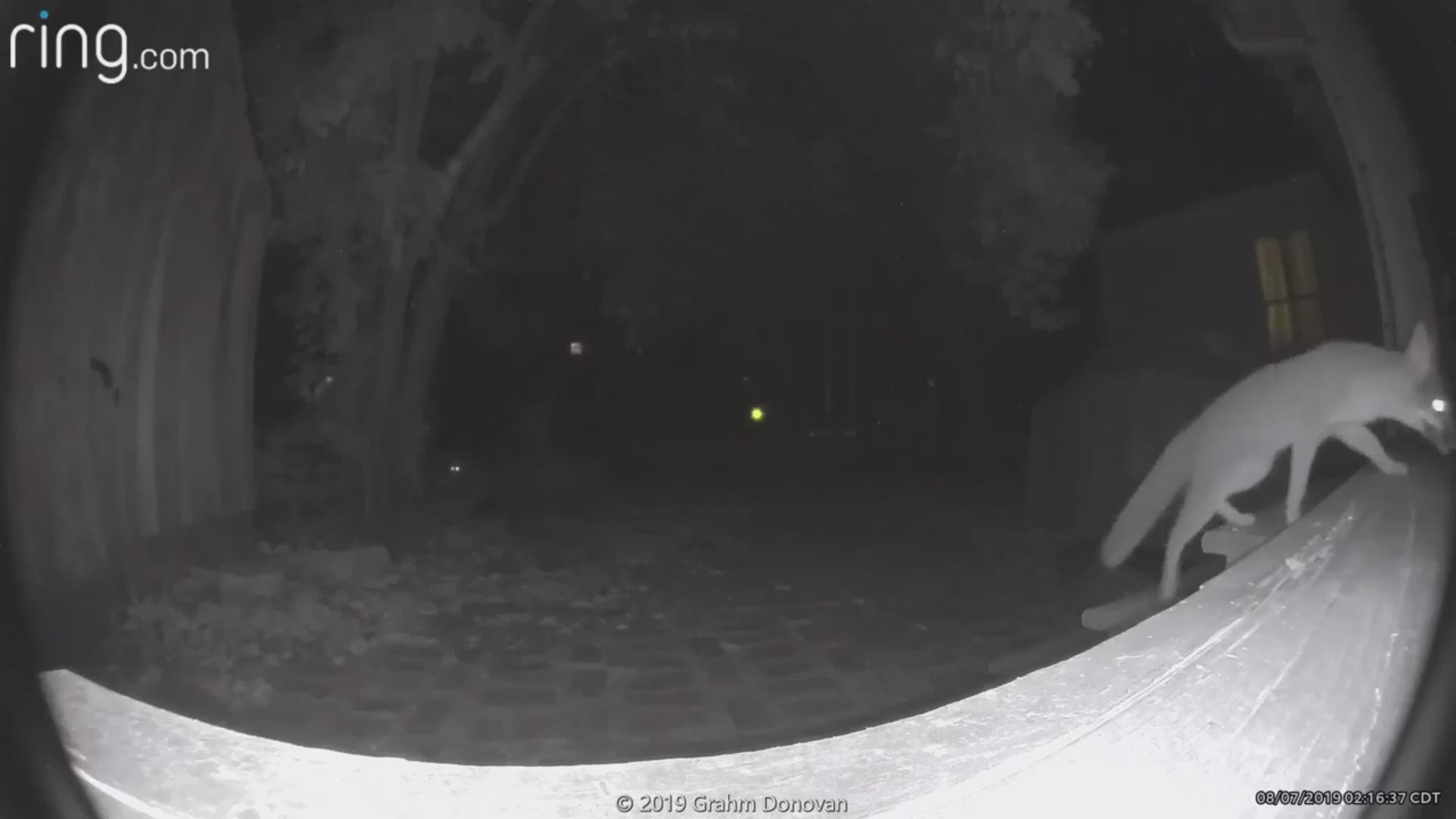 Turns out, it was a pair of foxes.

House said that her blind and mostly deaf dog uses the specific dolphin toy that was stolen to keep active, as it's the only one she and Donovan could find that was soft, squeaky and light enough to keep him playing.

After contacting the toy's manufacturer, House learned that the toy is no longer in production.

Laura House
Foxes keep stealing our dog toys! Yes, I know of the rabid fox reports in Austin, but this isn't about that. It's actually a bit of a peculiar request. You can see that the each fox in the video...

These fox sightings come shortly after two foxes in the Austin area have tested positive for rabies. The second fox was found dead in an empty lot a week ago and had no known contact with any humans or domestic animals, while the first fox tested positive a week earlier after biting a Travis County woman.

The Austin Animal Center lists the following tips for preventing rabies on their website:

If you see an animal that is turning in circles, twitching or foaming at the mouth, you should report them. If you have been bitten by a wild animal, call animal protection immediately at 311 or 512-974-5000 and also call a physician.