The U.S. citizen said he feels betrayed after working seven years with the U.S. military. 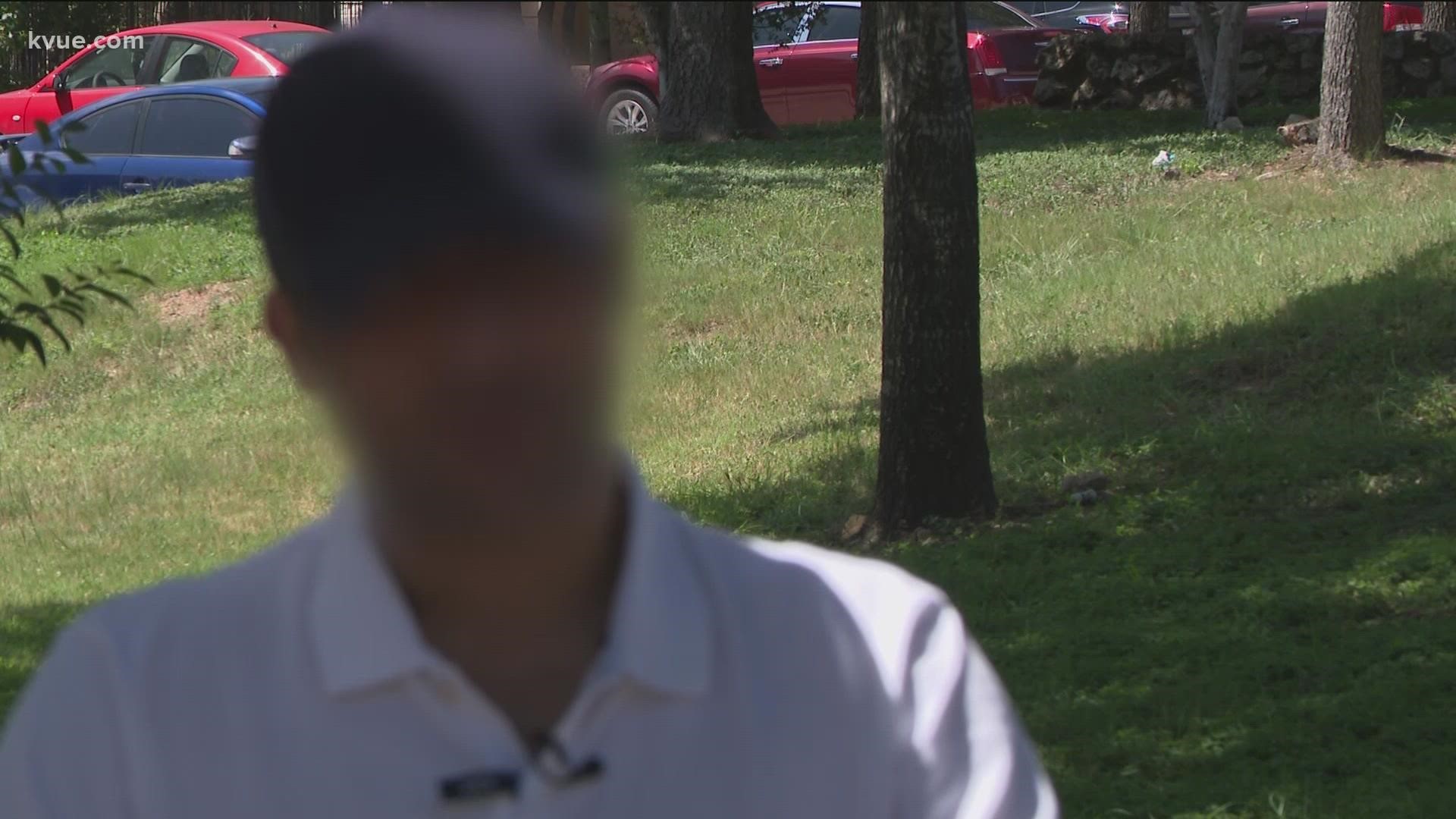 AUSTIN, Texas — Evacuations are increasing in Afghanistan as the Taliban seized control.

The Pentagon said the U.S. has helped roughly 37,000 people since the effort began on Aug. 14. That doesn't include the family members of an Afghan interpreter living in Austin, making the situation desperate for him and others looking for a way out of that country.

"Henry" is now hoping the U.S. government will send in more troops to help his family and others before the Taliban finds them. It is a constant fear.

In mid-August, Henry said his family tried to escape Afghanistan with no luck.

It took two days for his wife and four children just to get inside the Hamid Karzai International Airport in Kabul.

Henry said "the crowd, the chaos outside the airport," was a struggle.

Once inside the airport, the wait was even longer.

Henry said that the wait at the airport was without food or water.

"The kids were getting unconscious because of the heat and no water, no food," he said.

After nearly a week at the Kabul airport, Henry said his family was denied entry to the U.S. because they didn't have the right documentation, despite Henry's U.S. citizenship and his work as an interpreter for the U.S. military for seven years.

He called it the ultimate betrayal.

"I felt like I was betrayed, I am betrayed. And in terms of what I was promised, that I and my family would be here and we'll become U.S. citizens because of my service for this great country, America," he said.

Now, the father of four is counting on his country to do the right thing to save the loved ones he has left.