You've been doing this how long?!? KENS 5's 'News Wrangler' celebrating 40 years in the biz

In the KENS 5 newsroom, when we need to know what side of town a scene is on, we don't look at a map, we just ask Sue Calberg. 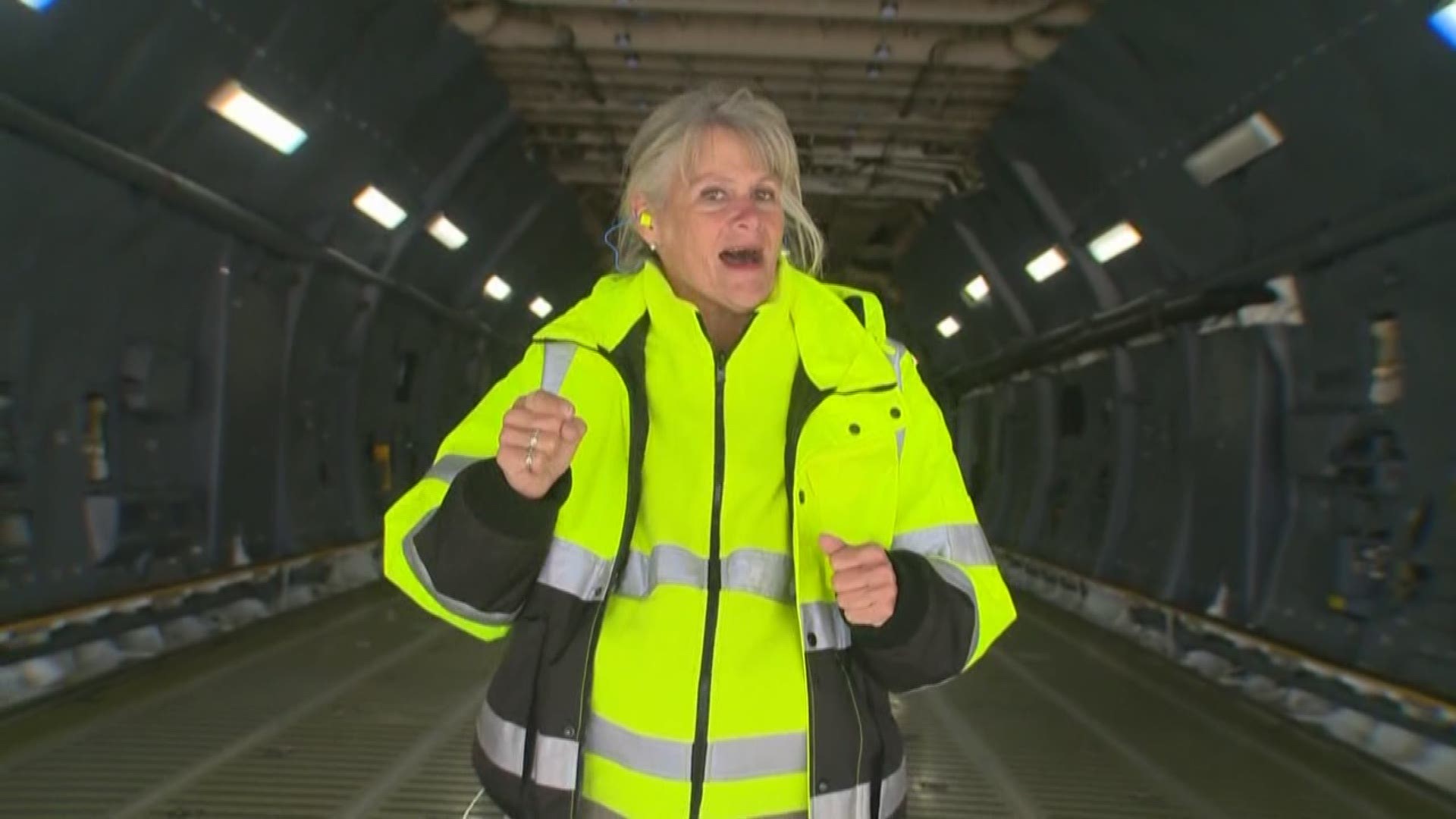 SAN ANTONIO, Texas — In the KENS 5 newsroom, when we need to know what side of town a scene is on, we don't look at a map, we just ask Sue Calberg.

Not only will Sue rattle off the (always) correct location in a lightning-fast, yet even-timbre tone, but she will probably reference multiple other stories, past and present alike, from the very same location.

Sue's unparallelled passion, performance, and personality have earned her the rank of "KENS 5 News Wrangler." She alone holds the title.

Credit: Sue Calberg
Sue shared this image on her Facebook page with the caption, "Exceptionally Rare Photo. Girl Photog In A Dress."

Since 1979, Sue, a San Antonio native, has made it her priority to share everyone's story. But she particularly prides herself on her tenacity to seek out the 'overlooked and unusual,' and share these important stories in what she defines as a 'homespun' way. 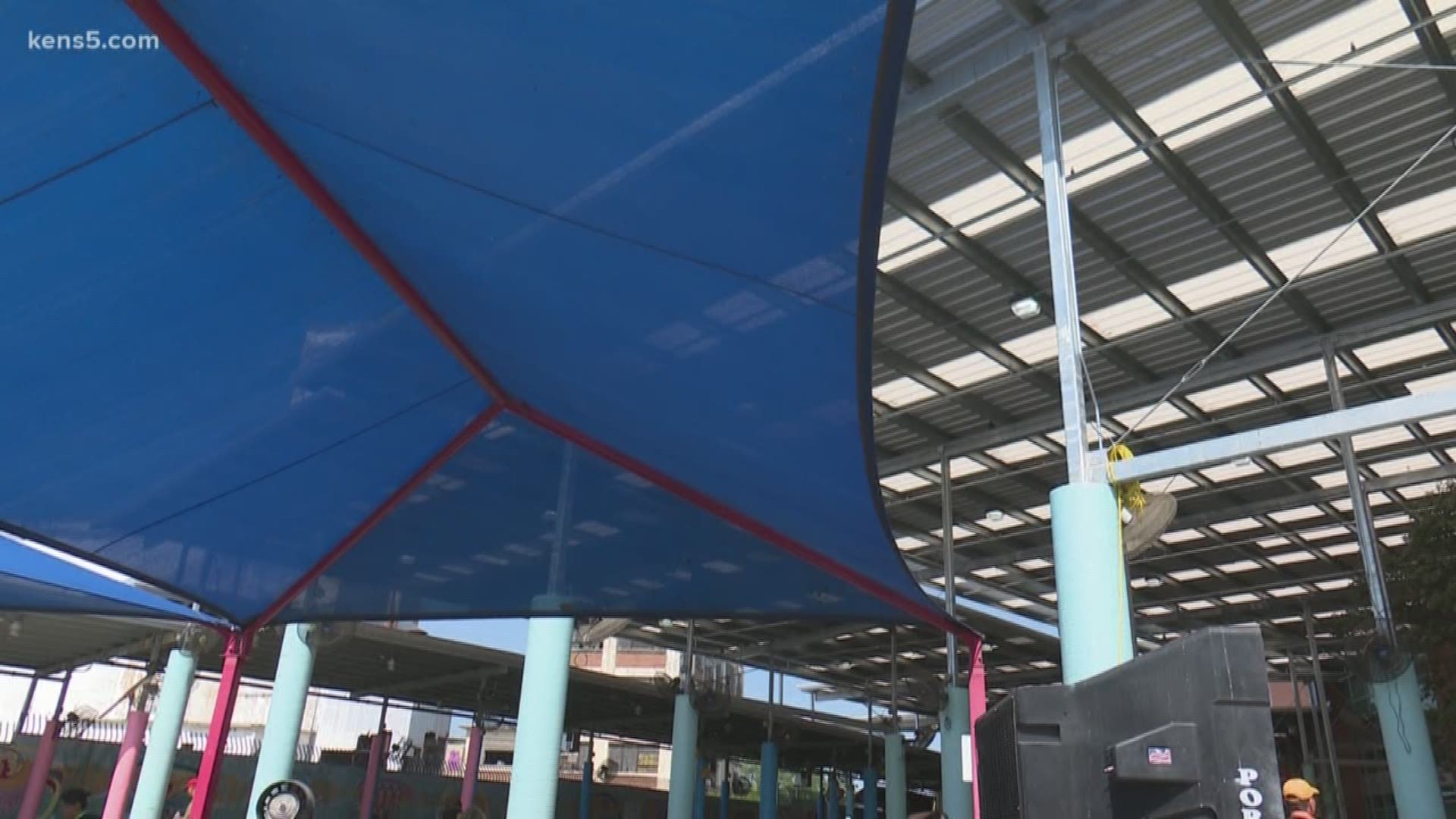 "Sue's knowledge of San Antonio is encyclopedic, and she's a great mentor to new reporters and producers at KENS," said Jack Acosta, KENS 5's News Director. "When I first came here four years ago, Sue was nice enough to take me on a private tour of San Antonio, showing me everything I needed to know."

During her multi-decade career, Sue has been on both sides of the lens, with job titles ranging from photographer and producer to assignment desk manager, and reporter.

Credit: Sue Calberg
Sue said this was her first *AND ONLY* hot air balloon ride.

Sue worked for years covering stories around South Texas before coming home to the Alamo City. Sue joined the KENS 5 news team in December 2001, about 22 years into her news career. 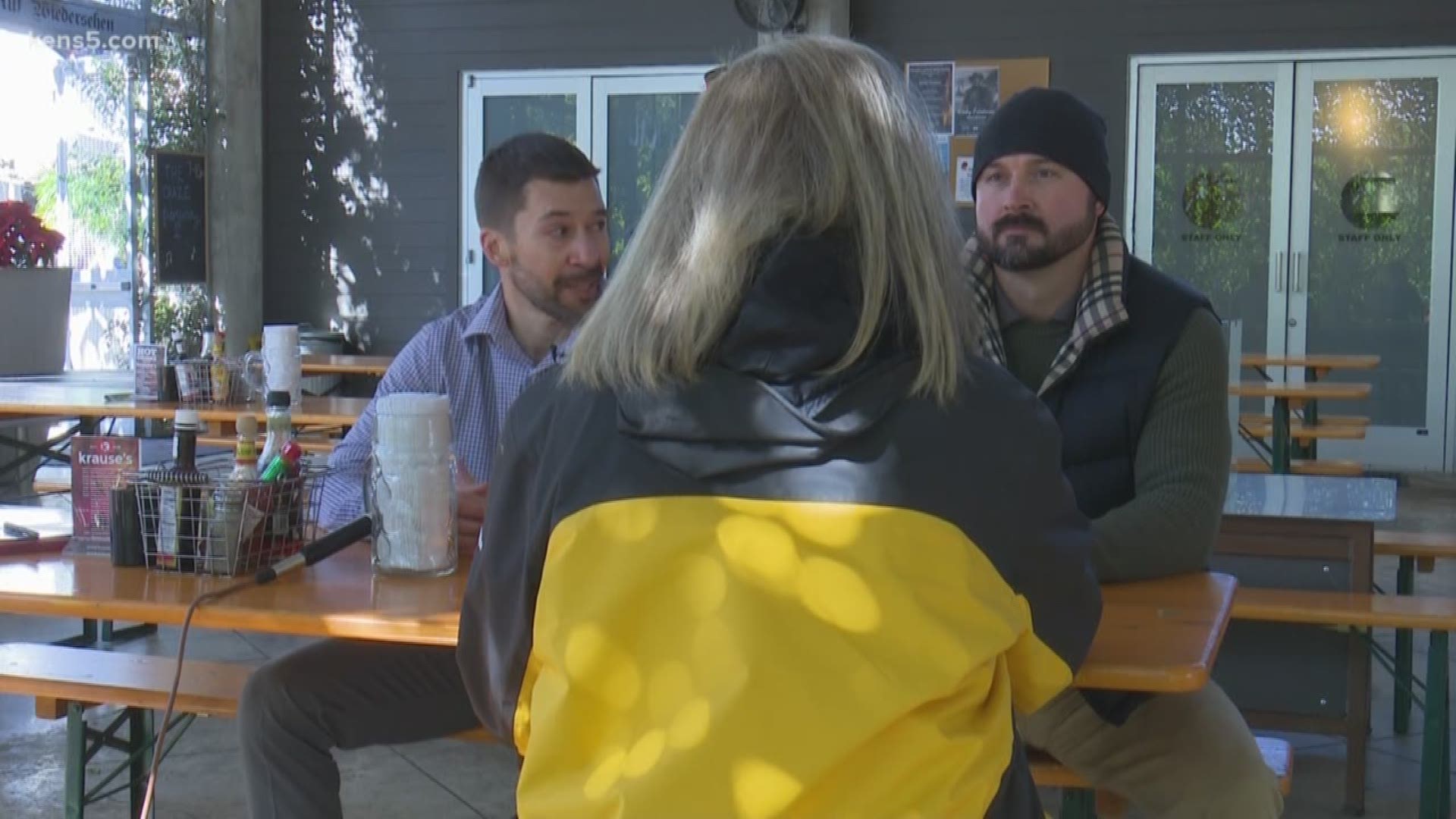 Sue's characteristic wealth of knowledge may only be bested by the quality of her heart. It is not uncommon for Sue to bring special, hand-stitched mementos to her coworkers during times of angst or joy.

KENS 5 would unquestionably feel like a different office without Sue in it. "Sue is a San Antonio treasure, and I hope she works at KENS 5 for years to come," Acosta said.

Sue posted the following essay to her own Facebook page in the reflection of her tenure:

I have no memory of any spectacular news happening on July 22, 1979, except that my journal says it was my first day at KRIS-TV in Corpus Christi.
My first paid gig in journalism.

I was hired as a producer’s assistant by a guy who got his first job in television from my uncle years before at KENS 5.

Following in Rex Stanley’s footsteps is one of my most precious accomplishments, as he was the first news hire before the station even signed on the air.

Within a matter of months, I was shooting video and on really good days, I was allowed to report as well, a trend that continues to this very day.

A year later, back in San Antonio, I wasn’t the first girl shooter hired at KSAT, but for many years, I was the only one.

Shooting a feature story in La Vernia Texas on a quiet November Sunday morning, I heard one siren, then another and another.

I was seven miles from First Baptist Church in Sutherland Springs and arrived while ambulances and helicopters were still being loaded with bodies broken by high powered rifle rounds fired by a madman.

When someone told me more than 20 people were dead inside the tiny country church, it was a fact I couldn’t accept.

As the cold truth settled in and the day turned to night and nightmare, we all struggled to honor the dead and the survivors by writing good words.
Capturing powerful images.

It’s a sacred trust, what I’ve been allowed to do all these years.

And my, how things have changed. In the beginning, I weighed 125 pounds and routinely carried about 70 pounds of gear.

How did I do that?

Now I weigh more and the gear way less, but the stories are still weighty.

When children are beaten to death or evil people steal the lives of innocents, or when a Walmart parking lot becomes a makeshift morgue because someone locked immigrants in a big rig oven.

These are my life and times.

There was the time a rogue police officer parked in front of my house and fired five rounds because he didn’t like an investigative piece I did.

There were months when we checked our cars for explosives at the end of each workday while a dangerous grand jury probe continued.

There was the time I followed first responders into floodwater as they searched for a man who had been swept to his death, only to fall into a hole where the road was supposed to be.

In life, and in journalism, always, always know where your feet are planted.
I blinked and it’s 40 years downstream.

I brought two kids into the world and said goodbye to two life partners.
At forty years in, I am honored to still be playing this game. Earning good money. Benefitting from a healthy parent company that takes good care of me.

I could not imagine a better boss than Jack Acosta, who has made our time together with a joyful journey.

This, my friends, is an awesome village and I am so very glad you all are my neighbors.