The award-winning singer was in town for a stop on her “Here We Go Again” tour. 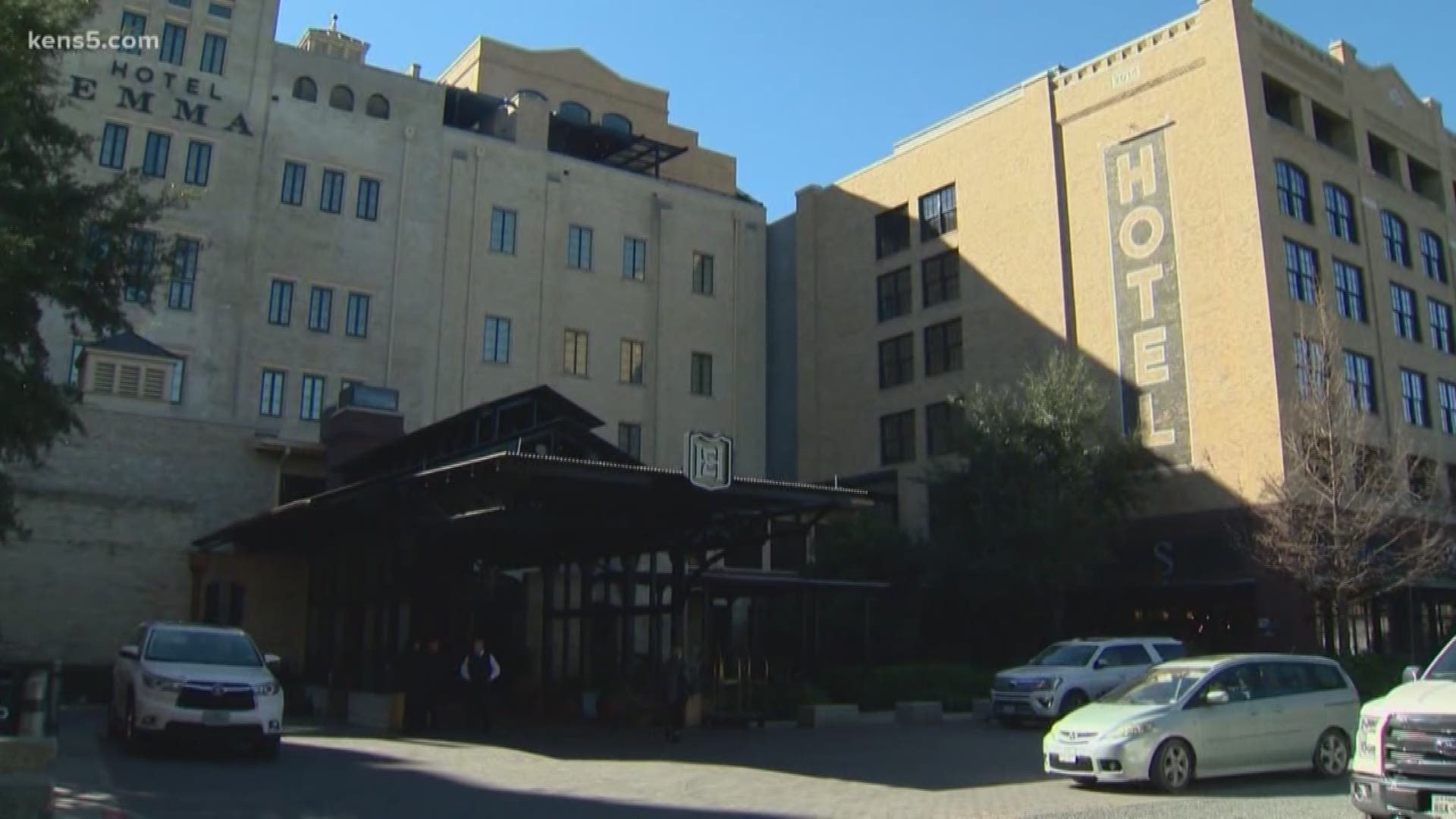 SAN ANTONIO — Cher was in San Antonio before her Tuesday night show at the AT&T Center. The legendary recording artist is on her “Here We Go Again Tour.”

But it’s a tweet she sent a few hours before the scheduled show that’s gaining San Antonio’s attention. The superstar sang the praises of the hotel she’s calling home for this tour stop.

She’s staying at Hotel Emma at The Pearl just north of downtown. She tweeted, “Just stayed at one of the most unique, beautiful hotels ever: Emma Hotel, San Antonio. Stayed in amazing hotels all over the world. Emma might take the cake.”

Hotel Emma was named in a top list for the best hotels in the nation by Trip Advisor and was awarded the five diamond designation by AAA.

"Clearly, Cher has traveled the world, stayed in the greatest hotels over a long, long career. But to say we are the world's best, we take the cake—that's very meaningful and we are very proud of that," said Bill Patrella, Hotel Emma president.

KENS 5 spoke with visitors who said they come back to Hotel Emma because of its historic building and central location in San Antonio.

"That's what this whole hotel is all about: bringing something old back to life," said James Owens, a patron. "We've been back twice in one year."

"It's one of the hallmarks of San Antonio now," said Logan Schalk, a San Antonian.

RELATED: Hotel Emma named one of the nation's best hotels

The price to stay in one of the luxurious hotel's nicest rooms is out of the budget for almost all of us, but you can take a look inside the swanky atmosphere in their best bedroom: