Founder of The Cook's Nook discusses her career, finding the sweet spot between cooking and technology

Joi Chevalier obtained Bachelor's and Masters degrees and worked nearly 20 years in the tech field. But still, she hungered for more. 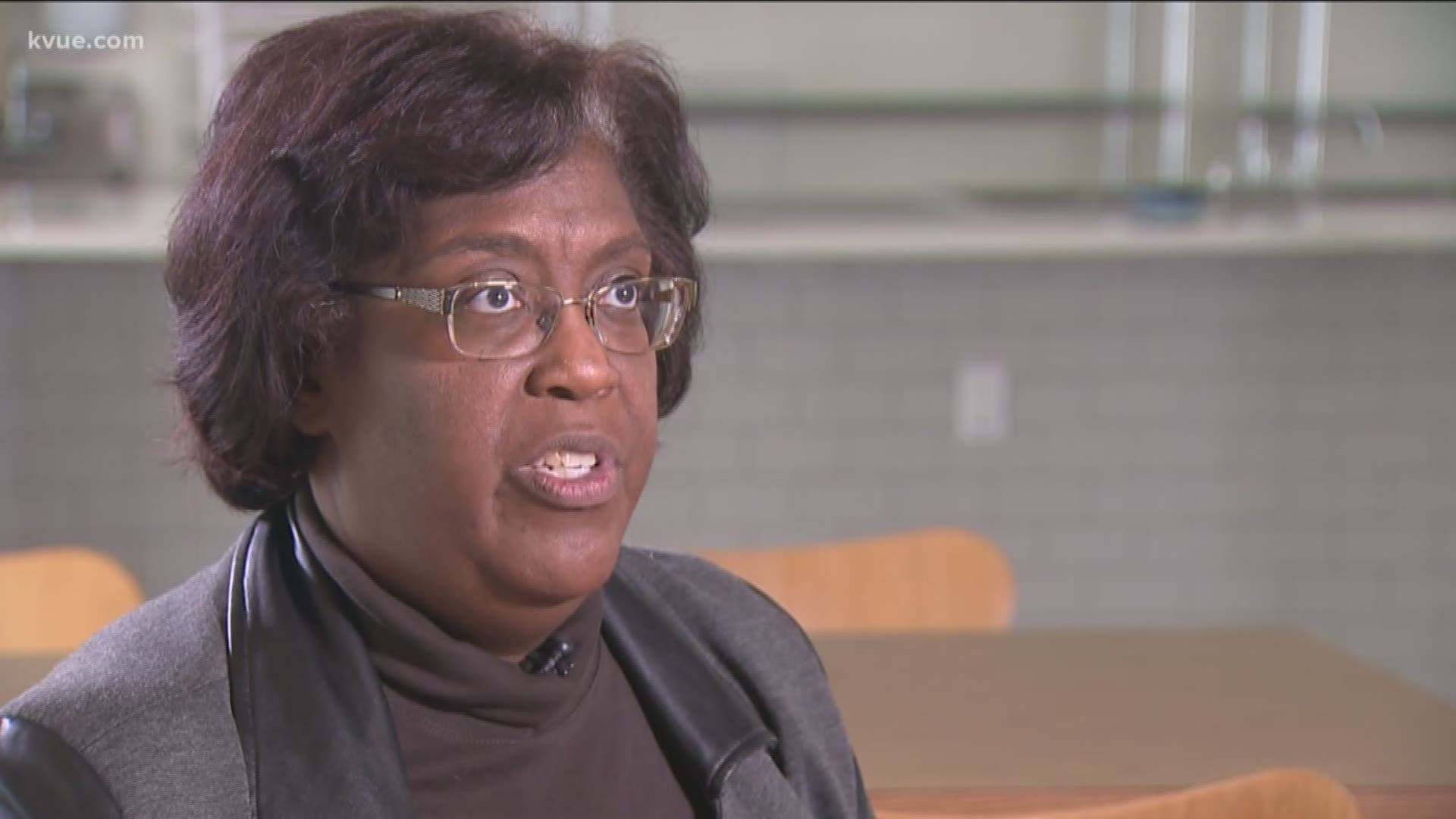 AUSTIN, Texas — Joi Chevalier has spent her entire life on the leading edge of innovating and developing ideas for the public. Just like any great product, it starts with an idea, or a vision, or sometimes both. Following her heart and passion, Joi has found the sweet spot between food and technology.

Many of our fondest memories are created in the kitchen: birthdays, reunions, church events, graduations. But for some people, it's their careers that are born and bred around the stove and the mixing bowl.

The Cook's Nook in Austin focuses on just that. It's a place where Chevalier, its founder, said innovators, culinary geniuses and lovers of all things food can test, create and maximize their talents.

Growing up in the South in the late '60s and early '70s, it was all about hard work, family and earning a good education for Chevalier. Her childhood memories were formed southeast in Houston. The oldest of 3, Joi was tasked with making sure her two youngest siblings were taken care of, all while maintaining a household while her mother worked.

"My mother's home was clean. The laundry was clean. Her yard was clean. She had beautiful azaleas and roses."

She grew up in Kashmere Gardens in the Fifth Ward followed by Trinity Gardens. She grew up around a lot of Creole families who had emigrated from Louisiana and Joi says with a last name like Chevalier, the Creole tradition was very much apart of who she is.

"It was school and fish fry and zydeco and, you know, gumbo. And a lot of amazing food," she said. "The biggest thing that all the families stressed, in my family particular, was people had done work, people had strived so hard to make the socioeconomic advances that black people had made"

Chevalier involved herself in after-school activities such as Glee Club, Future Teachers Club, Latin Club, and Marching Band. That discipline and work ethic proved remarkable. She was awarded Valedictorian from Incarnate Word Academy, and accepted full scholarships to UT Austin where she obtained both her Bachelor's and Masters degrees.

She worked nearly two decades in the field of technology with companies like Activerse, CMGI and Dell.

But still, she hungered for more.

What Chevalier wanted was a business of her own, a place that would have an impact. The big question was: What would that be?

"I have to figure out, 'What am I going to do for myself? Is it in food? What would I do? What would that look like? What's the business of food? What's from a good product standpoint, still missing in Central Texas?'" Chevalier asked.

For 8 months, Joi maintained a full-time role at Dell while taking culinary courses from the Auguste Escoffier School of Culinary Arts.

It was an act of soul searching and reaching back to a love that began in her childhood — food — that led her to that "a-ha" moment. She took the ingredients of love, responsibility, hard work, patience and passion and blended up a business that not only reflects who she is, but what she has been called to be for her community.

In the end, her business has helped more than 30 businesses in the Austin area; hosted national brands like Dietz and Watson, Quaker Oats and Coca-Cola; and partnered with some film production groups and national brand marketing groups. Local entrepreneurs can utilize The Cook's Nook space to do research and development, develop products, hazard plans, spreadsheets, hold staffing meetings, board meetings, human resource meetings, and much more at a cost Joi says, "small businesses can afford".

"I come back to those impacts, that's that economic impact, that social impact, that community impact," Chevalier said. "When you give that opportunity to others, you can change everything about their family and their lives."