She brought funnel cake to the state fair. This year, she celebrates 50 years at Fair Park

Fernie, as she's known at Fair Park, and her funnel cake are State Fair icons. 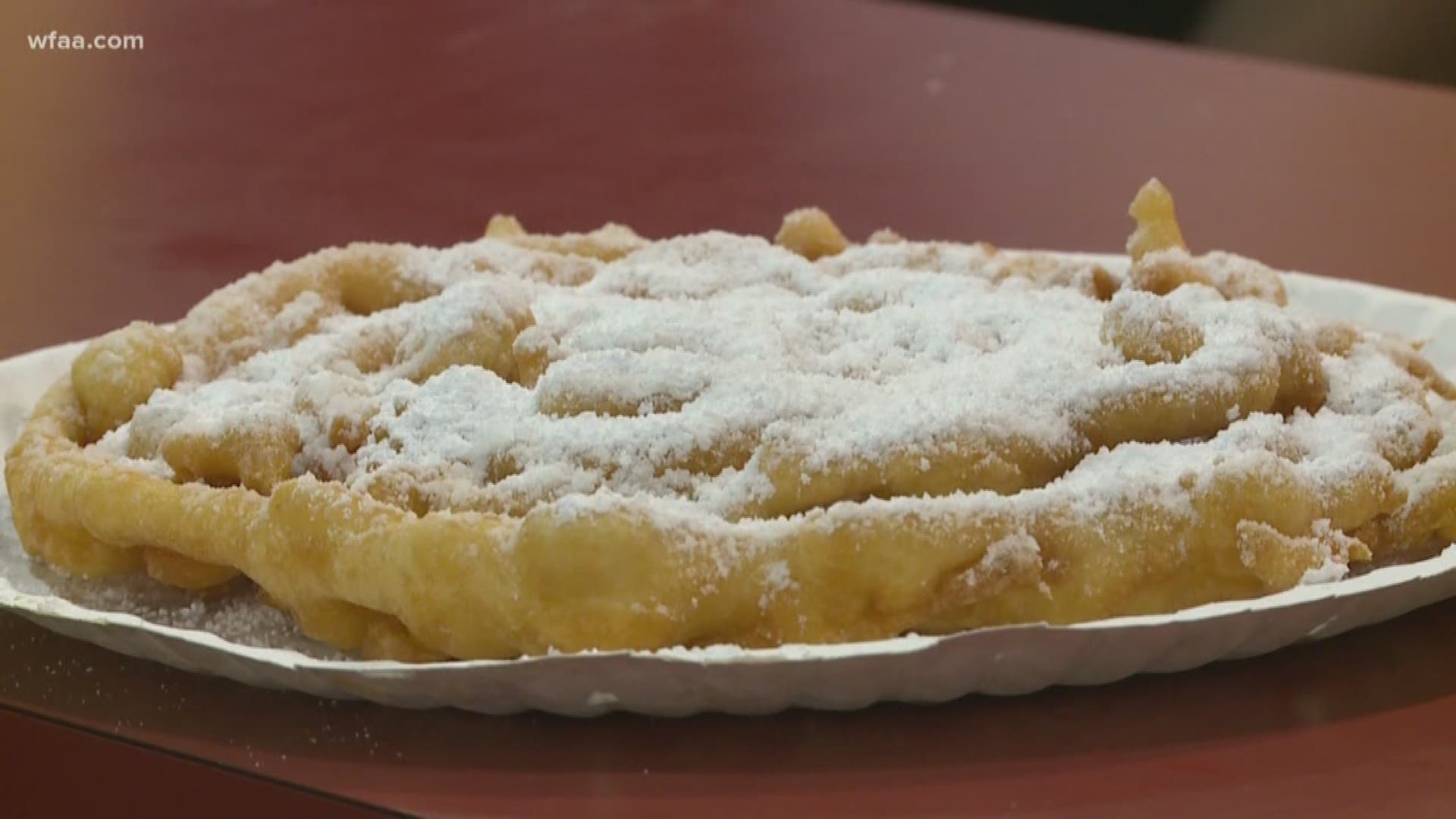 A lot of people come to the fair to see Big Tex. But we came to see someone even bigger.

Her name is Wanda, but you might know her better by her middle name, Fernie, the creator of Fernie’s funnel cakes.

But why not call it Wanda’s funnel cakes?

Fernie is the one who brought funnel cake to the State Fair of Texas. She’s been here 50 years.

Fernie is such an icon, celebrities take pictures with her, although she downplays her legendary status.

“I think it’s cause I’m the oldest one out here,” Fernie said.

At 93, Fernie doesn’t make it out to the fair much anymore. But funnel cakes were just the beginning of Fernie’s state fair fame.

She’s won more awards than she can fit in her deep fryer.

Fernie doesn’t create these crazy concoctions anymore. Her family does most of the work.

But even though Fernie retired a while ago, she’ll always have a spot to sit back and admire what she started.