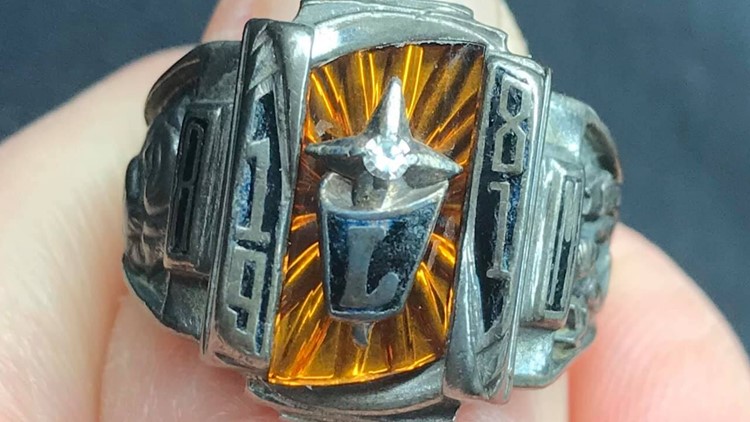 GRANITE CITY, Ill. — Update: The class ring made its way to its owner over the weekend. April Davis said the ring's owner contacted her on Friday, after his family members saw the story on ksdk.com.

“It made me feel good to see him happy again to see the ring again,” she said.

She said the man lost the ring years ago while he was fishing.

April Davis couldn’t bring herself to throw it away.

About a month ago, April and her sister were going through a box of their mother’s belongings when they found a class ring.

“I still have mine and it’s sentimental,” Davis said.

The ring has the name Rick Morris engraved on the inside. The center stone is orange, with the letter “L” on top and the year 1981. The sides feature images of a lion and a wrestler, along with the letters "R" and "M".

Davis’ mom passed away in 2009, so the origin of the ring is a mystery. Davis said her mom was a cook on the barge line and would spend a month away from home.

“We don’t know if our mom found it when she was going up and down on the Mississippi,” Davis said.

Davis posted photos of the ring on her Facebook page, hoping someone would see it. Davis hopes her post gets shared and the ring eventually finds its way to its owner.

She posted, "Please share so we can find the owner of this class ring.

FOUND!! Class of 1981's Argentus Men's class ring. It has the name RICK MORRIS engraved on the inside of it. If you know who this is, or if this is your ring, please PM me so I can return it to its owner. Thank you!"

She said the sentiment she feels for her own class ring drove her to find the owner of this one.

“I hope it does work,” Davis said. “I hope he does find it or someone notices it.”

Know a Rick Morris? | This class ring could be his 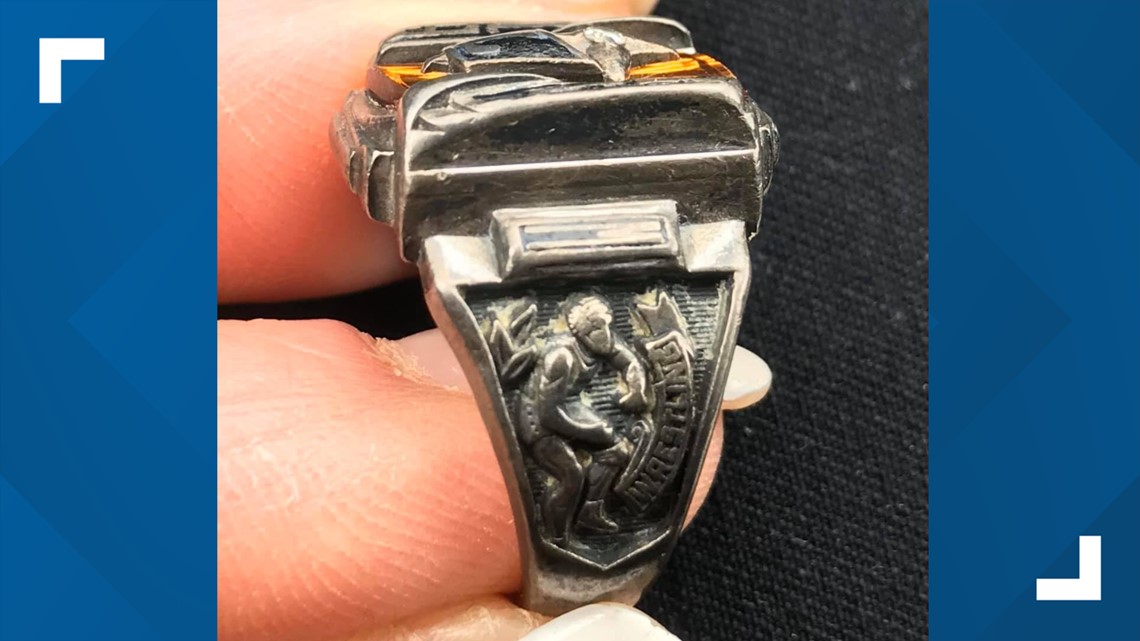