Austin has been named as the top beer destination in the world by VinePair thanks to the amount of breweries, awards and the ability to pair food and beer well. 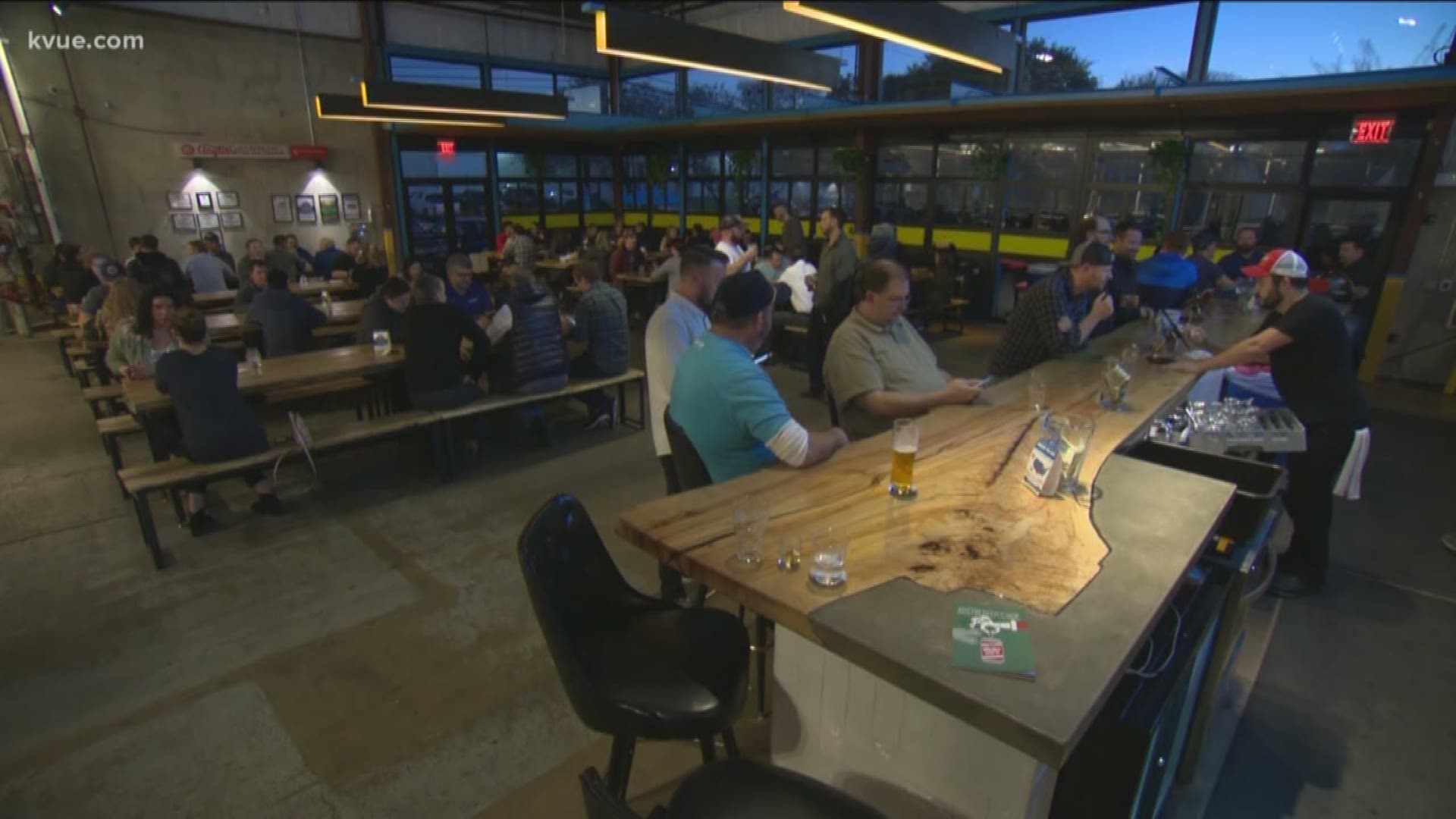 In an article by VinePair released on Tuesday, Austin ranked as the top beer destination in the world.

Austin was the only city in Texas to make the list and was one of only seven cities chosen in the United States.

The article started out by stating Austin has more breweries than any other city in Texas.

RELATED: More craft breweries in Austin than any other city in Texas

VinePair's article went on to talk about the breweries throughout Austin and their national awards.

Something hard to miss is Austin's ability to pair beer and food, which the article stated "is equally impressive, spanning esoteric newcomers."

Will Golden, the head brewer at Austin Beerworks, said that it's peoples loyalty to local brands that causes breweries to do well here. But, he still didn't see it coming.

"Yeah, it was very very surprising to me that we were named the best beer city in the world," Golden said.

However, beer expert Andrew Rodriguez, who works at Spec's in North Austin, said the beer community is growing and that has helped Austin take its claim at the international level.

"You get a little sense of pride, and that's what's great about it," Rodriguez said. "I think that's why everyone kinda gravitates towards breweries and that's why we're thriving."

This all comes ahead of the 2019 Pink Boots Society Conference, Jan. 18-19, which will be held in Austin. This society works to inspire and encourage women in the beer industry to advance their careers.

Want to check out some of the local breweries in the top beer destination in the world? Check out our list of breweries throughout Austin here.