He weighed over 400 pounds four years ago. Now Kyle Brown-Latham is down 200 pounds and hopes you can learn from his story. 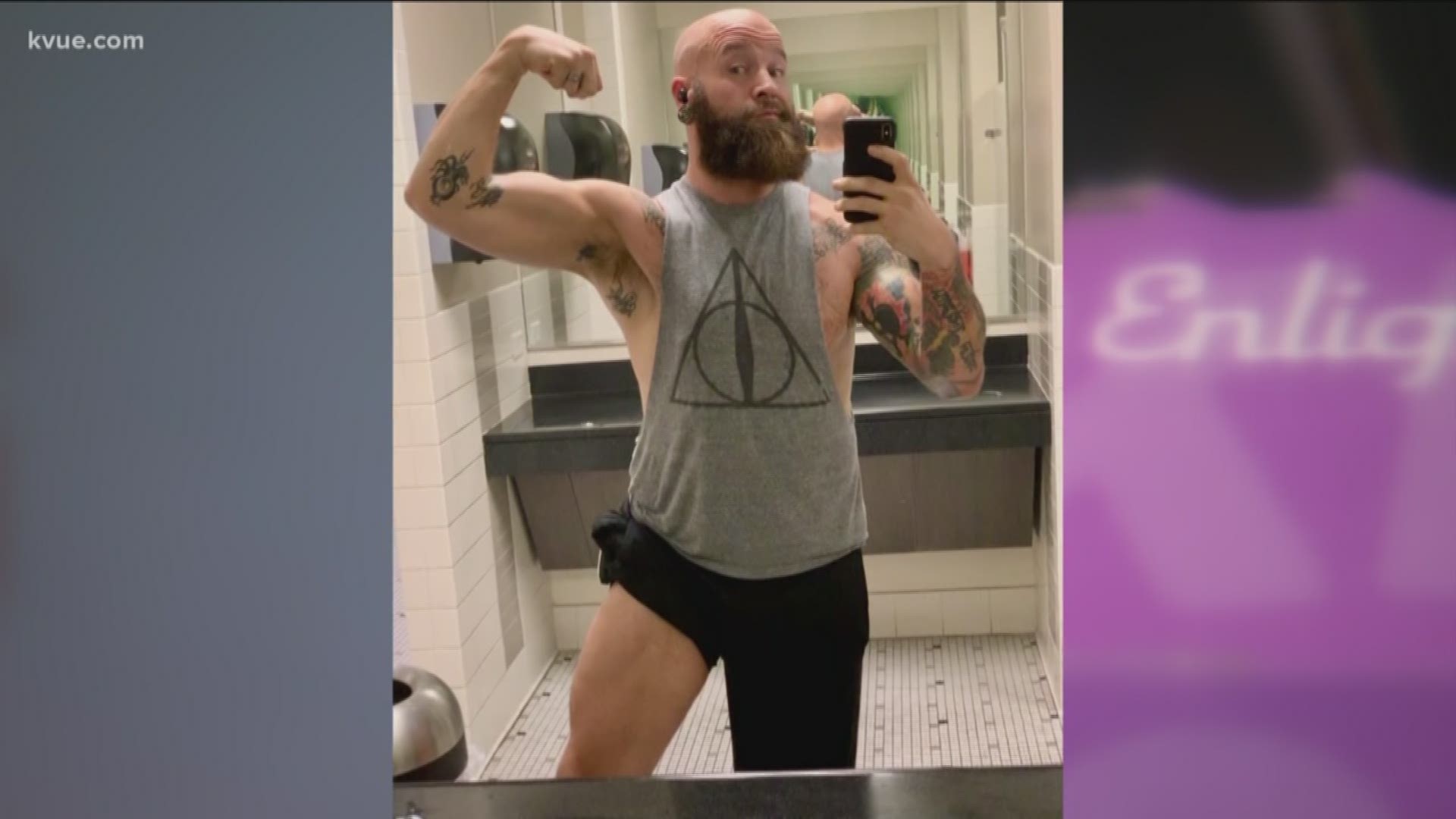 AUSTIN, Texas — When beginning a weight loss journey, one of the hardest parts is eating the right stuff. That's where Kyle Brown-Latham started his journey four years ago.

"It was all diet-based because my body was so in turmoil," Brown-Latham said.

That journey has led him to where he is now.

"I had a weight loss of over 200 pounds, and I'm actually trying to give others hope that it actually is possible," he said. "I actually don't know how much I weighed because my scale didn't register over 400 pounds."

For years, he tried different fad diets. But as soon as he fell off the wagon, it ruined his week.

"The 'start back on Monday' is the thing that kept me where I was for so long," he said.

Now he said he eats as healthy as he can, eating a Keto-friendly diet and also practicing intermittent fasting. He knows anyone can do what he did.

"If you have the feeling that you want/need to make a change, just do it now," Brown-Latham said. "Just try to break it down into something small and just focus on the day that you're in. If you do good that day then do better the next day and just keep the challenge against yourself."

Brown-Latham has now added weight training into his routine – but that wasn't easy for him at first.

"I have a syndrome called Ehlers Danlos syndrome that allows everything to stretch out more than it's supposed to," he said

RELATED: How to achieve your fitness New Year's Resolution for 2020

But he started low weights and high reps and believes that that movement has helped him even more. It's how he continues this journey.

"Anybody, like even if you think you're not strong, that's where you start. Just start with low weights with high reps," he said.

Through the ups and downs, he knows it's possible for anyone to do what he's accomplished.

"I wasn't trying to lose 200 pounds, I was just losing one pound 200 times," Brown-Latham said. "Do yourself the favor and put in the work because you're worth the work."

WATCH: How to achieve your fitness New Year's Resolution for 2020