The goal? Help young girls see themselves reflected in the male-dominated industry in the hopes it will inspire a future generation. 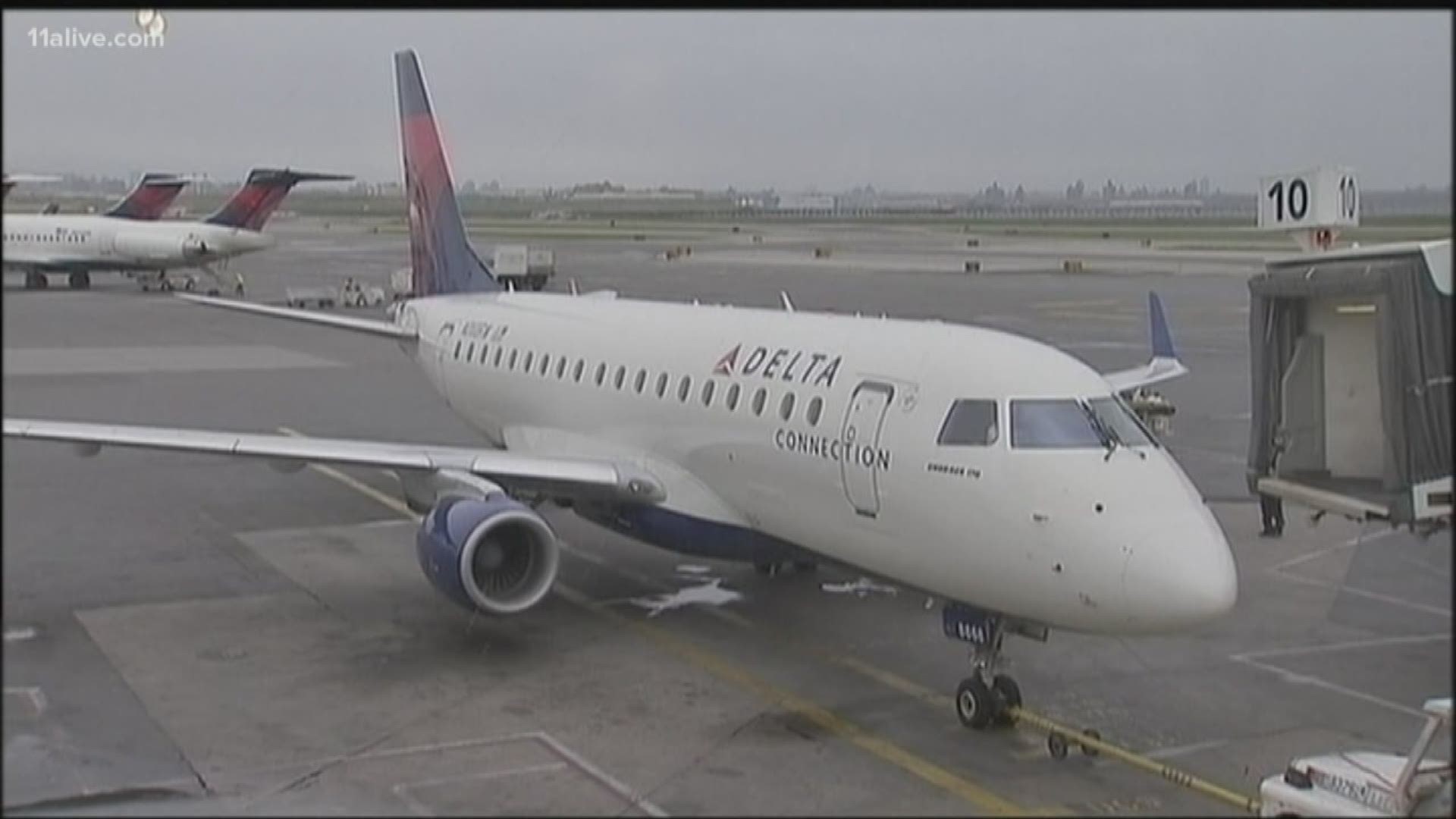 SALT LAKE CITY — Delta is hoping to change the face of aviation - one flight at a time.

On Oct. 6, Atlanta's hometown airline celebrated International Girls in Aviation Day with its fifth WING Flight - or the Women Inspiring our Next Generation Flight. On board were 120 girls ages 12 to 18 bound for NASA in Houston from Salt Lake City - who touched down in the Space City to tour Mission Control, the Johnson Space Center and more.

"From nose to tail," the Delta flight was planned and executed by women – including the pilots, ramp agents, gate agents and women in the tower guiding the plane.

The goal? Help young girls see themselves reflected in the male-dominated industry in the hopes it will inspire a future generation.

1 / 3
Delta Airlines
Delta today celebrated International Girls in Aviation Day with its fifth-annual WING Flight - "Women Inspiring our Next Generation" - carrying 120 girls ages 12-18 from Salt Lake City to NASA in Houston as we work to close the gender gap in aviation.

Beth Poole, the general manager for pilot development, who helped lift the WING Flight program off the ground, said it's the way Delta is bringing about the change they want to see.

"We know representation matters. At Delta, we believe you have to see it to be it," Poole said. "We're taking ownership to improve gender diversity by exposing girls at a young age and providing a pipeline so that 10 years from now, they will be the pilots in the Delta cockpit inspiring generations of women who follow."

Delta's first WING Flight took place in 2015 in part to expose girls to careers in STEM (Science, Technology, Engineering and Math) at a young age.

Delta says 7.4 percent of its new pilot hires have been women, and they cite the WING Flight program as one way they're hoping to increase that number. The company says the program has helped 600 female students, so far.