USDish.com wants to pay someone $1,300 to watch 13 Stephen King films by Halloween. 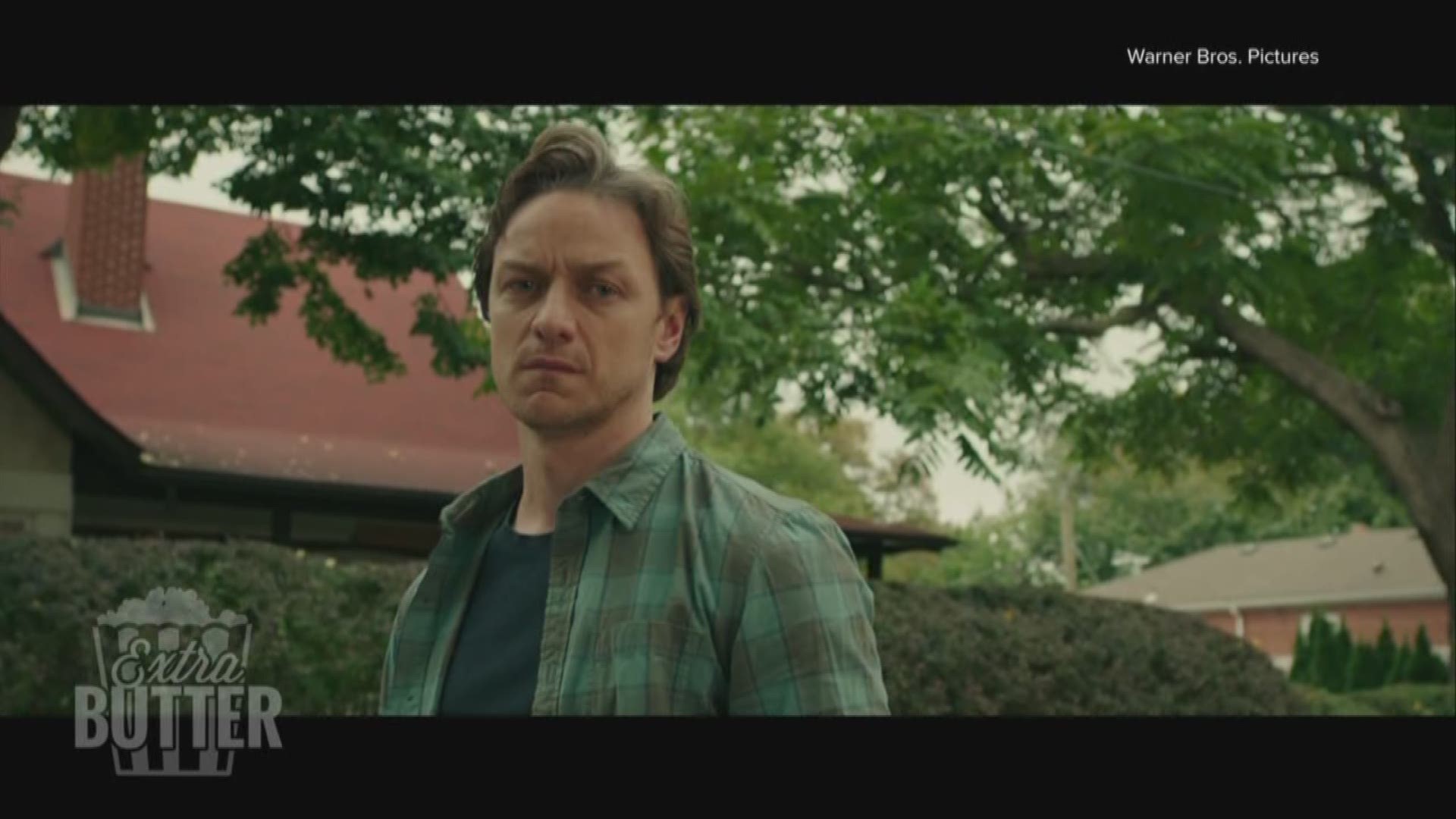 Horror fans -- or scaredy-cats -- have a chance to earn $1,300 by watching 13 films based off Stephen King's most chilling novels by Halloween.

The opportunity is presented by USDish.com in preparation for the upcoming film "Doctor Sleep," a sequel to Stephen King's "The Shining."

During your horror binge, you'll be asked questions such as which film you liked the most, if you're watching alone or with friends, and how your heart rate is going with each creepy scene.

You answer USDish.com's questions and you'll get $1,300, according to the website

The website says the Ideal candidate is detail-oriented enough to track their experience, they can even share their scares on social media.

No degree is required and neither a drug test nor background check will be performed. Applicants must be 18 years old or older and a U.S. citizen or permanent resident to apply.

Viewers will track their heartrate and jump scares, what they though before and after each viewing, their sleep pattern and whether or not they watched alone.

You won't even have to pay to watch the films or find them -- USDish.com will take care of that for you.

You can apply online, if you're up to the spooky challenge.