Working for the Weekend: Songs Under the Stars, movies at the Paramount, improv at Hideout Theatre

Here’s a look at some of the things you can do this weekend. 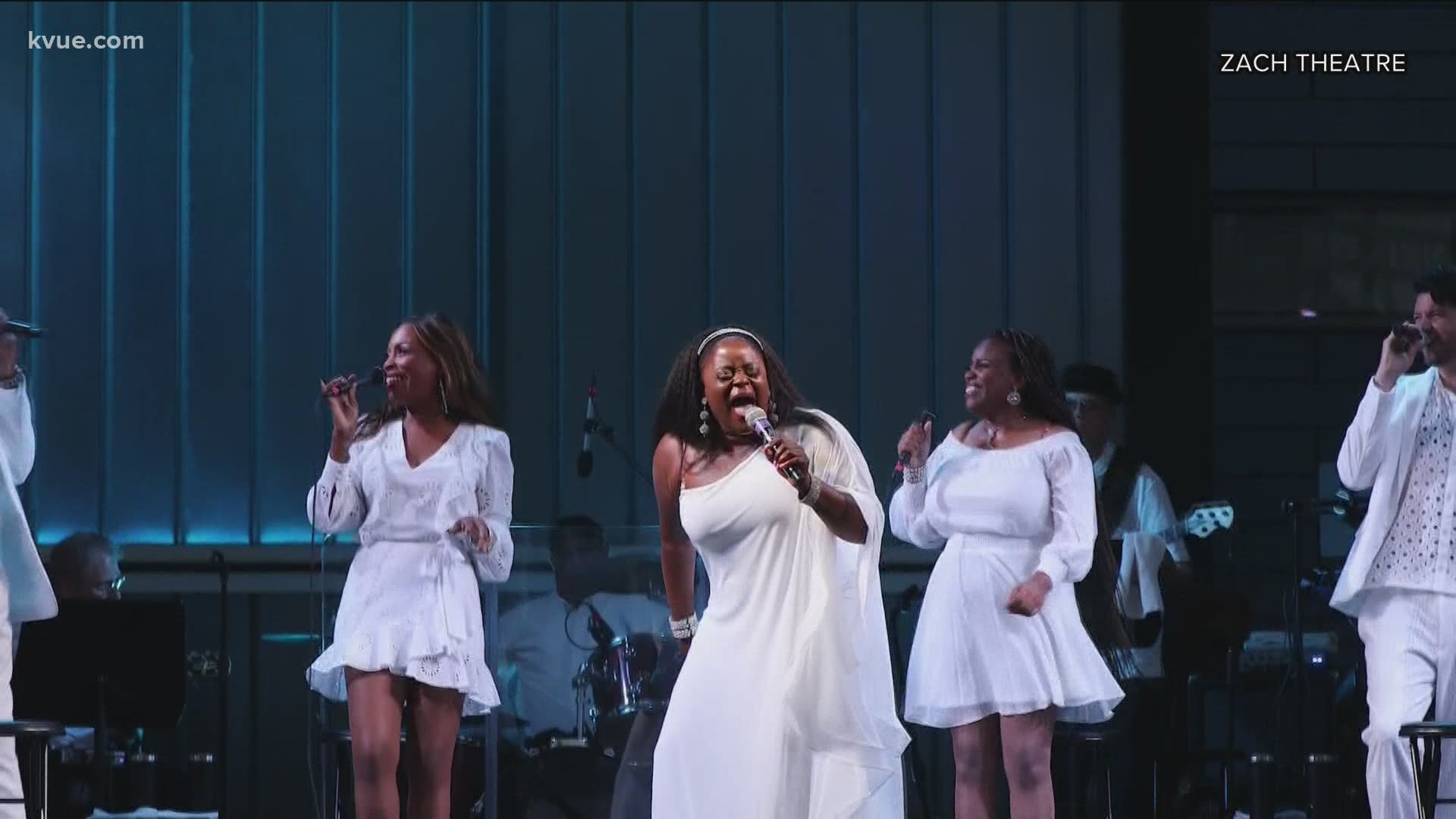 AUSTIN, Texas — The weekend is almost here, and if you’re looking for something to do, KVUE is here to help. Here’s a list of some fun things you can take part in:

The timeless music of the legendary Beatles is re-envisioned at ZACH Theatre from soul and rhythm and blues artists. They’ll perform soulful, fully orchestrated arrangements of hits like “Yesterday,” “Hey Jude,” and “Let it Be.” This is part of their Songs Under the Stars Summer Concert Series, so it is outdoor, socially distanced performances and there are no walk-up tickets sold. Buy your tickets in advance, starting at $25.

The Paramount Summer Classic Film Series continues with the theme “Encore.” This weekend you can see "A Hard Day’s Night," the 1964 film following the Beatles at the height of “Beatlemania.” It’s playing at 1 p.m. on Sunday. You can also see "Selena." The 1997 film about the Tejano music sensation stars Jennifer Lopez and will be playing at the Paramount at 3:50 p.m. The screenings are limited to 50% capacity and doors open an hour before the movie starts.

Hideout Theatre has its first live, in-person show in a year-and-a-half. The theatre has been doing improv through the website Twitch, but they return to the stage this weekend with "Maestro." Maestro is the longest-running improv show in Austin, and has been around since 1999. The show is Saturday at 9 p.m. and masks are required. Their upcoming shows can be found here.

Other things going on:

Amid 'Forget the Alamo' book controversy, Dan Patrick calls for expert panel to 'get to the truth'