The footwear and apparel company is teasing a new line "for witches, wizards, and muggles alike." 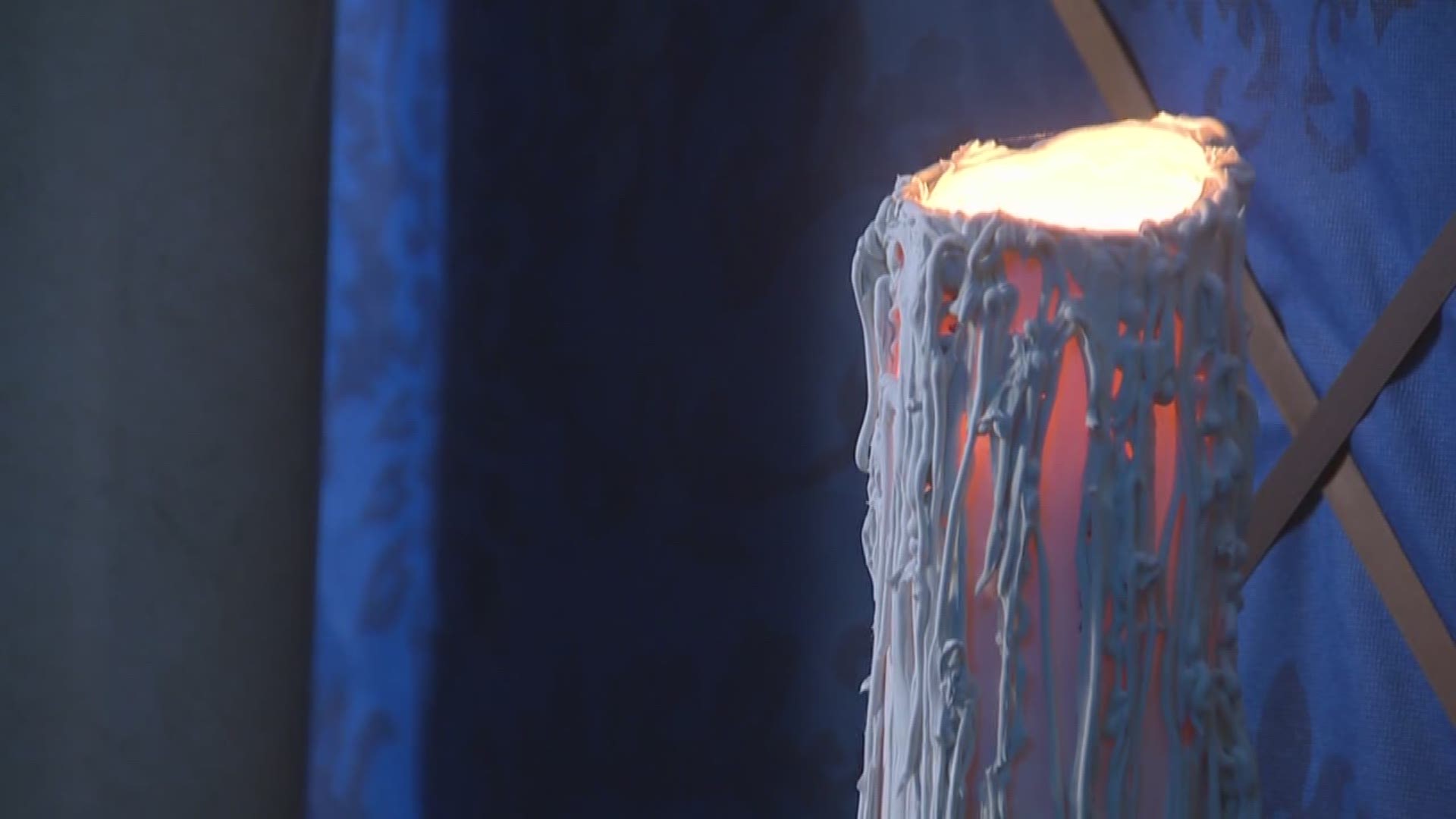 Hold on to your broomsticks, gather your galleons and prepare yourselves.

Vans, the footwear and apparel company best known for its casual skate shoes, announced a new collaboration that will result in a Harry Potter collection.

There are no pictures yet of any clothing or footwear on the company's website. However, there is a magical page with a mesmerizing mouse effect that plays as you are greeted by the colors of the houses of Hogwarts. You can sign up to receive emails from Vans with updates about the new line.

A message on the page reads "Vans and HARRY POTTER collaborated to conjure up a magical collection of footwear, apparel, and accessories for witches, wizards, and muggles alike."

The last book in the original series came out in 2007, and the final movie corresponding with those books came out in 2011, 10 years after the first film was released. After all this time?