The concert was scheduled to go ahead after bars were ordered closed and concerts were canceled as COVID-19 cases surge. It was canceled a day prior to the show. 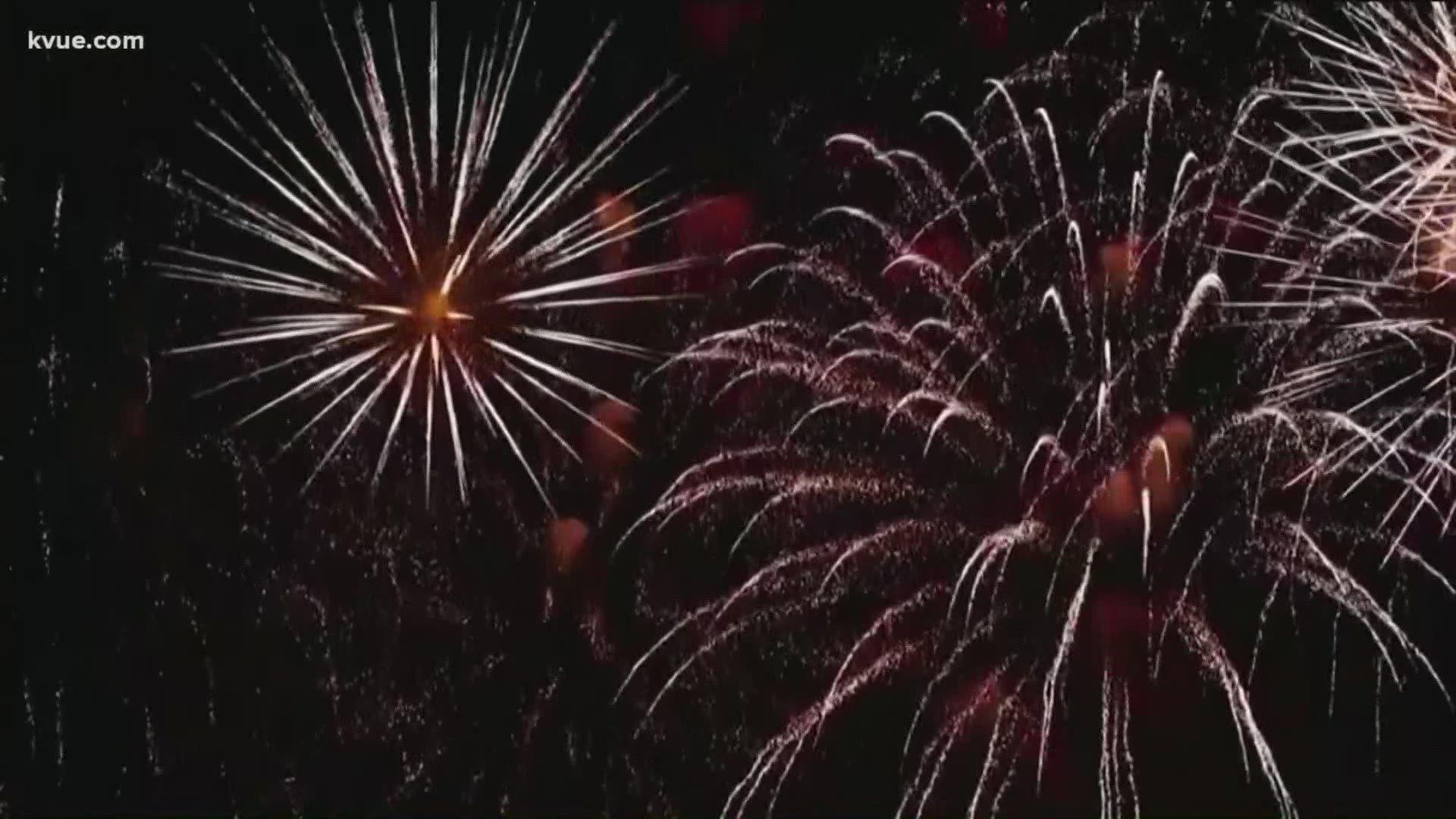 AUSTIN, Texas — As health authorities have asked Austinites to "stop, collaborate and listen" as coronavirus cases surge in Central Texas, one concert has now been canceled.

Nineties rapper Vanilla Ice was originally scheduled to perform in Austin at the “Independence Day Throwback Beach Party” at Emerald Point Bar & Grill. On July 2, the day before the concert, a representative with Safe Harbor Emerald Point confirmed to KVUE that the Vanilla Ice had canceled the performance.

"Hey guys, I want to give you all a little update about the concert in Austin. Basically, I'm not going," Vanilla Ice said to his fans in a video posted to Twitter. "I listen to my fans, I hear all you people out there, I didn't know the numbers were so crazy in Austin. But we were hoping it would be a lot better by Fourth of July because we booked this concert a long time ago. So, basically, I just want to stay safe. We do take it serious and we do want to make sure that everyone is safe. So, we were just hoping for a good time on Fourth of July weekend, but it turned into being a big focal point about me and it's not about that. Anyway, happy Fourth of July and hopefully, by New Year's this corona crap will have a cure. Go ninja, go!"

Vanilla Ice was one of several acts set to perform at the venue July 2 through July 5.

RELATED: Texas bars must close except for to-go, restaurants go back to 50% capacity: Gov. Abbott

But Emerald Point, a marina on Lake Travis, could be categorized as a restaurant, with at least 51% of its sales from food.

Other Austin venues that are also restaurants, such as Stubb’s, have provided live music during dinner service under the governor’s order. But on Wednesday, Stubb’s announced it would temporarily suspend operations.

Before Vanilla Ice's cancellation, Emerald Point said on Facebook that it reduced its capacity of 5,000 down to 450 to provide room for social distancing for the July 4 live music event.

Dallas native Vanilla Ice promoted the event on his Instagram page last week, telling followers to “get ready to go back to The 90s, the greatest decade ever.”

"We didn’t have coronavirus, or cell phones, or computers," he said.

Vanilla Ice called the '90s "the last of the great decades."

Emerald Point was also set to host several other live music events this month, including a Fourth of July celebration with Color Me Badd on Saturday. Color Me Badd has canceled, but Hip Hop Hooray and Spazmatics, which are smaller, indoor shows, are still on for Friday and Saturday.

KVUE spoke with Emerald Point owner Barret Brannam, who explained the safety protocols he planned to have in place for the event.

The venue was only allowing tables of six. If parties of more planned to attend, they would be asked to split up. And as for as standing room, he said he was planning to provide sections of plywood for individual parties to stand on.

Additionally, he said face masks and temperature checks would be required. He also said staff members have been chemically cleaning surfaces and testing employees weekly.

He also said they reduced the venue's capacity enough to where they could break even and not lose money.

Brannam reported that they lost about $55,000 as a result of the cancellation.

"It's not just about Vanilla Ice performing," he said. "It's about all the people that get hurt when this stuff happens. ... I guess the public won because the blowback to [Vanilla Ice] got to him."

Brannam said he wishes he had published his safety plan ahead of time and he plans for the venue to continue hosting local artists at 50% capacity.

A spokesperson for Travis County says the event was allowed because Emerald Point is a restaurant and it was following the state's capacity rules.