Most social media users cut the 17-year-old singer a break, but some said her lack of knowledge was disrespectful. 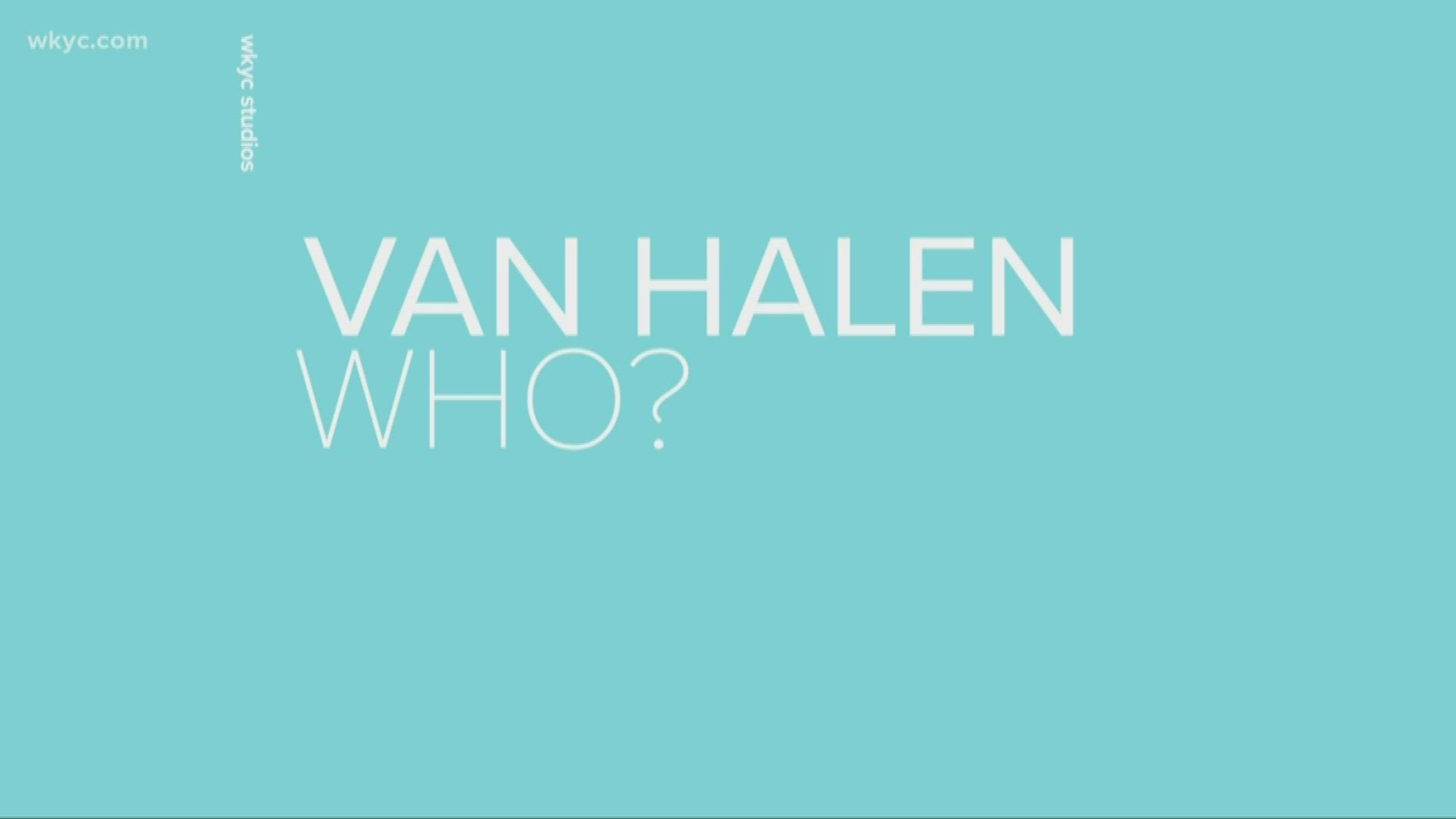 In a recent interview with Jimmy Kimmel, singer Billie Eilish was quizzed about music from 1984, and didn't know who Van Halen was, prompting some people to criticize her lack of knowledge about musical history.

The reason for the question was that Kimmel was 17 years old, the same age that Eilish is now, in 1984 during the Van Halen brothers' heyday.

Across the internet, most people agreed that everyone should cut the teenager a break, with Twitter user @colettemkp person writing:

"Why are people so angry that Billie Eilish didn't know who Van Halen was? She's a 17 year old kid. 65 year old men don't know who Billie Eillish is either lol."

Others agreed it goes both ways, and said that if younger people need to know the oldies, then baby boomers should know what’s current.

User @staarons tweeted: "Boomers are gonna make fun of billie eilish for not knowing van halen ... tell me who mrs keisha is.”

Some older people related to Eilish's sitation, too, with user @DonaldClarke63 tweeting: “Just did the sums on the "Billie Eilish doesn't know who Van Halen are" thing [good for her, by the way] and, for my generation, this is akin to not being clued in to Benny Goodman at 17.”

There are a few people out there, though, who say Eilish is not respecting her elders, like Twitter user @CaptPinkbeard, who tweeted:

“Wait, Billie Eilish doesn't know Van Halen?? Girl needs to learn some history and some respect - you have the luxury of making your music today BECAUSE of Van Halen. Without him Dracula would still be running amok ffs.”

RELATED: The best moments at the 2019 American Music Awards

For those in the same position as Eilish, Eddie and Alex Van Halen formed the group which later came to be called Van Halen in 1972, along with bassist Mark Stone and singer David Lee Roth.

In January of 2007, when Eilish was just 5 years old, Van Halen was inducted into the Rock and Roll Hall of Fame.

The band's current bassist Wolf Van Halen (who is the son of Eddie Van Halen), came to Eilish's defense, tweeting on Monday: