The awards are given to people who have excelled in their careers in the arts and are making an impact not only on adults, but on children as well. 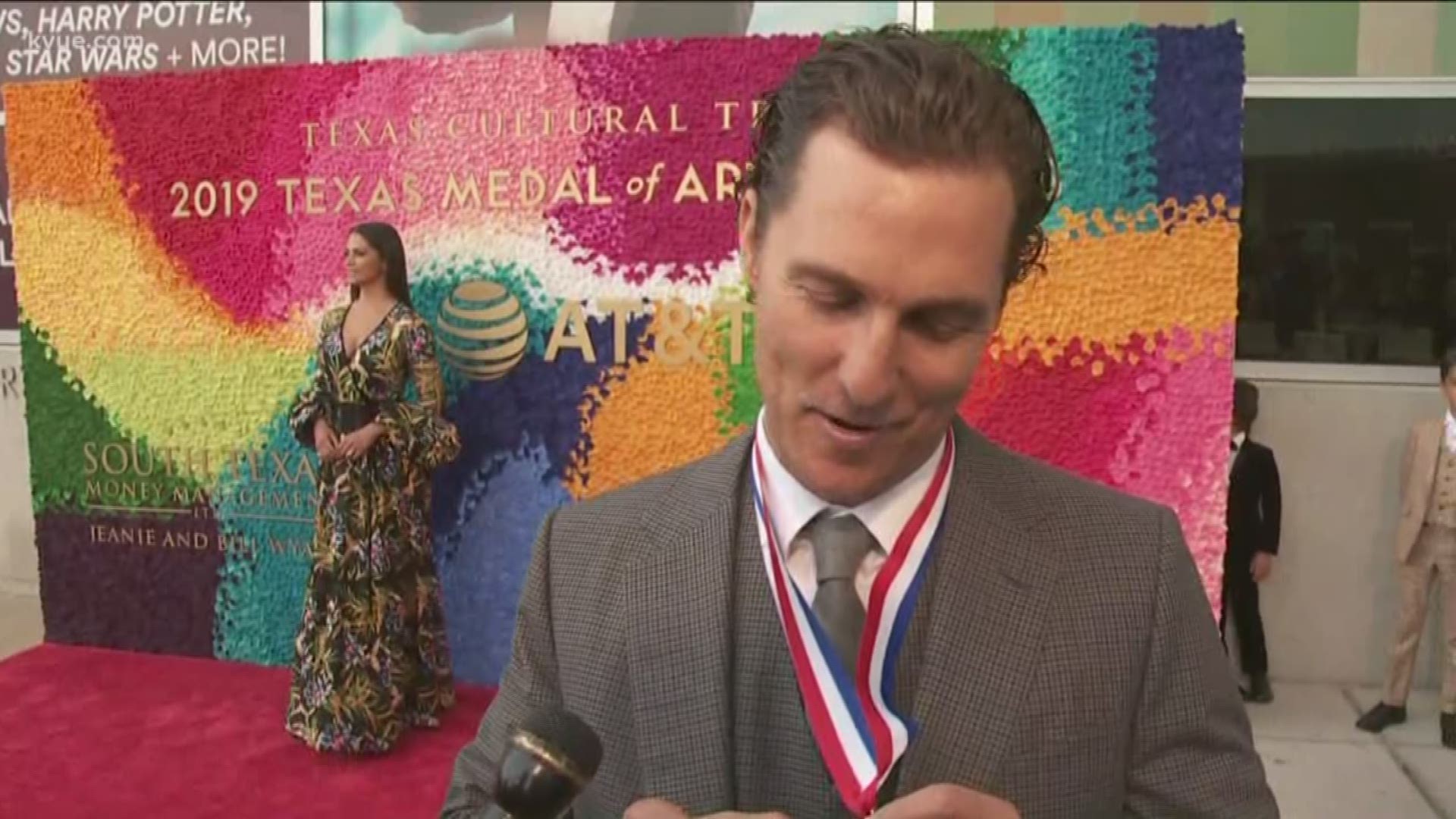 The Texas Cultural Trust puts on the event. The awards are given to people who have excelled in their careers in the arts and are making an impact not only on adults, but on children as well.

Some of the past honorees include Dallas Cowboys owner Jerry Jones's wife, Eugenia, and Eva Longoria.

One of this year's big honorees was Matthew McConaughey. He runs the Just Keep Livin Foundation, which helps kids get more involved after school, as well as helping them stay healthy by teaching them about nutrition and staying active.

There were more than 1,000 people submitted for this year's awards, but only a select few were honored. One of the other honorees this year was Boz Scaggs, a singer-songwriter who played with the Steve Miller Band and most recently performed one of his songs on his album with Bonnie Raitt. Skaggs is from Plano, Texas. 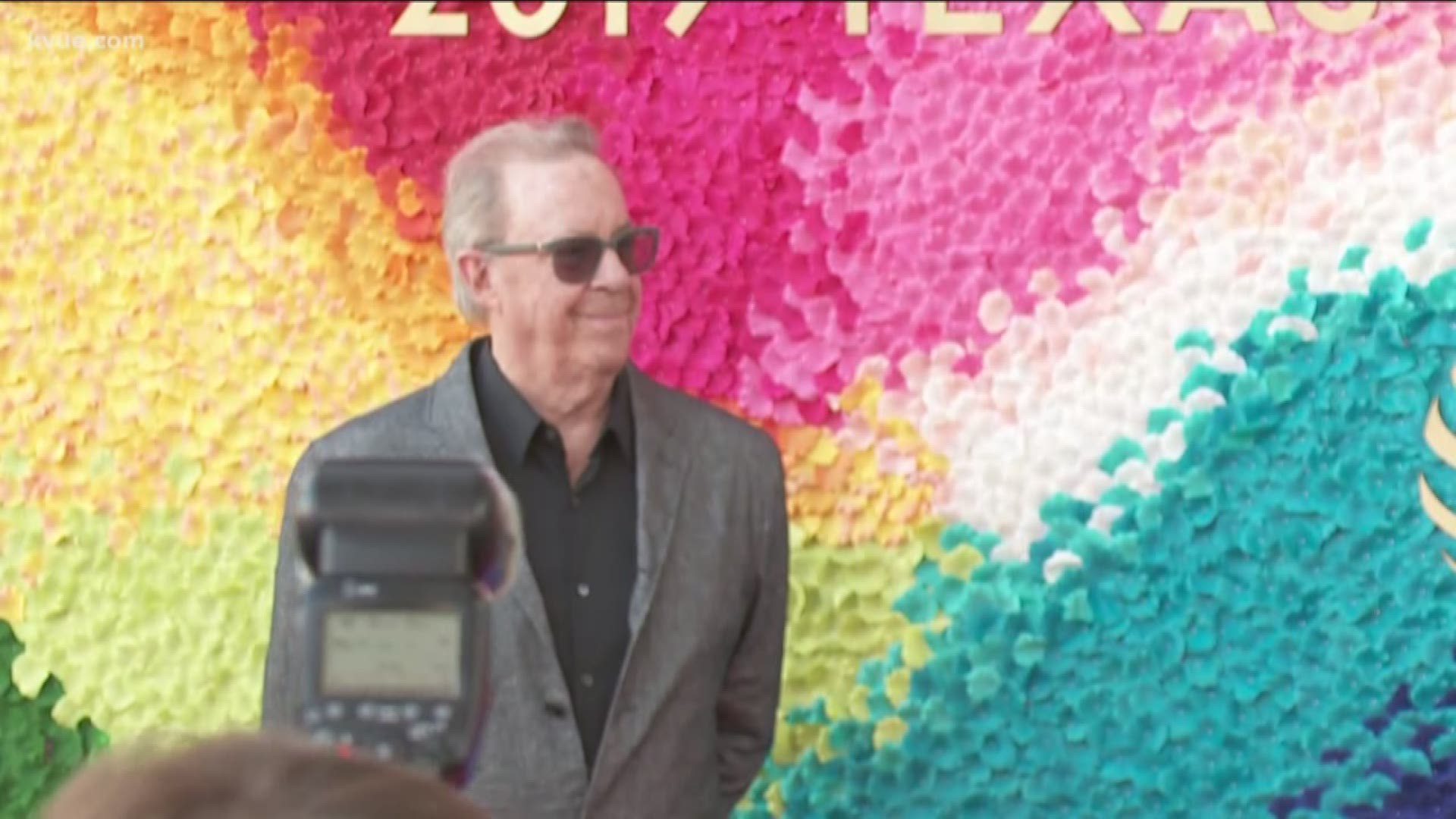 Also honored was designer Brandon Maxwell. You may not recognize his name, but you would probably recognize some of his dresses that have been worn on red carpets. Maxwell's designs have been worn by Michelle Obama, Meghan Markle, Lady Gaga, Oprah — and that's just to name a few. Maxwell is from Longview, Texas. 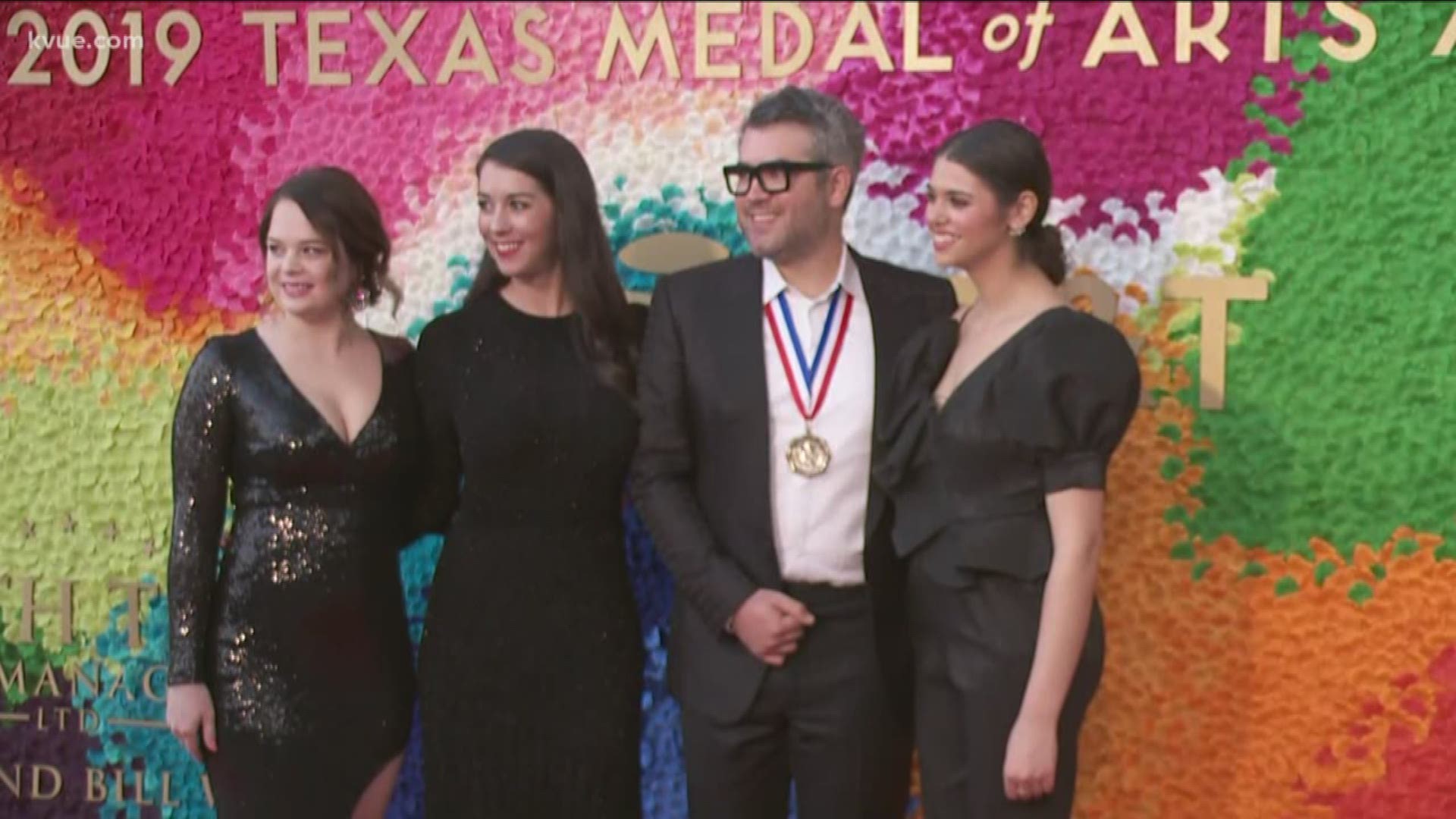 The event was a dinner, followed by a performance by Boz Scaggs and Ray Benson.