The heated exchange started when Sunny Hostin and McCain debated Lindsay Graham's announcement that he would be voting against President Donald Trump's impeachment. 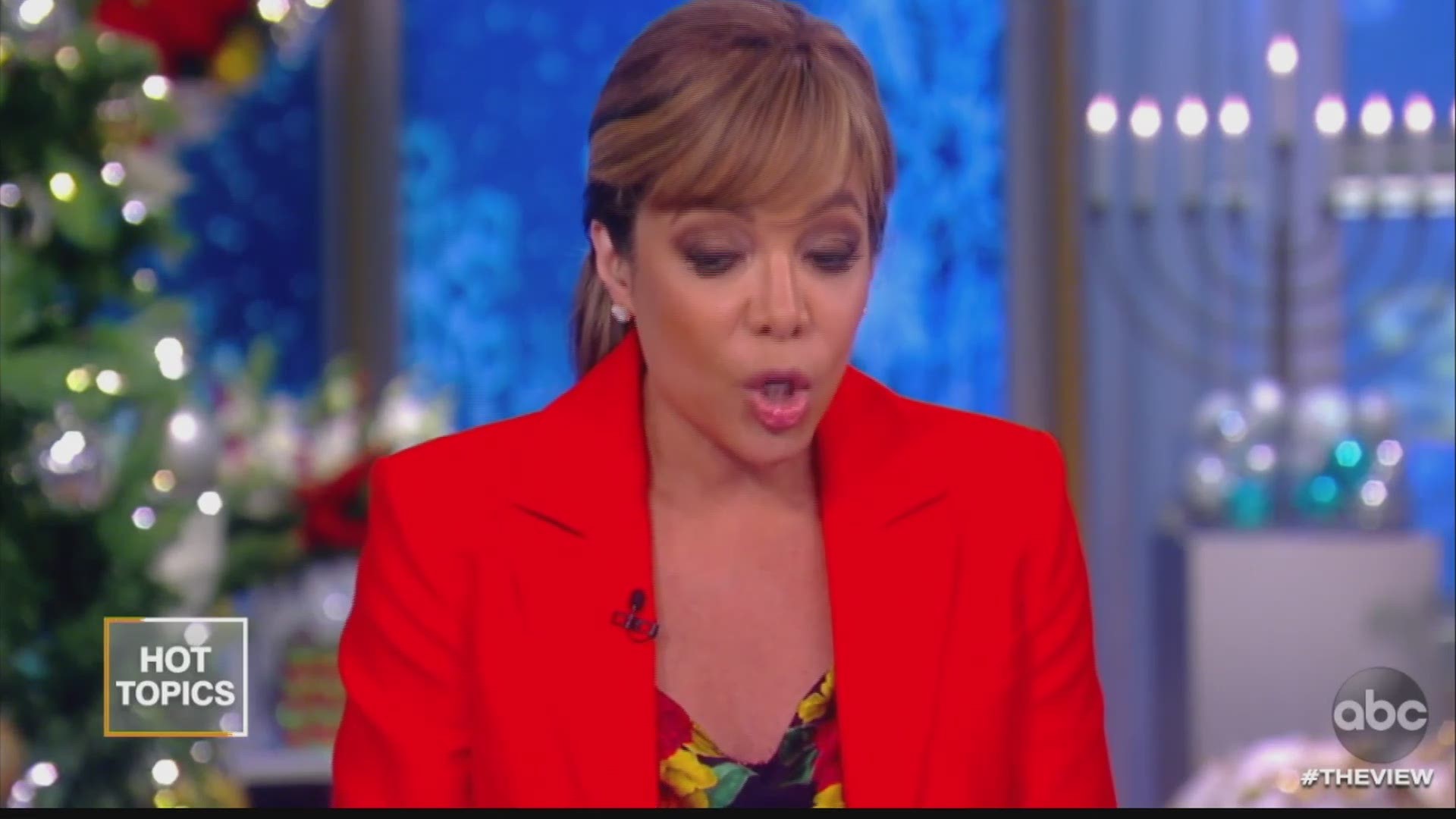 Things got heated on ABC's The View on Monday morning.

During the show, co-hosts Whoopi Goldberg and Meghan McCain went at it in an argument that has since been shared on social media.

According to Deadline, the heated exchange started when Sunny Hostin and McCain debated Lindsay Graham's announcement that he would be voting against President Donald Trump's impeachment.

As Hostin and McCain conversed, Goldberg tried to step in, but McCain continued talking.

At that point, Goldberg had enough and sternly halted their conversation.

A clip of the exchange was shared on Twitter.

McCain then responded, "No problem. I won't talk the rest of the show, no problem."

After the show, McCain took to Twitter in an attempt to have the last word.

"Pretending half the country doesn't exist won't make them disappear," she wrote. "The culture war is real, and Americans who aren't part of the overwhelmingly anti-conservative media deserve to have their views represented."