"This is WRONG. Neither of these men had a hand in the writing of those songs," wrote Swift on Facebook. 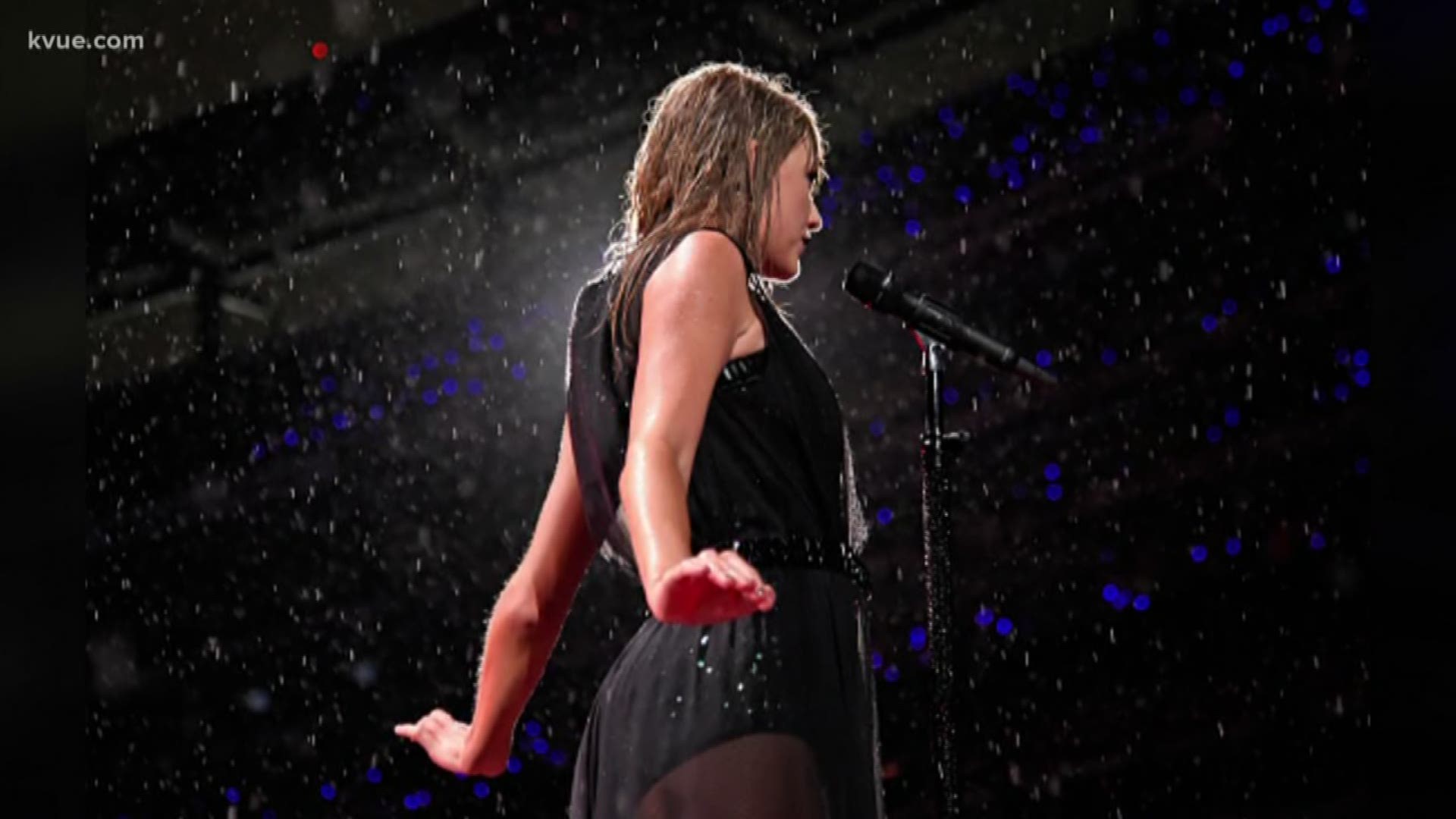 CALIFORNIA, USA — Taylor Swift will be honored with the Artist of the Decade award at the 2019 American Music Awards but the night will not go as the musician hoped.

In a Facebook post Thursday, Swift told her followers that she had been planning on performing a medley of her hits throughout the decade. She explained that the performance will no longer happen because of Scott Borchetta and Scooter Braun.

In late June, Braun's Ithaca Holdings announced that it had acquired Big Machine Label Group, which was led by Borchetta and home to Swift's first six albums, including the Grammy winners for album of the year, 2008's "Fearless" and 2014's "1989."

Swift announced in August she plans on re-recording her songs' masters in order to gain full control of her complete music catalog.

According to Swift, Braun and Borchetta have told the musician she is not allowed to perform her old songs on television because "they claim that would be re-recording my music before I am allowed to next year."

The story doesn't end there. Swift claims Borchetta told her team she would only be allowed to use her music if she agreed to not re-record her music in 2020 and no longer speak about him or Braun.

"This is WRONG. Neither of these men had a hand in the writing of those songs," wrote Swift. "They did nothing to create the relationship I have with my fans."

In the same post, Swift announced that Netflix has created a documentary about the pop star's life. The documentary has apparently been in the works for several years. Swift claims Braun and Borchetta have told the streaming service they are not allowed to use any of Swift's older music or performance footage for the project.

"I just want to be able to perform MY OWN music. That’s it," wrote Swift. "I’ve tried to work this out privately through my team but have not been able to resolve anything."

Swift asked for help from her fans, other artists represented by Braun, and The Carlyle Group, a company that financially helped Braun and Borchetta get ownership of her music.

Facebook
Guys - It's been announced recently that the American Music Awards will be honoring me with the Artist of the Decade Award at this year's ceremony. I've been planning to perform a medley of my hits throughout the decade on the show.

FOR NEWS IN YOUR COMMUNITY, DOWNLOAD THE  ABC10 APP: