Chip and Joanna Gaines of Waco, Texas, will be featured speakers at the event. 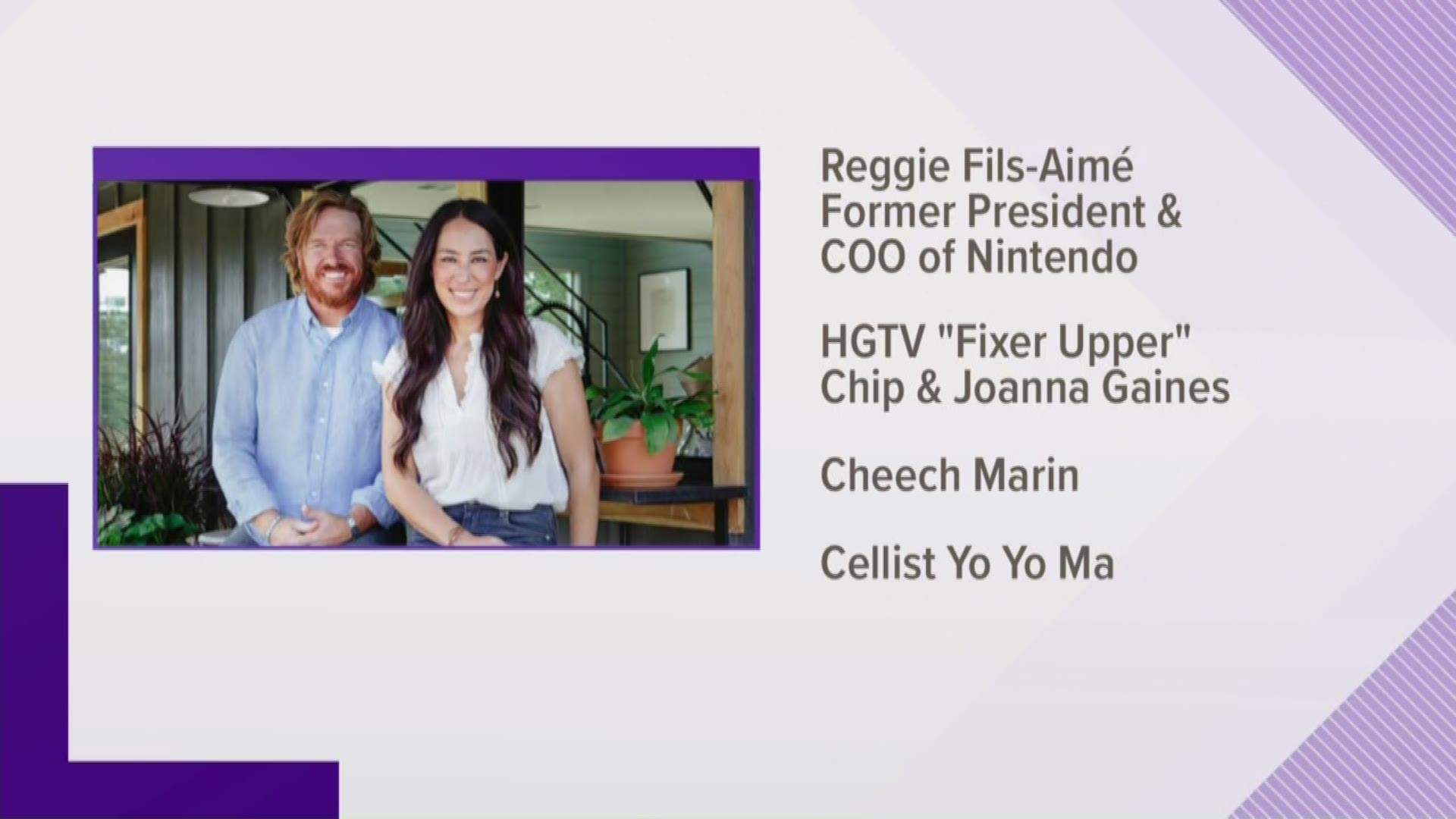 South by Southwest has announced the initial keynote and featured speakers for its 2020 conference.

Two keynotes were included in the announcement: former President and COO of Nintendo of America Reggie Fils-Aimé and singer-songwriter Kim Gordon.

According to Hugh Forrest, the chief programming officer of SXSW, Fils-Aimé "oversaw Nintendo of America during its most successful era," and Gordon is "a creative virtuoso whose passion and achievements have paved the way for others."

SXSW also announced many of the featured speakers, including the following: