The animation team behind the popular web series 'RWBY' is preparing to launch the fourth volume of the show, and is moving into a new building so it can continue to grow. 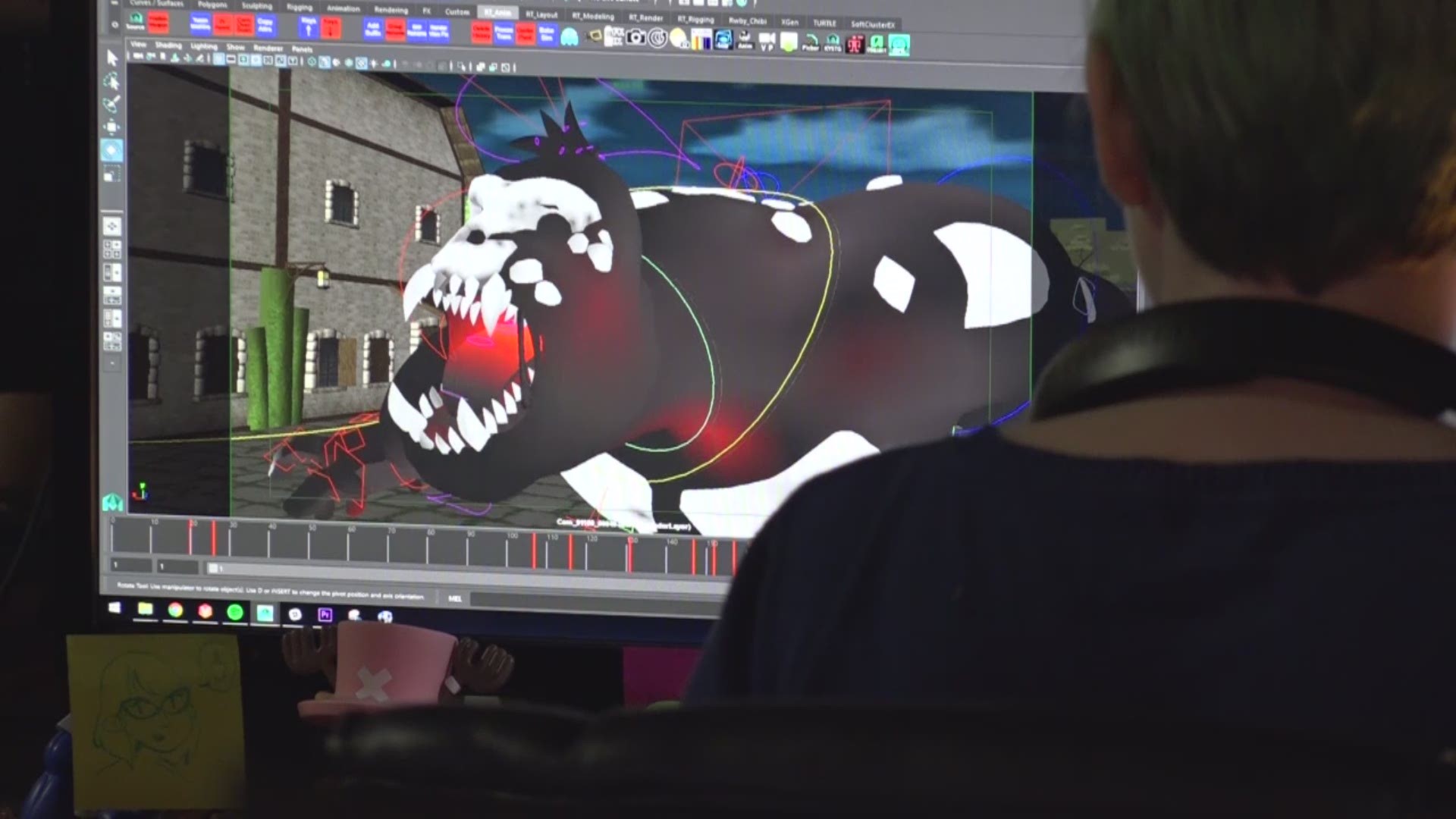 As an Austin-based studio prepares to release the new season of its popular web series ‘RWBY,’ the animators behind it are getting ready to move into a new building.

“We’re basically all cramped into this stage right now and we need more space,” said Kerry Shawcross, writer and co-director on ‘RWBY Volume 4.’

“At the time that animation moves into its new digs, it will be bigger than the company Rooster Teeth was as a whole when the company moved onto the Austin Film Studios lot just two years ago,” said Head of Rooster Teeth Animation Gray Haddock.

The team will move into the new space near Rooster Teeth’s current location before Volume 4 premieres Oct. 22, and will help the animators continue to produce shows like RWBY, Red vs. Blue and Camp Camp.

“We want to do more things and the things that we’re doing we want to do them even better. For that we need more people and more talented people,” Shawcross said.