Dust off the cowboy boots: RodeoHouston announces The Hideout 2020 lineup 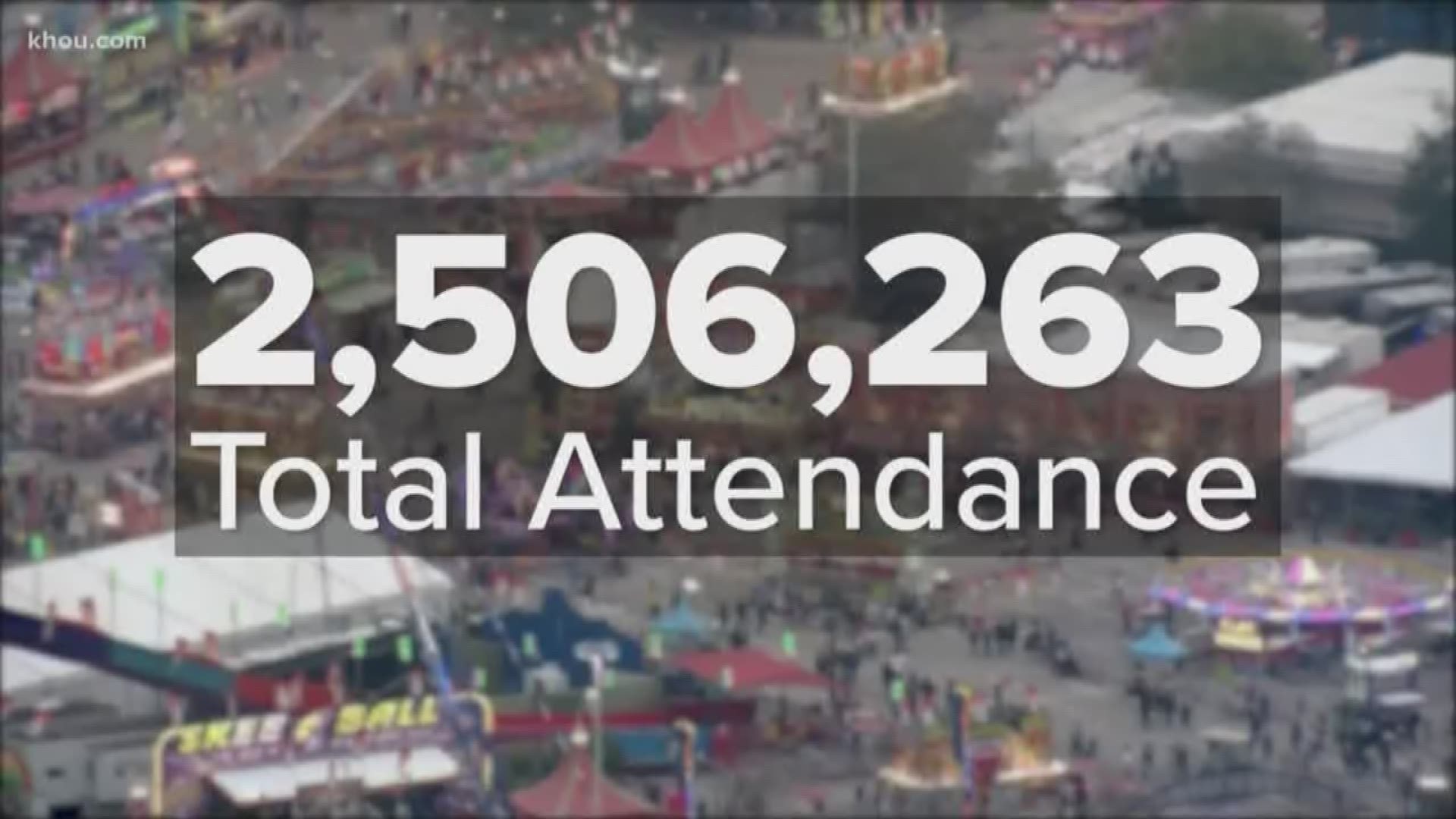 HOUSTON — It's time to dust off those dancing shoes and cowboy boots!

The Houston Livestock Show and Rodeo has announced their 2020 lineup for The Hideout.

The lineup includes performances by Josh Grider on March 3; Pauline Reese on March 7; and Junior Gordon on March 22, among many others.

The Hideout is a part of the Houston Rodeo. It's equipped with "a spacious dance floor, bars, and some of the best up-and-coming musicians. The Hideout is open for those 21-years-of-age and older and costs the admission to NRG Park (or RODEOHOUSTON ticket -- 21 and up)."

The RODEOHOUSTON lineup is set to be announced in January!