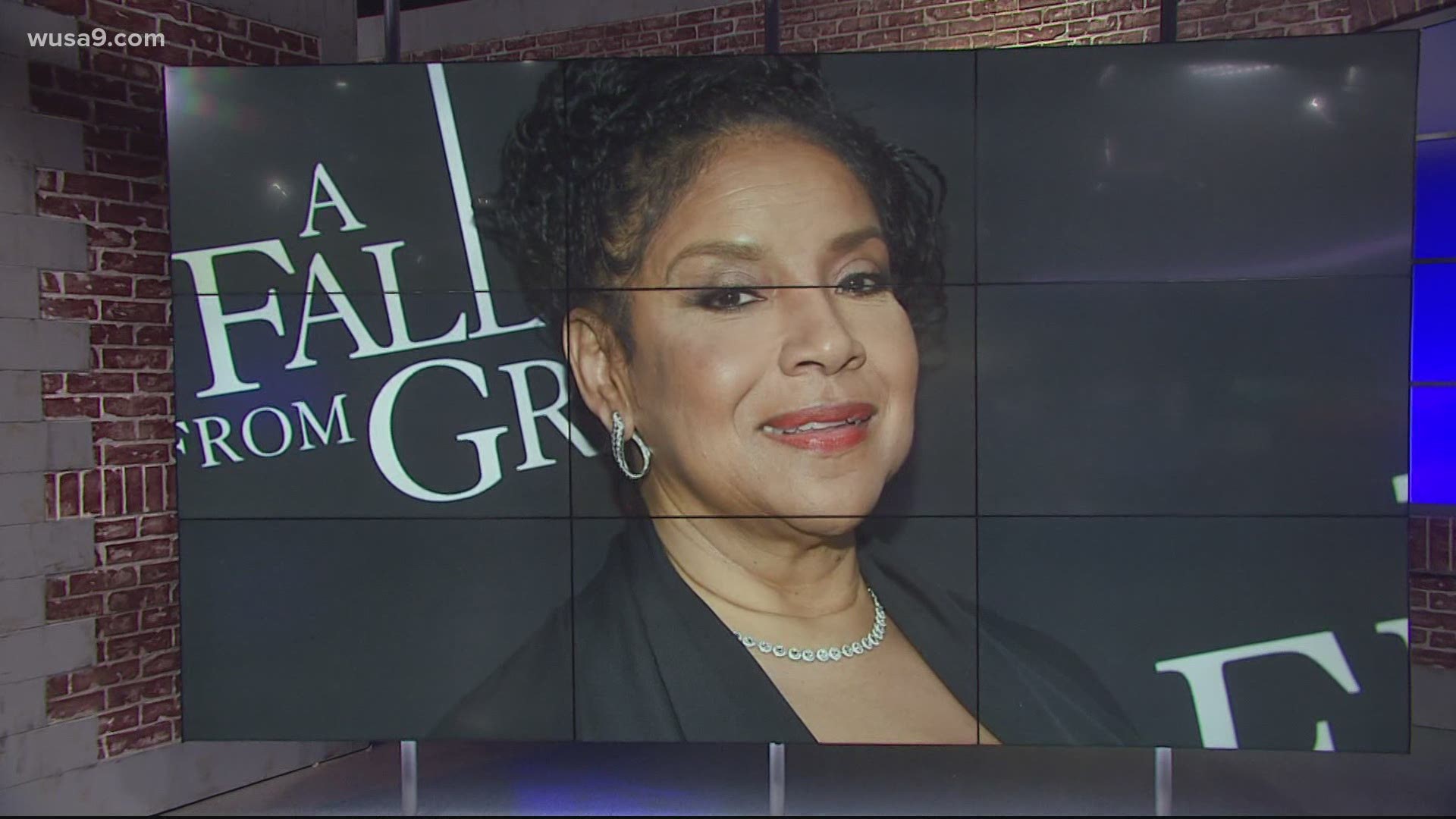 WASHINGTON — Famed actor Phylicia Rashad is returning to her alma mater as the new dean of the Howard University College of Fine Arts.

Provost Anthony K. Wutoh called the appointment a “full circle moment” and said in a statement that Rashad’s “passion for the arts and student success makes her a perfect fit for this role.”

We are pleased to announce that legendary actress and alumna Phylicia Rashad will serve as Dean of the Howard University College of Fine Arts. Read more here: https://t.co/4H0jhg1kRf pic.twitter.com/uWQsDeESHB

Howard University President Wayne Frederick said that Rashad “will play an instrumental role in ensuring an auspicious beginning for this reestablished institution.”

Howard Fine Arts alumni include actors Taraji P. Henson and the late Chadwick Bozeman, as well as Bradford Young, the first Black cinematographer to be nominated for an Oscar for 2017′s “Arrival.”

Rashad won the 2004 Tony award for best actress in a play for her role in “A Raisin in the Sun.” Her sister, actor, dancer and choreographer Debbie Allen is also a Howard alum.

WUSA9 is now on Roku and Amazon Fire TVs. Download the apps today for live newscasts and video on demand.

Download the WUSA9 app to get breaking news, weather and important stories at your fingertips.