The Old Williamson County Jail housed inmates from 1889 to 1990. But some say – even now – inmates are sticking around. 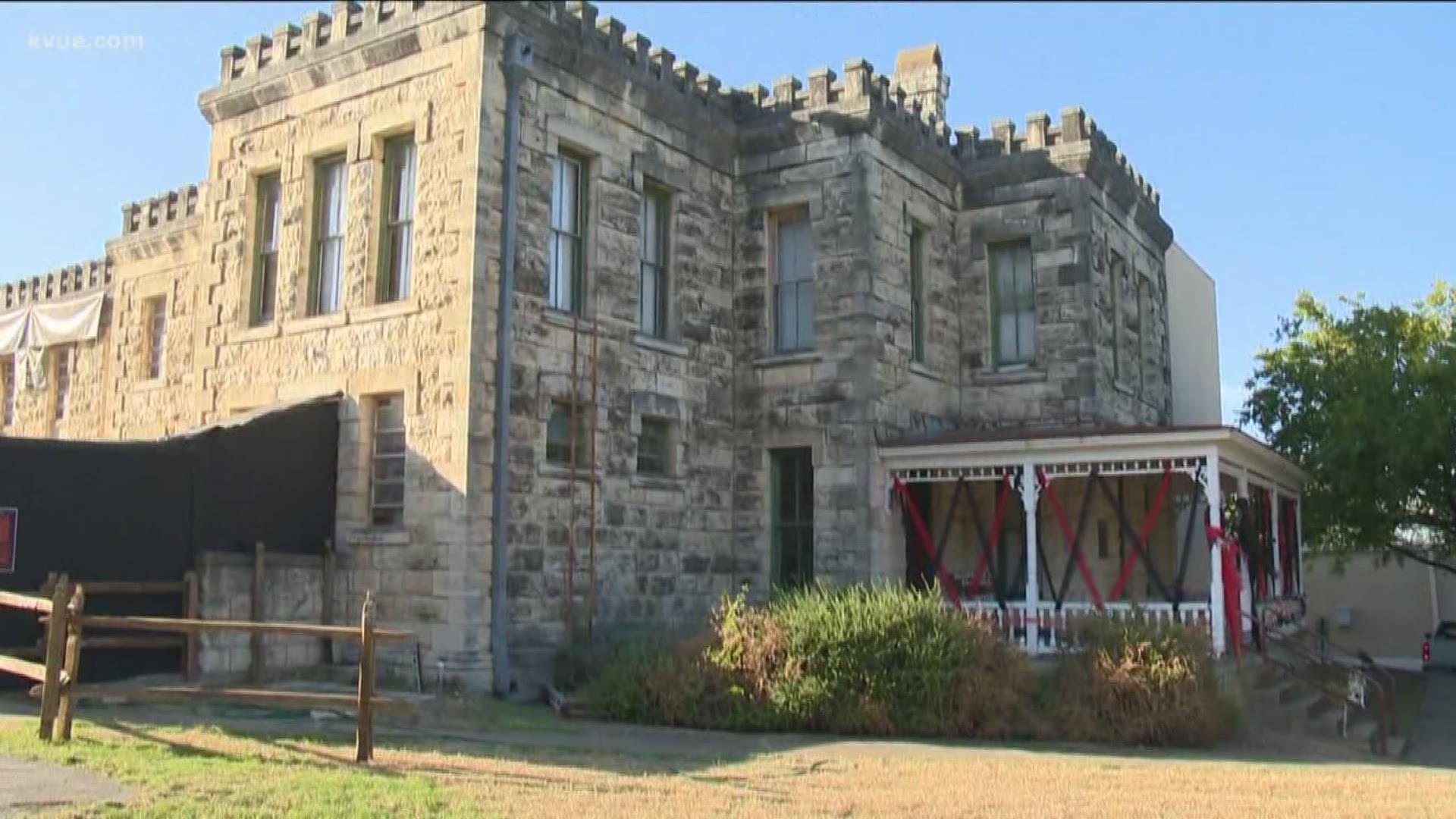 GEORGETOWN, Texas — It's the time of year when scary stories and creepy costumes are on plenty of people's minds. As hundreds flock to haunted houses across Central Texas this fall, one spot has some real history behind it.

The Old Williamson County Jail housed inmates from 1889 to 1990. But some say – even now – inmates are sticking around.

For the past 11 years, the Williamson County Sheriff's Office has filled the jail with all sorts of spooky props for the Nightmare on Jail Hill haunted house attraction.

But while setting up those props, some volunteers at the jail have said they've seen things they just can't explain.

Walk in the cell of Henry Lee Lucas, the ‘Confession Killer,’ at Nightmare on Jail Hill

The legend of the Littlefield House: Getting to the truth of those haunted rumors

"They've had experiences where the radio station all of the sudden changes or they start hearing things, or water bottles getting thrown across the room without anybody else being there," said Patricia Gutierrez with the sheriff’s office.

All the proceeds from the haunted jail go to the sheriff's office's Brown Santa program, which buys presents for kids in need around the holidays.