And you can hear it right now. 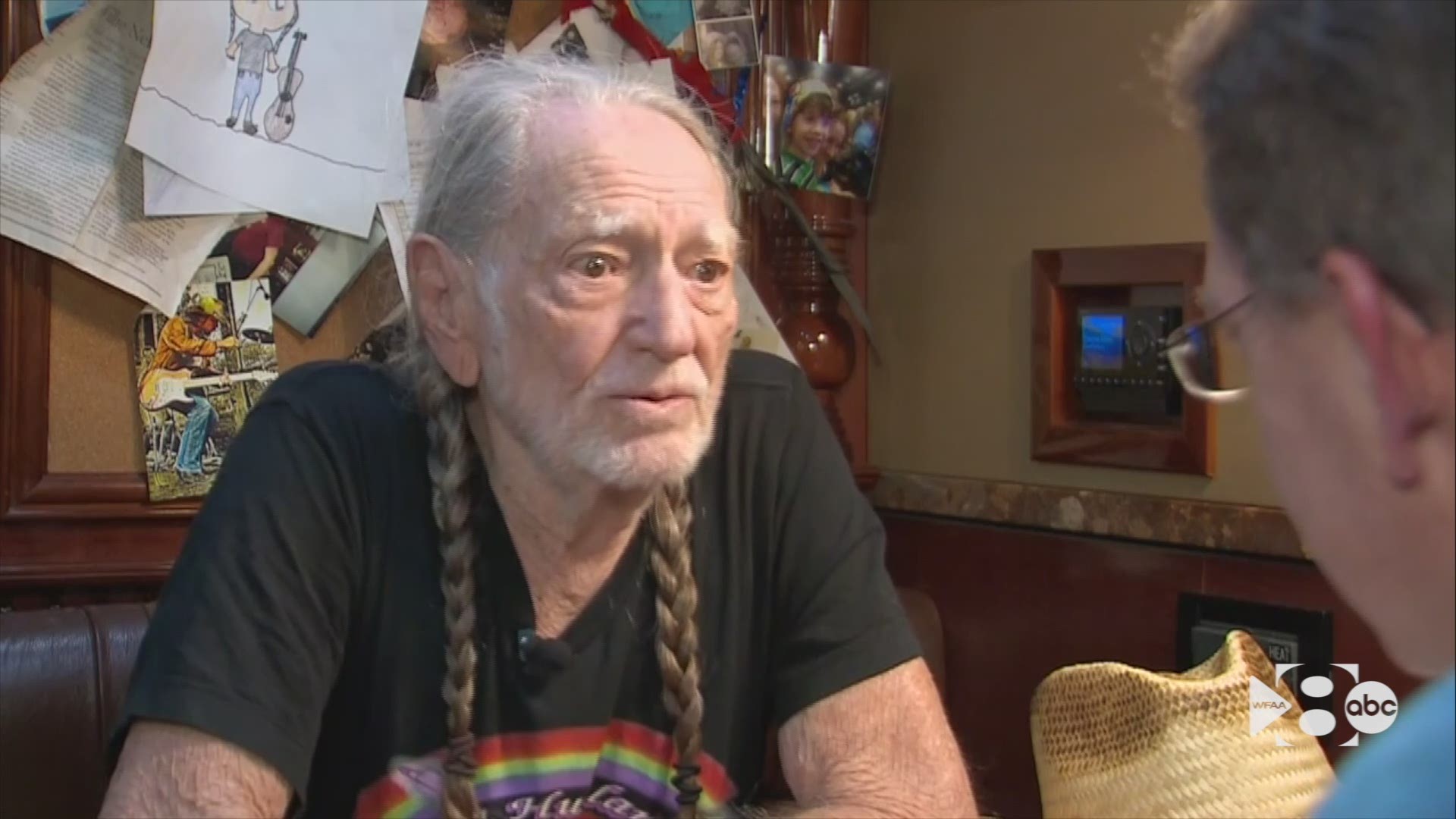 Strait and Nelson were both in Nashville, Tenn. for Nelson's "Willie: Life and Songs of an American Outlaw" tribute Jan. 12 at the Bridgestone Arena. At the end of the nearly 4-hour show, King George and the Red-Headed Stranger stood together and performed a new song they wrote together with Strait's son Bubba and producer Buddy Cannon.

Titled "Sing One With Willie," the lyrics are all about how the two men have never performed together, with each one trading jabs at the other.

Related: The King of Country set to play Dickies Arena, his first Fort Worth concert in 37 years

"Now I’ve heard him with Merle [Haggard], Waylon [Jennings] and [Johnny] Cash/[George] Jones and Toby [Keith], that man is totally gracious,” one of Strait's lines goes. “I’m thinking ‘Damn, why not me?’/We can even sing it on TV/Just like him and ol’ Julio Iglesias."

More: 5 Things we learned about George Strait's tequila from his new song

"Sing One With Willie" will be on Strait's new album "Honky Tonk Time Machine," set for release sometime this year.

Check out the live Strait/Nelson duet at this link or watch below. 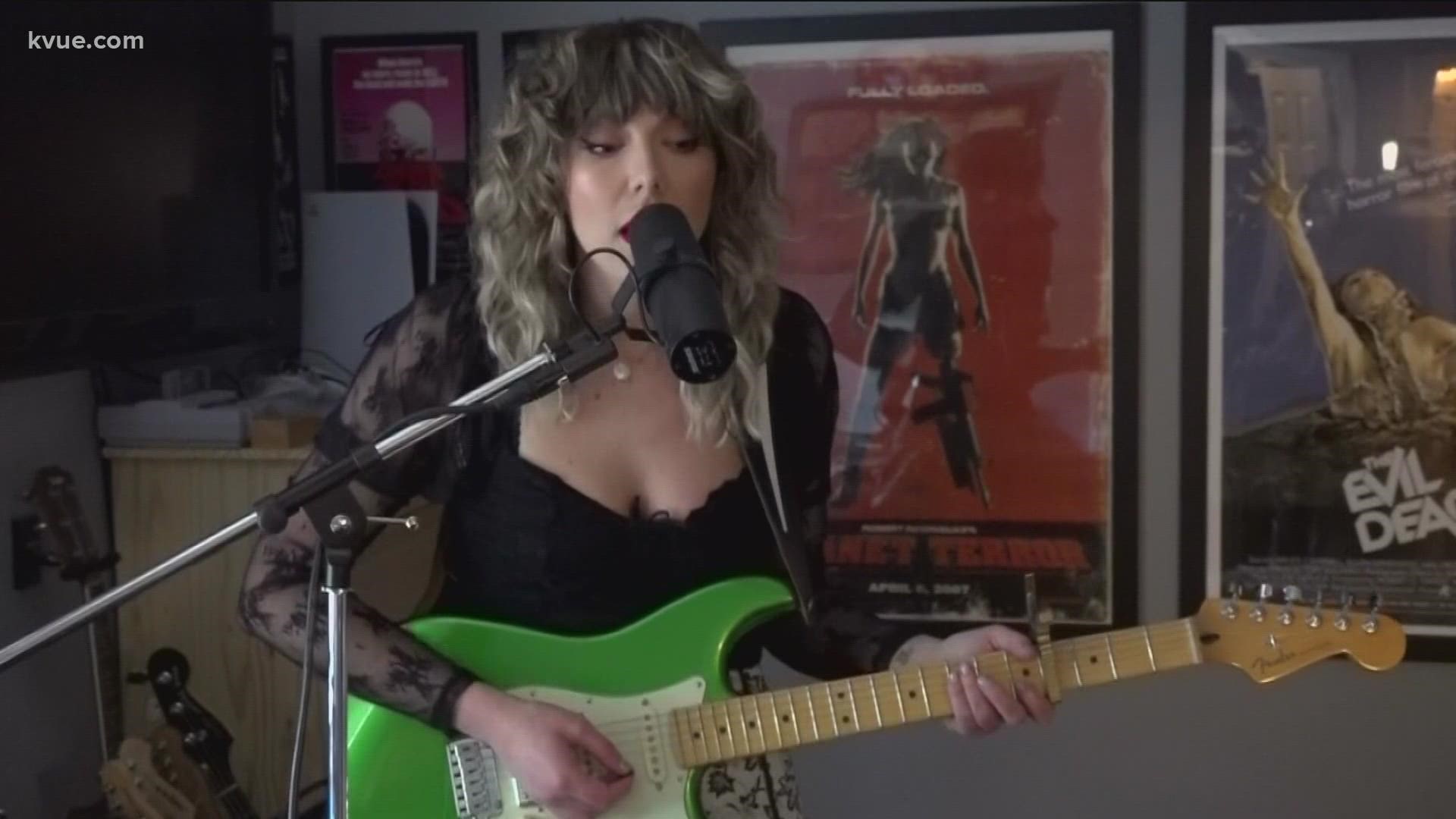