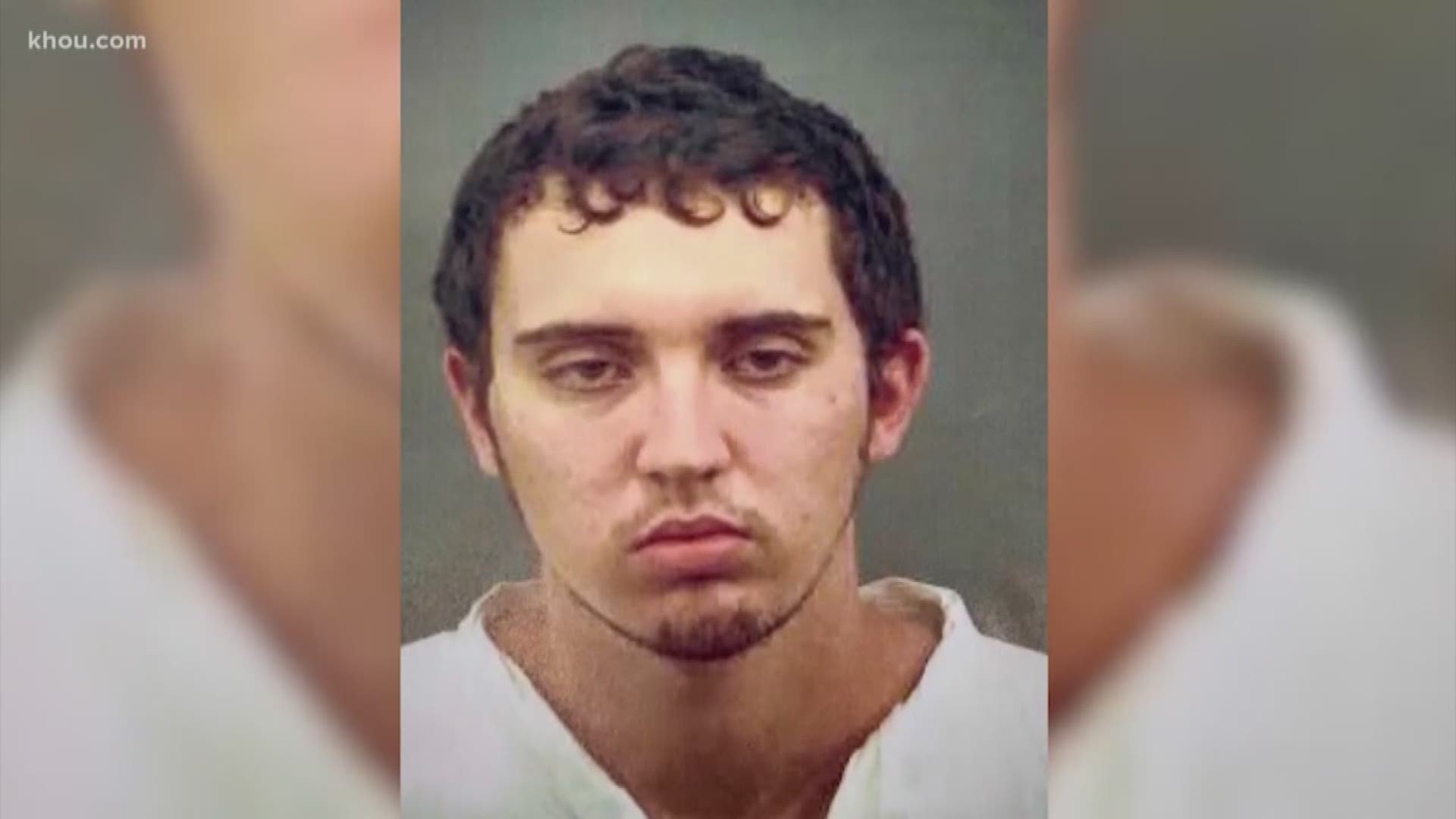 EL PASO, Texas — Khalid is planning a benefit concert in for all the families affected by the mass shooting in El Paso, the singer announced Monday.

Khalid is a proud El Paso native, referencing the city in his songs such as “915” (the area code of El Paso), and “city of El Paso”. He says that singing these songs on tour every night over the past few days feels indescribable.

An official time and location have not yet been announced.

Khalid says that feeling an act of terrorism happen so close to his home, family and friends has been unbelievable and shocking.

"Over the past few days, I've been thinking of ways to help out and support the city," he posted on his Twitter account.

The "Better" singer said all of the proceeds from the concert will go to the victims' families.

REALTED: Here are the victims of the El Paso Walmart shooting