Brown will air his brand-new, never-before-seen show for one night only on Saturday, Sept. 26, at Dell Diamond as part of the Encore Drive-In Nights series. 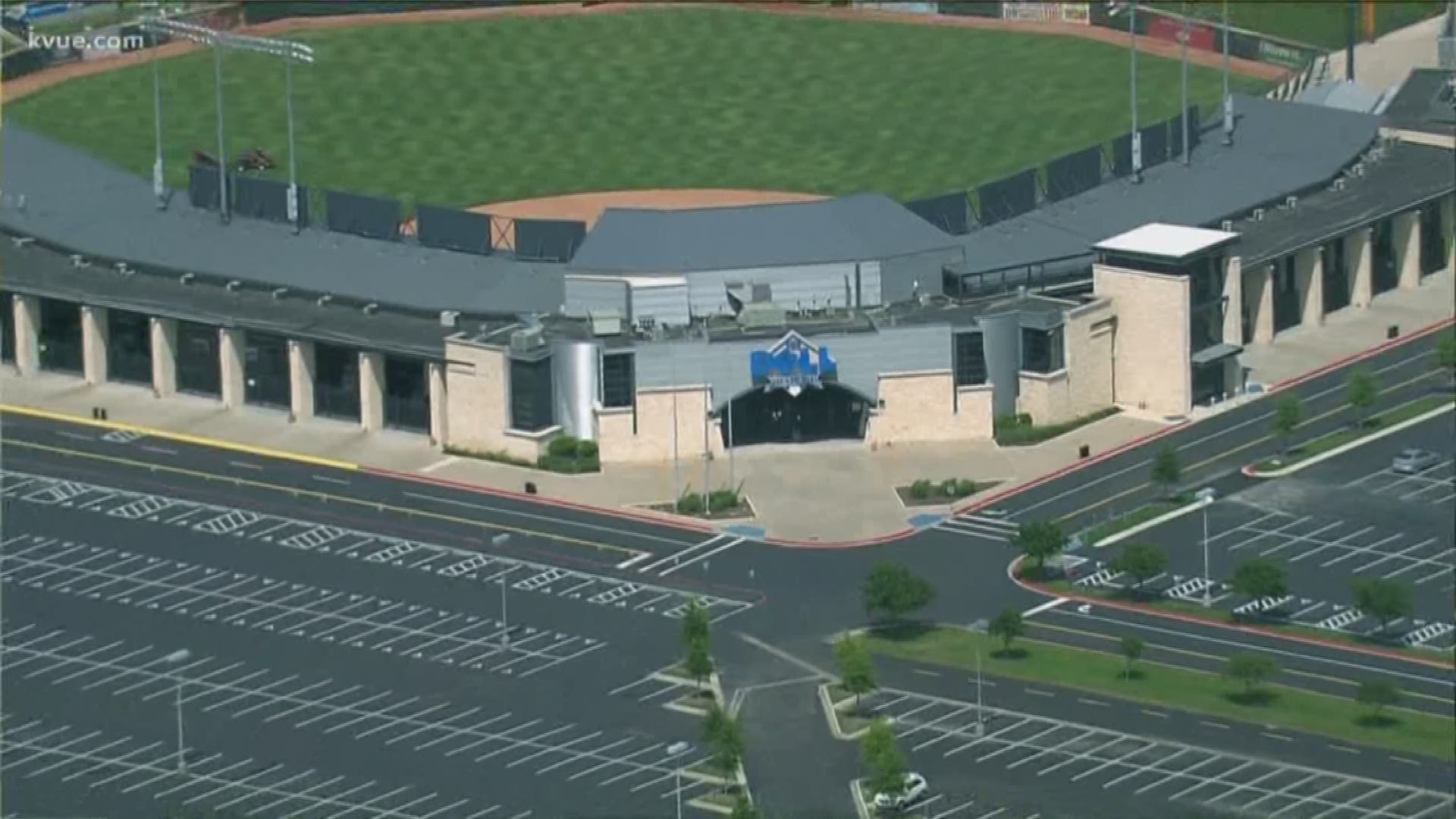 Brown will air his brand-new, never-before-seen show for one night only on Saturday, Sept. 26 at Dell Diamond as part of the Encore Drive-In Nights series.

Fans may purchase parking spots at Dell Diamond's West lot and enjoy Brown's show from the comfort of their own vehicles. Round Rock Express officials said the show will be broadcast on a 20-foot by 40-foot screen with audio available in each vehicle through FM radio.

Are socially distant concerts the future for live music?

Rock out in Round Rock: Metallica concert film coming to Dell Diamond

Encore Drive-In Nights series is presented by leading event production company Encore Live, which has partnered with drive-in theaters across the country to provide music fans live entertainment in a safe, creative way.

“We are so humbled by fans’ response to Encore Drive-In Nights following the recent success of our Metallica and Blake Shelton events,” CEO of Encore Live Walter Kinzie said. “We are excited that Kane Brown, who is such a great artist, has joined our initiative. Our team has been working incredibly hard to provide people with fun and safe enjoyment this year and so far we’ve entertained more than 750,000 fans all over North America. Kane’s upcoming show is further proof that people are really into the drive-in concert experience.”

Tickets for the show go on sale at noon on Sept. 10 on Ticketmaster. Early bird ticket pricing is available until Sept. 20, while supplies last, officials said. The gates will open at the Dell Diamond for the performance starting at 6 p.m. The performance is scheduled to begin at 8 p.m. on Sept. 26.

WATCH: How is the Round Rock Express handling the coronavirus?

It happened in Texas: 1900 Galveston hurricane, the worst natural disaster in US history

Round Rock ISD: What on-campus instruction will look like