Why HAAM Day is important to local artists 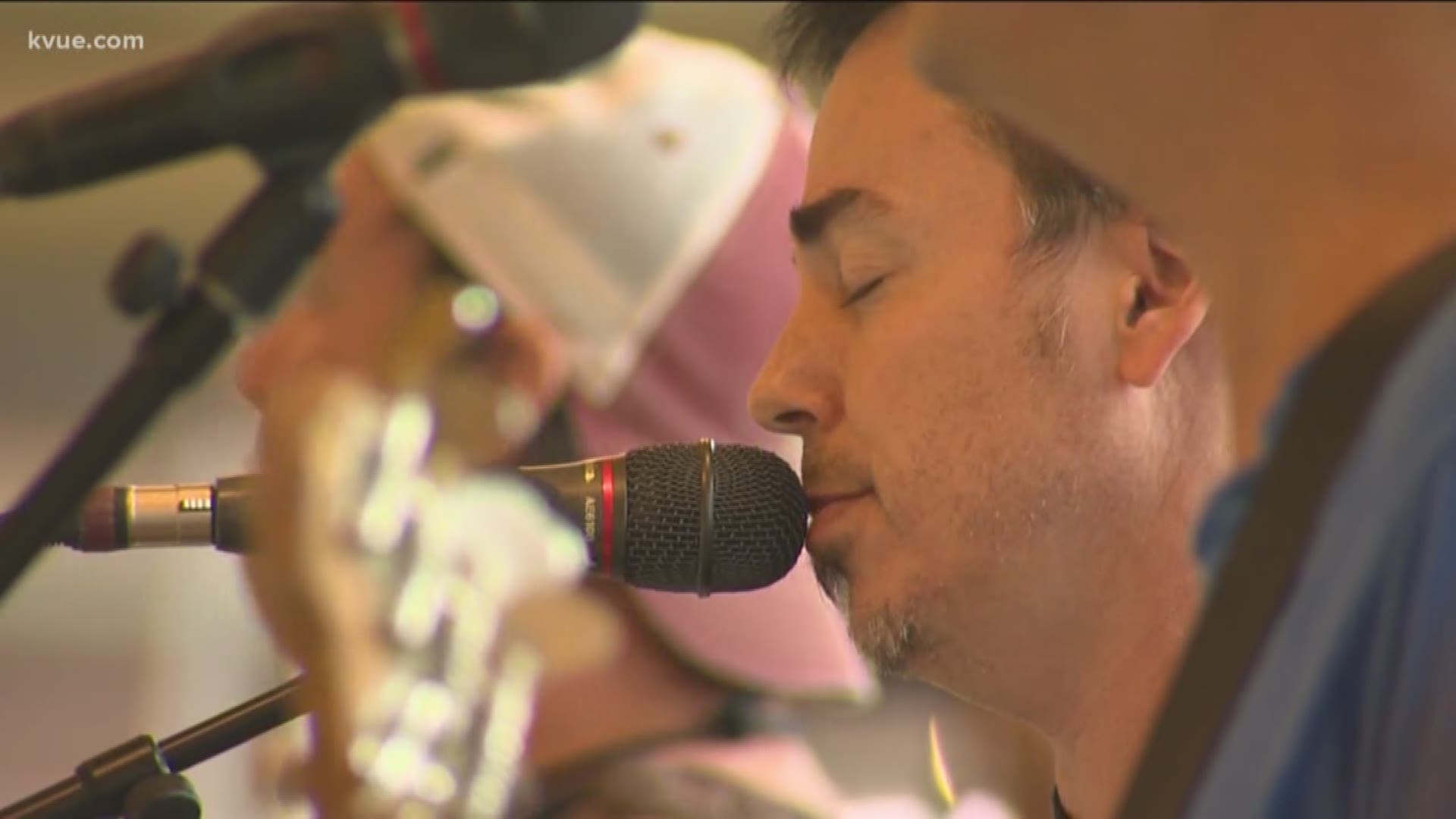 AUSTIN, Texas — Across the city, it is seldom hard to find live music while enjoying a restaurant or bar, or walking between vendors at a farmer's market.

On Tuesday, live music filled Austin, but this time it was for a cause supporting thousands of artists.

"If you are a musician and you don't have access to healthcare and you are sick, or you even have a tragic accident or something big happens and you can't play anymore, that means the music that is so big to this city isn't going to be happening," said Reenie Collins, the executive director for HAAM.

RELATED: 'You've got to be able to hear the art.' HAAM helping local musicians' ears

HAAM supports approximately 2,400 artists in the city, according to Collins. She admitted they often face challenges because so many artists need healthcare.

According to the 2015 Austin Music Census, almost 70% of musicians make less than $10,000 form their salary in the music industry.

"It's hard to be a non-profit and you're only able to give as much money to people as you are able to fundraise for," said Collins.

Zack Morgan, a local musician and member of HAAM, said it's often difficult to live the life of a musician in a city continually increasing in costs.

"Aside from the financial stress, there's just worry that you are on the road, you are driving late at night and you are doing a lot of stuff that puts yourself at risk," he said.

However, Morgan said being connected to an organization that supports him helped take some of the stress away.

"You have an organization looking out for you and you have all these different resources from mental health to hearing tests to stay healthy and playing," said Morgan.

From 6 a.m. until venues close, music lovers can listen to a variety of genres from more than 250 artists in locations across Austin.