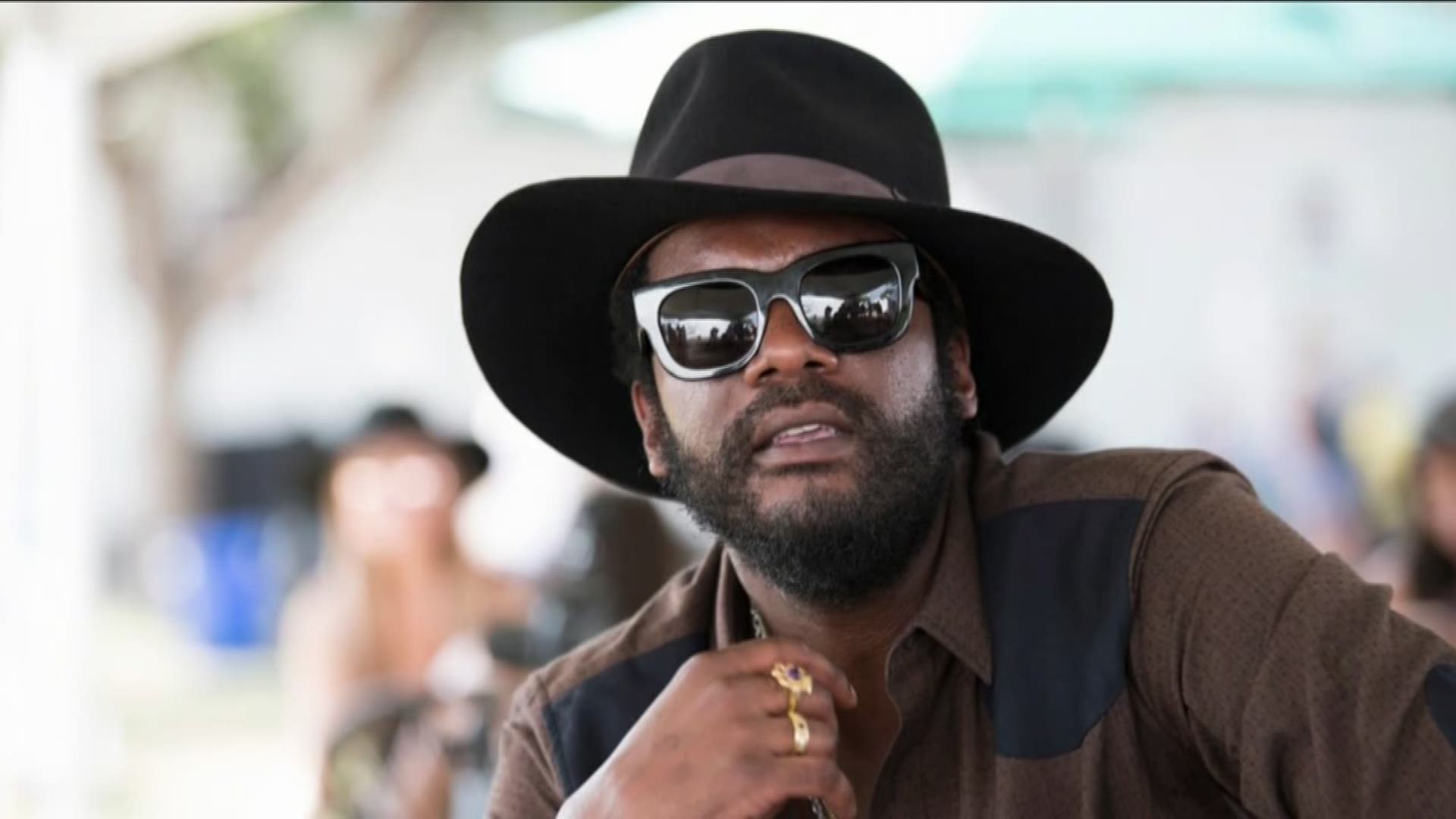 The 2020 Grammy Awards took place on Sunday and started with a touching tribute to Kobe Bryant, who was among nine people killed in a helicopter crash the day of the award show.

Gary Clark Jr. took the stage for a performance and walked away with three Grammys. He was nominated in four categories but won three, including Best Contemporary Blues Album for “This Land,” Best Rock Song and Best Rock Performance.

Everyone who performed at the 2020 Grammy Awards

The Black Pumas and Jimmie Vaughan were two other Austin artists who were nominated for an award.

Billie Eilish made history Sunday night after winning 10 awards, including Best New Artist, Record of the Year, Album of the Year, Best Pop Vocal Album and Song of the Year.

If you missed out on watching the Grammys, you can find a full list of the winners here.

WATCH: The Austinites nominated for a 2020 Grammy Award