The studio will be part of the new home of KMFA 89.5, Austin's oldest classical music radio station. 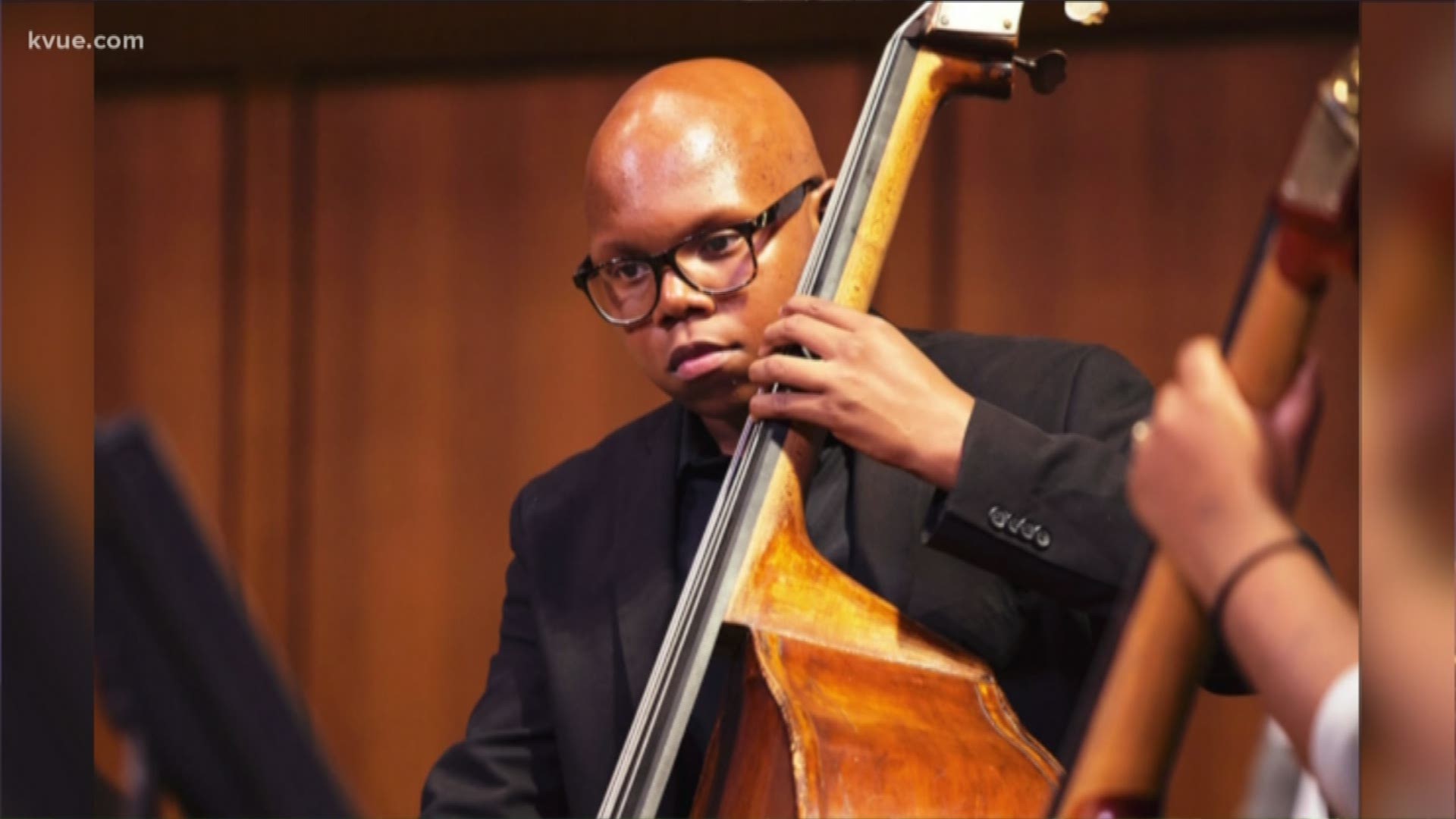 At an event on Monday evening, KMFA 89.5 provided details about their new facility that is currently under construction, including a 135-seat performing and recording space called the Draylen Mason Music Studio, honoring the young composer and instrumentalist.

Wilson said Mason always said he would leave a lasting impact on his community.

This studio is not the first lasting memorial created for Mason. Earlier this year, Mayor Adler officially declared March 3 as "Draylen Mason Tribute Day." The Hispanic Alliance also has a Draylen Mason Fellows Program, and the Austin Youth Orchestra has a scholarship in Mason's honor.

Back in June, KVUE reported that KMFA, Austin's oldest classical music radio station, would be getting a new permanent home in East Austin. The new facility, located at the Rebekah Baines Johnson Center just east of Interstate Highway 35 on the north shore of Lady Bird Lake, is about three times larger than KMFA's building on the corner of North Lamar and West 30th Street. Construction is expected to be completed in 2020.

The radio station is raising money to build its new facility. It needs more than $13 million, but already has a little more than half of that.

WATCH: The oldest independent all-classical radio station in Texas is getting a new home

Austin man charged with exploitation of his grandmother