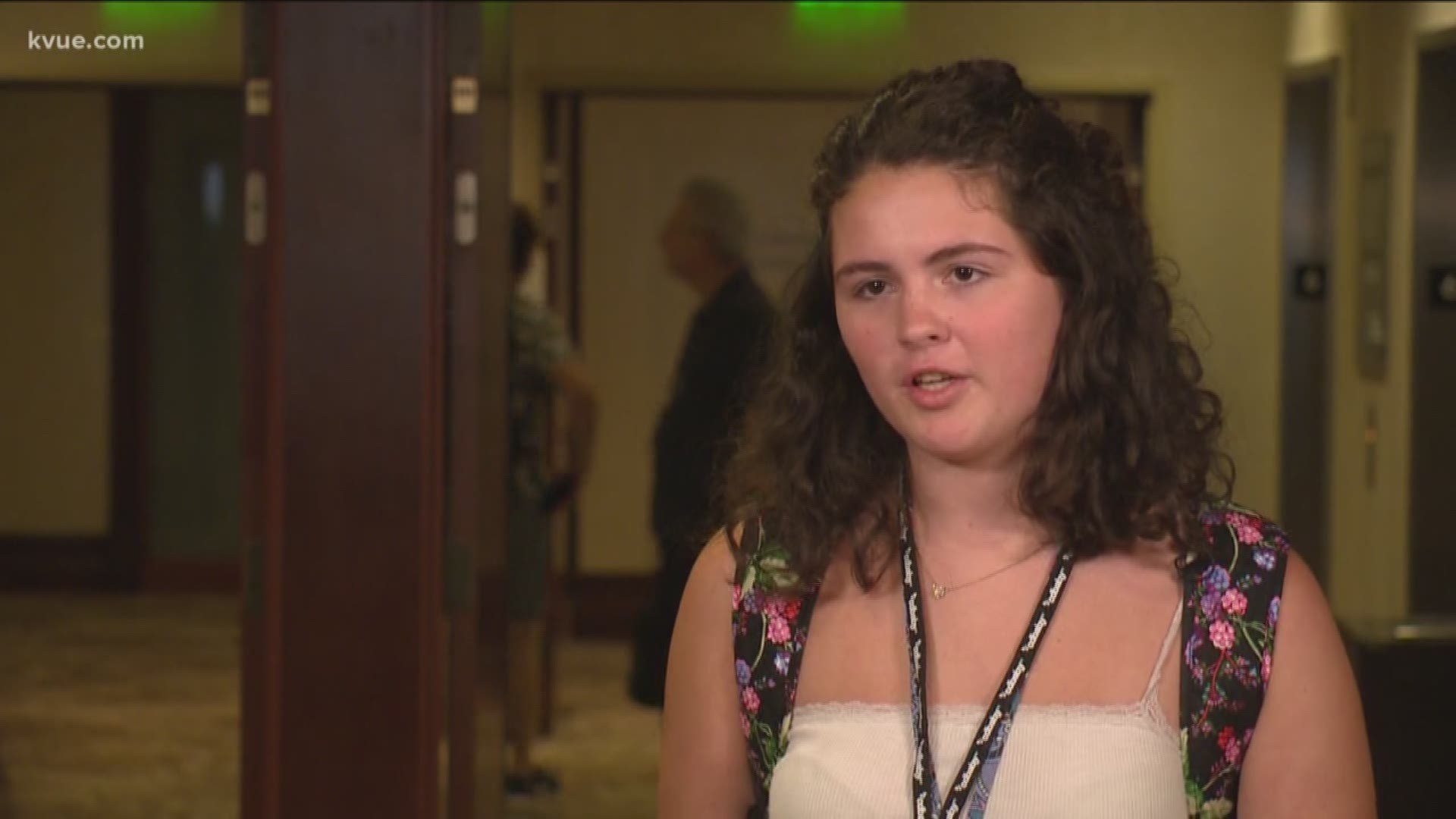 AUSTIN, Texas — More than 1,000 independent artists are spending the weekend learning from some of the best in the business.

For the first time, digital music distribution company CD Baby has brought its "DIY Musician Conference" to Austin. The event runs through Sunday afternoon at the Hilton Austin on East Fourth Street.

There's a mix of talks and workshops spread throughout the weekend, covering performance, royalties and more music industry topics to help independent artists learn how to move their careers forward.

"We have everything. People from Spotify and YouTube presenting, helping artists understand how they can better use those platforms to advance their music," Kevin Breuner with CD Baby said.

"I came to this conference to learn a little bit more about the knowledge of music and just anything I can't do and that I want to learn how to do," Camryn Taylor, a singer-songwriter from Pflugerville, told KVUE.

The DIY Music Conference previously took place in Nashville and Chicago, and the organizers said they're looking to bring it back to Austin next year.