All 11 members of the council sponsored the resolution, SAVES, an abbreviation for Save Austin’s Vital Economic Sectors. 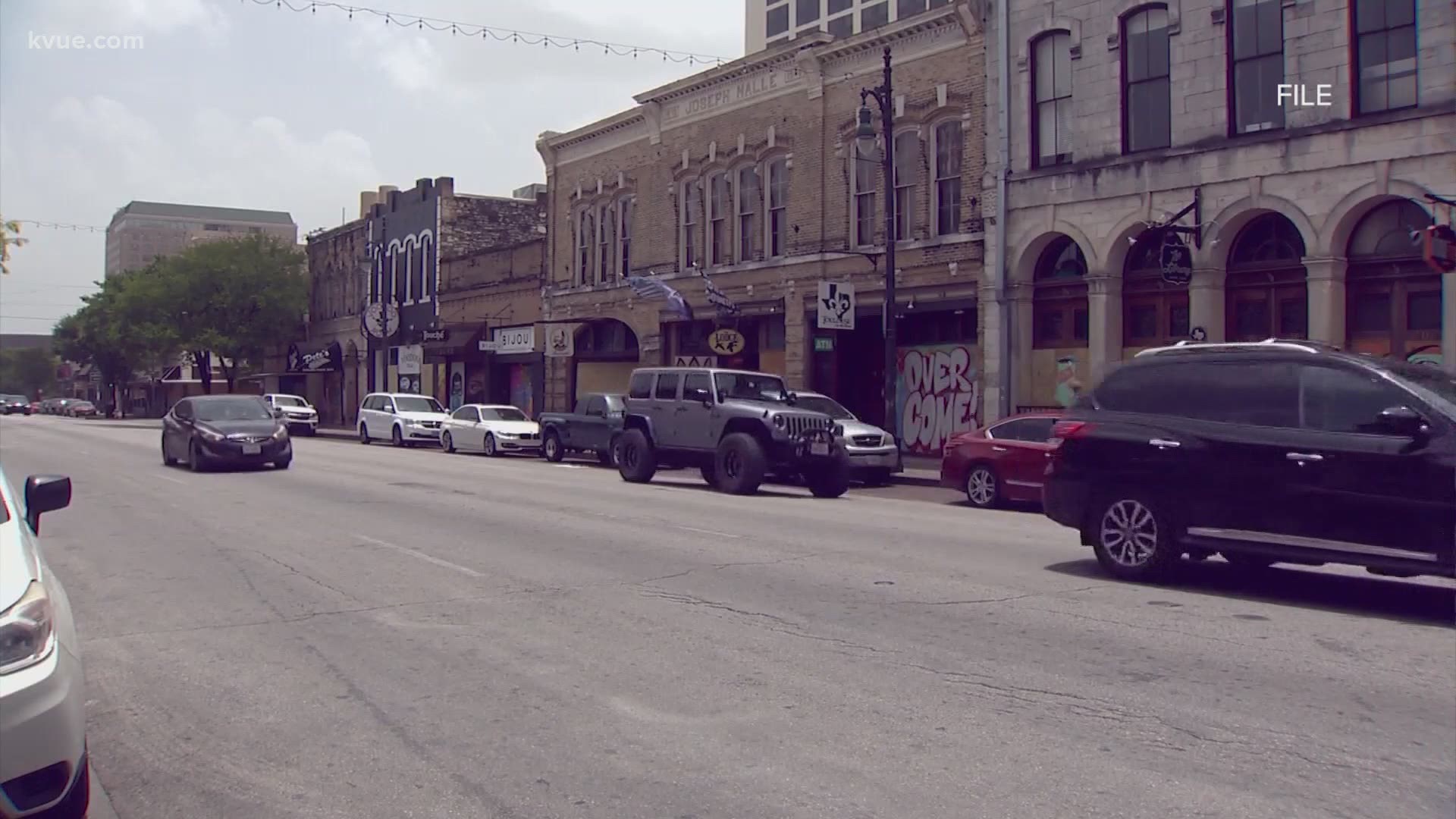 AUSTIN, Texas — Businesses across the state of Texas have struggled financially as the COVID-19 pandemic continues, and live music venues are no exception. Local leaders are taking steps to make sure those venues will still be able to reopen once this pandemic is over.

The Austin City Council passed an item to look for more funding that could help keep live music venues in business, according to KVUE's partners at the Austin American-Statesman. All 11 members of the council sponsored the resolution, SAVES, an abbreviation for Save Austin’s Vital Economic Sectors.

The resolution directs the city manager to find available funding, and that means "everything from federal and state assistance to tapping into local sales tax revenue," the Statesman reported. The city manager will need to present the funding options during a council work session no later than Sept. 29 before the council would take a vote on Oct. 1

On a state level, Texas lawmakers are working to offer music venues a lifeline, including Sen. John Cornyn. He's a sponsor on the bipartisan Save Our Stages Act. The act would make $10 billion in small business grants available to independent music venues.

Sen. Cornyn hosted a Facebook live with country music singer Josh Abbott on Thursday to talk about how the bill could help the live music industry.

"This is not for the big names or front guy like you, to be honest. Really it's for that unseen army of people who support you and support people like you," Cornyn said.

The bill has been filed in both the House and Senate, but it's not clear at this time when lawmakers could take a vote.

Tropical Storm Wilfred forms in the eastern Atlantic; Greek alphabet names next up