The Austin band has been nominated for some of the night's top awards, including Record and Album of the Year. 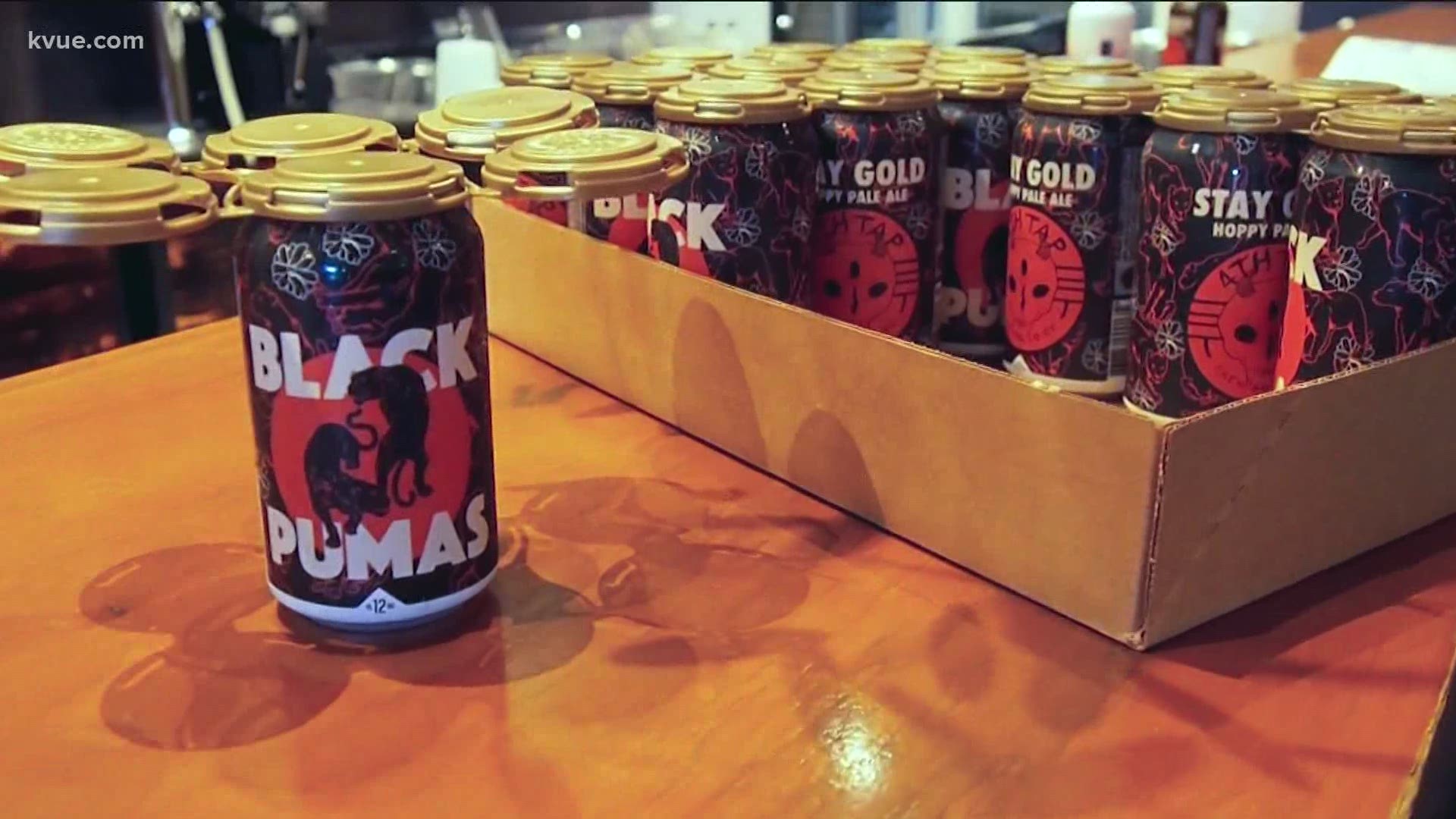 AUSTIN, Texas — An Austin band is in the running for some of top awards for the 2021 Grammys.

Actually, Black Pumas have been nominated for three: Record of the Year, Album of the Year and Best American Roots Performance.

The trajectory of the Austin-based psychedelic soul band has been an interesting one to watch over the past couple of years. In fact, their first full-length deluxe album, "Black Pumas," was only released this year. And band leaders Eric Burton and Adrian Quesada have sold out venues across the world as well as taped an Austin City Limits episode last year.

The group was also nominated in 2020 for Best New Artist, a title taken home by Billie Eilish. They'll face her again in 2021.

Next year, bringing all three Grammys back to Austin would be a huge feat for the band, as they'll be up against some of the year's biggest stars, such as Beyoncé, Dua Lipa, Taylor Swift, Post Malone and Doja Cat.

Here's a look at their competition:

Record of the Year

Album of the Year

I REMEMBER EVERYTHING
John Prine

Congratulations to the @BlackPumasMusic on their three 2021 Grammy Award nominations! Austin is so proud that you call this city home. Wishing you the best at the Grammys! Take a listen to their Grammy-nominated deluxe album here: https://t.co/l1zjMJzExf. pic.twitter.com/hlJUEsm4ya