'Star Wars: The Rise of Skywalker' tickets go on sale Monday – and the Alamo Drafthouse is planning an experience

The company said it's hoping to provide "the best fan experience possible for the greatest fans in the galaxy." 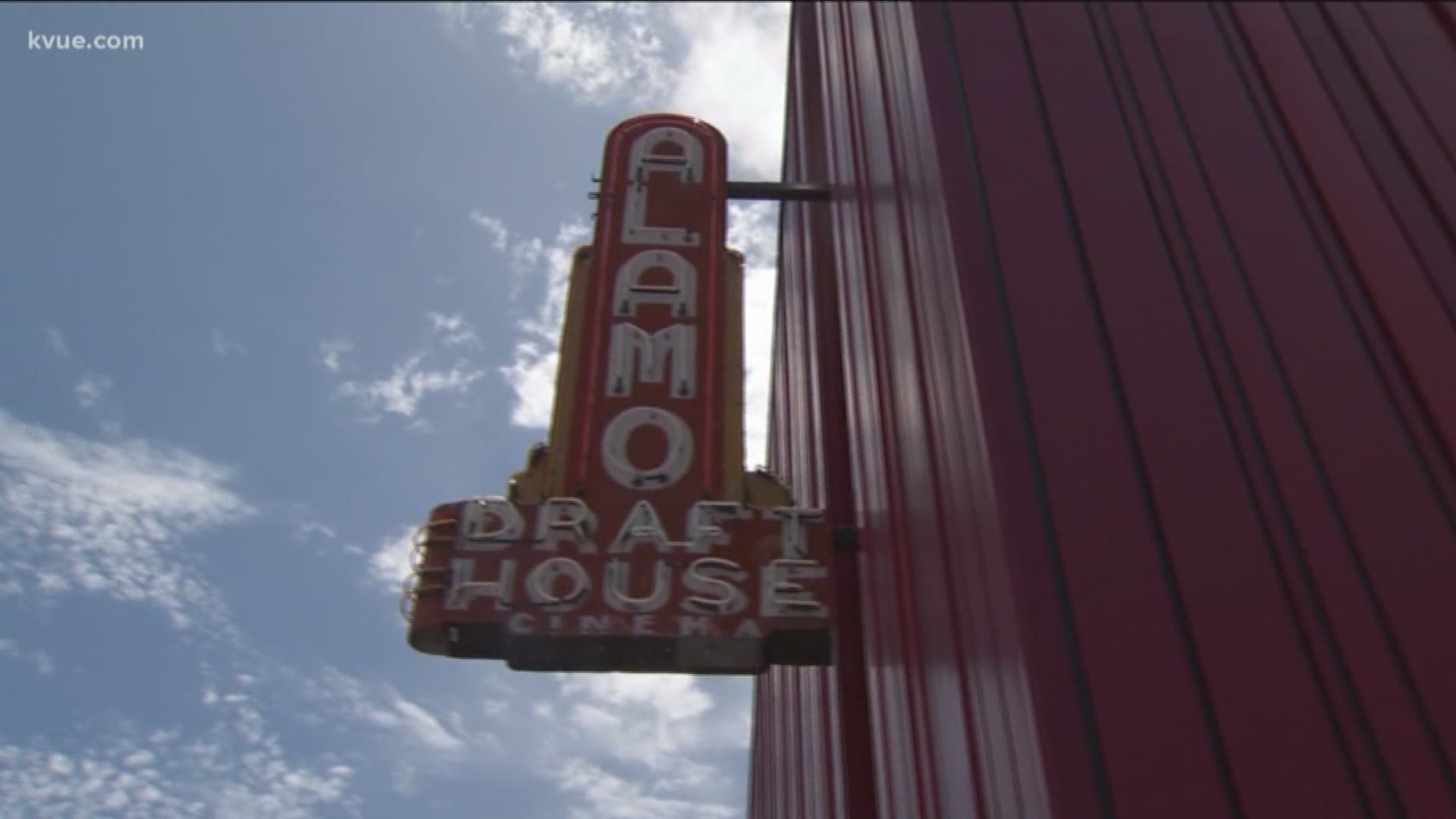 AUSTIN, Texas — Editor's note: The above video, about the Alamo Drafthouse's season pass, is from March 2019.

It's one of the biggest movie events of the year: "Star Wars: The Rise of Skywalker" opens on Dec. 20. But "Star Wars" diehards can go ahead and buy tickets at theaters nationwide starting on Monday.

But the Alamo Drafthouse has something extra planned.

According to a video released on the company's social media, it's hoping to provide "the best fan experience possible for the greatest fans in the galaxy."

The video states that there will be exclusive Mondo merchandise, the usual curated preshow entertainment and a special "Star Wars"-themed menu.

And things are going to be even more out of this world at the Drafthouse on South Lamar. According to Alamo Drafthouse Austin's Twitter, that location will host a "Star Wars" marathon.

The marathon starts at 10 p.m. on Wednesday, Dec. 18 with "The Phantom Menace" and will feature the franchise's nine episodic films played in order, leading up to a 5 p.m. Thursday screening of "The Rise of Skywalker."

The marathon is approximately 21 hours of film in total, with five- to 15-minute breaks in between. Fans who buy tickets – which will also go on sale Monday and are "looking to be $90," according to Alamo Drafthouse Austin – will receive a commemorative pin, free popcorn and a free blanket.

And be warned: the marathon isn't for the faint of heart. The company warned, "If you're doing the marathon, you're doing the whole thing." If you're late to the beginning or you leave the theater, Alamo Drafthouse reserves the right to offer someone your spot without giving you a refund.

Happy ticket buying – and may the force be with you!