Ma Harper looks to the future of her iconic creole restaurant

Ma Harper is getting the next generation involved in the future of eastside staple, Ma Harper's Creole Kitchen. 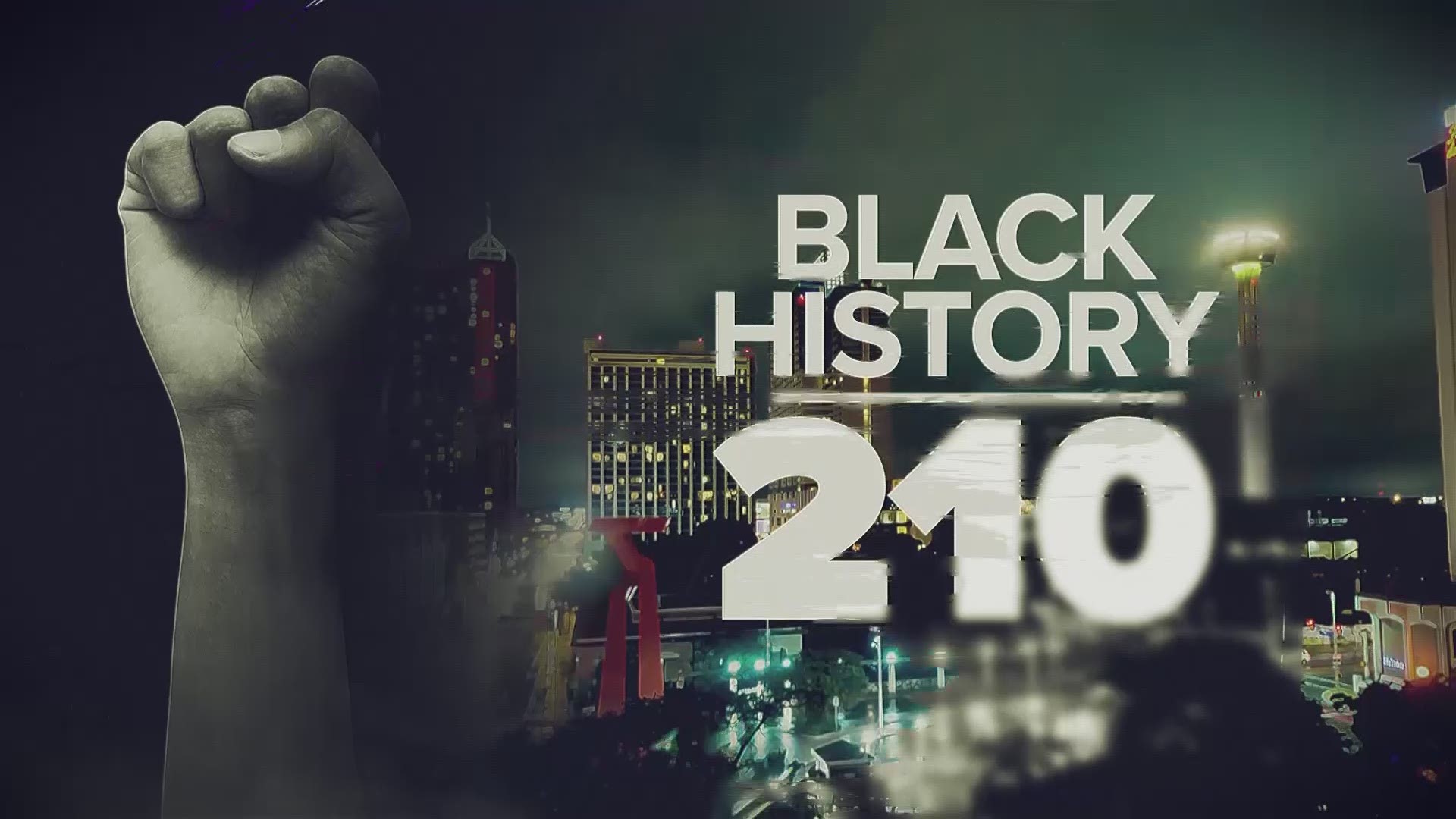 SAN ANTONIO — “Rise and shine, give God the Glory while you tell his story.”

She wears many hats. Alice "Ma" Harper is a restaurant owner, mother, grandmother, and retired airplane mechanic. She is also as inspiring as any preacher. She has a unique way of reminding us of the simple truths that we often forget in frantic modern life.

“Don’t fret, don’t sweat, God’s not through yet!" That's just one of Ma's famous witticisms.

The success of the popular and enduring, Ma Harper’s Creole Kitchen, could not come without her faith in God, Ma says.

“People were not that encouraging, because they said you won’t last but a year, or ‘I give you five years’, so I always tell people God opened it up,” she says of the time when she first opened the restaurant 28 years ago. It was a second career for her after retiring as an aircraft mechanic at Kelly Air Force Base.

She is coming off a huge year in 2018, when she was featured on the Food Network's Diners, Drive-Ins and Dives, as well as a Facebook feature with Mike Rowe.

Her road to national fame started when she was young and would cook for her many siblings.

“It was always my desire to open up a restaurant because of the amount of siblings I had to feed every day. Because it was like having a restaurant,” she says.

A feature of her interview with Mike Rowe is her history of hiring people who have been incarcerated or have other issues in their past to give them a second chance.

“My passion is cooking, and the other is people, because I hire all 'second chances', giving them an opportunity,” Ma says. “I try to let them know the past is laid away, the present you have to live day to day.”

As she prepares to turn 90 in August, Ma Harper is looking ahead to the next generation to carry on her legacy. Her granddaughter, Sherri Turner, is getting her feet wet with her own creolefood truck,  Datz It, Datz All. Turner is one of many grandchildren in the family, but her experience running her own business make her the obvious choice to partner with her grandmother.

“Since they say I am an icon, I am a legend, she is going to follow me”, Ma says of Turner learning the ropes.

“We are just trying to come together, because she has the years of experience and I have the creativity,” Turner said.

Turner says she never studied culinary arts in school, but did receive a hands-on education from her grandmother, who happens to also be a culinary arts teacher.

After becoming a household name in San Antonio, Ma says she is happy and relieved to know that the “Ma Harper” name is not going anywhere.

“I appreciate her saying she doesn’t want my name to die. She would like to see it continue,” Ma says.

But, don’t expect any big changes to the menu. Turner’s only goals for the restaurant right now are to possibly add a dinner service and to increase the restaurant's social media presence, especially after the recent increase in profile from being featured on national networks.

In the meantime, Ma does not seem to have any plans of slowing down.

“I’m grateful to be in San Antonio. I always say, ‘Imitated by many, duplicated by none!’”