May the electric pressure cooker force be with you. 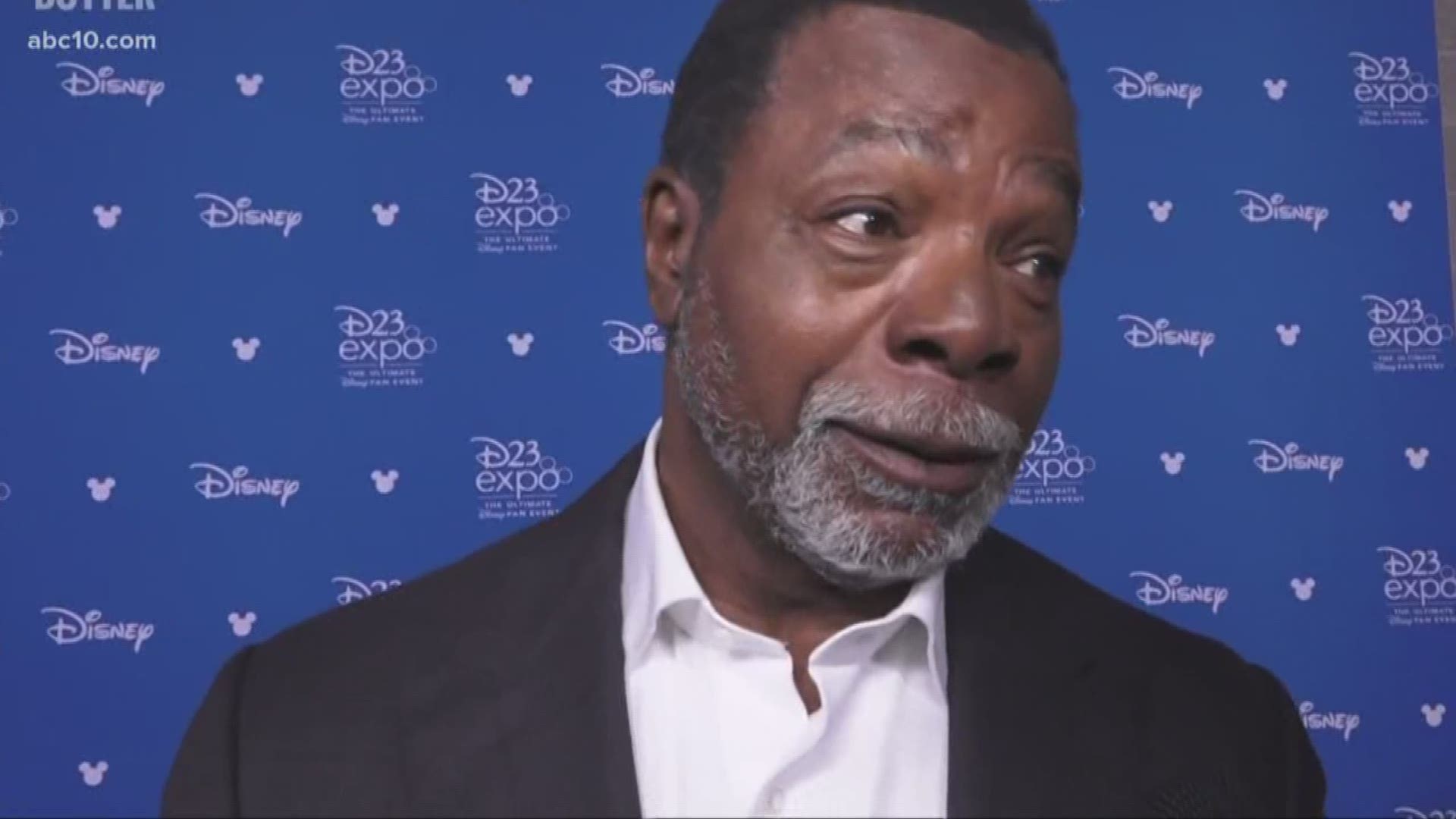 Prices start at $99.95 for most variants, although the Chewbacca edition will set you back $119.95. Other characters/themes featured include R2-D2, Darth Vader, Stormtroopers and a smaller BB-8, which is the cheapest at $79.95.

By the way, in case you didn't know, Williams Sonoma also sells a Darth Vader Le Creuset round oven cast iron for $395 and a Hans Solo Le Creuset cast iron roaster for $450.

View the whole collection here if the force is with you and what not.

Williams Sonoma
Have you joined The Key Rewards? Unlock rewards every time you sho... p from any of our 7 Williams-Sonoma, Inc. brands, PLUS members can enter for a chance to win one of three $5,000 Design Crew Room Makeovers! Earn an entry for every $100+ spent. Join The Key Rewards: http://bit.ly/2QQWiuQ