Sunday was a very hot day – in more than one way! Hundreds of people braved the heat for the Austin Chronicle's annual festival in East Austin. 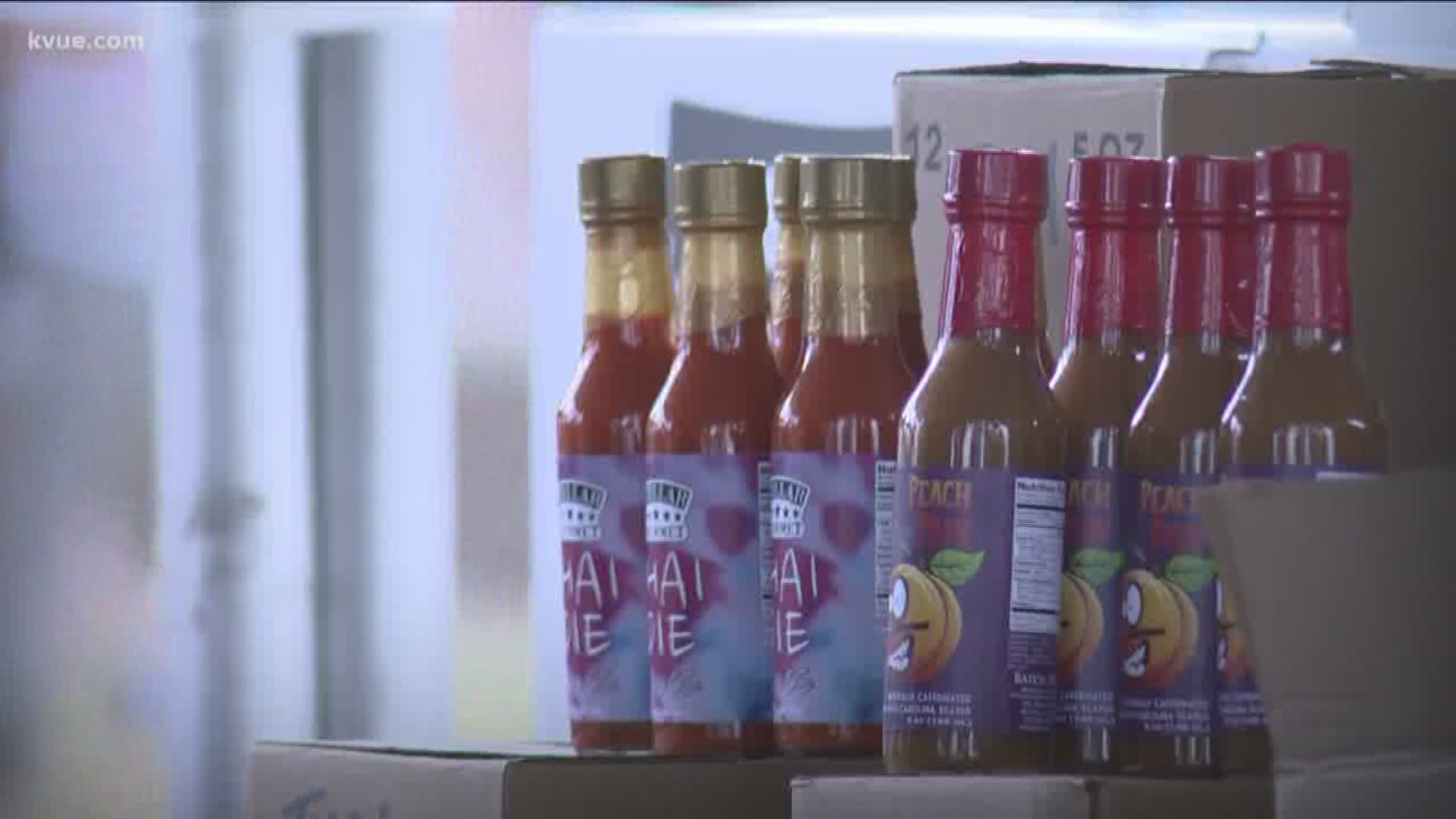 Organizers said the festival featured a record number of commercial hot sauce bottlers this year. Local businesses, like Mikey V's Hot Sauce Shop from Georgetown, also came up with new flavors that came in its own coffin

We caught up with Christopher Summers, who has attended the festival five times.

"If you're not sweating, it's not hot enough, that's my philosophy," he said. "The specialty salsas is one of my favorites. The habanero, pineapple, the jalapenos, in particular the reaper and the ghost peppers, those are some of the yummiest peppers ever."

He also shared his plan of action for a pleasant festival experience.

"The best secret is to have two really big slices of pizza before you come because the capsicum in the pepper is absorbed by the fat in the cheese in the pizza and, so, no problems," said Summers.

In the past, attendees were encouraged to bring canned foods to benefit the Central Texas Food Bank. This year, the nonprofit wanted cash donations instead.